F1 2022: Horner, on the attitudes of Max Verstappen’s father: “He has never caused any problems within the team” 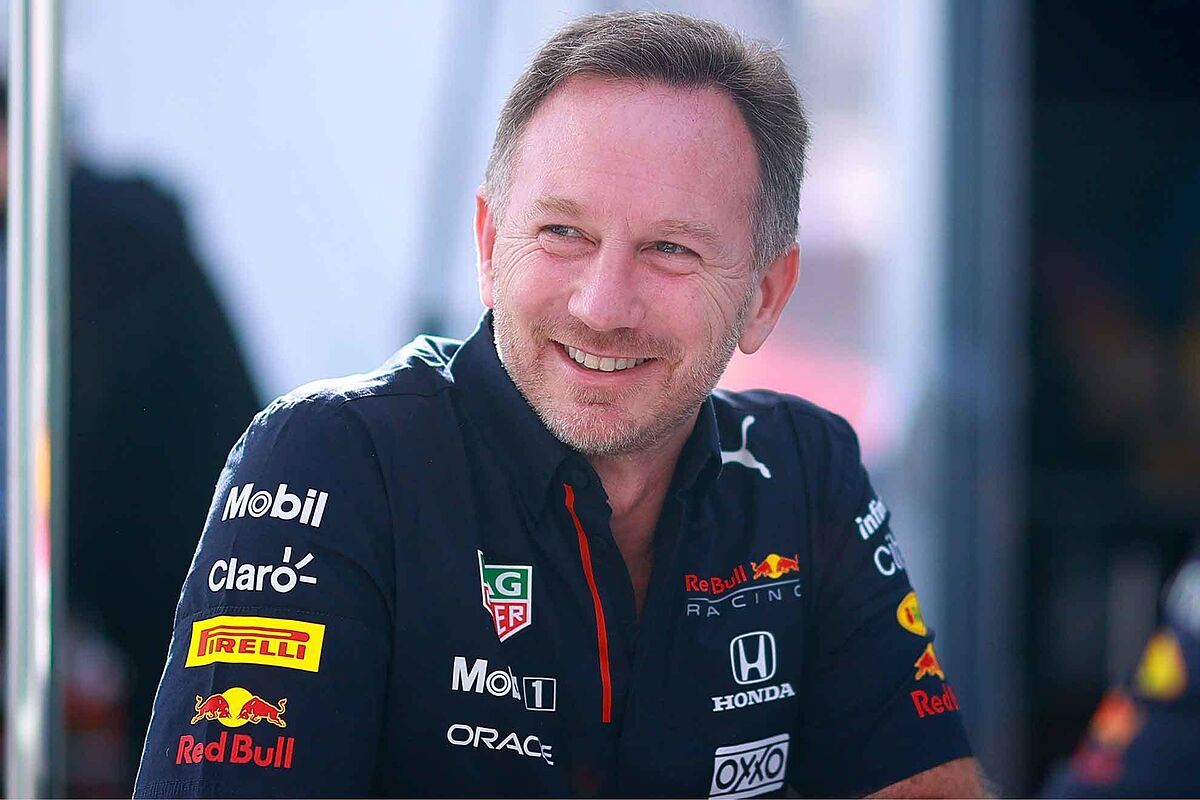 Joseph Verstappen is widely known within Formula 1, both for his past as a racing driver, and for the drive and support he has given his son, Max V

Joseph Verstappen is widely known within Formula 1, both for his past as a racing driver, and for the drive and support he has given his son, Max Verstappen, since its beginnings in karting and now as Red Bull driver.

Lately, he has become more noticeable due to the opinions he expresses about the alleged lack of support from the Austrian team towards his son in the current season, and a marked ‘support’ towards the other pilot of the squire; Sergio ‘Checo’ Prez.

Due to such attitudes, Red Bull boss Christian Horner in words for Sky F1 mentioned that, although what he says is not very supportive, It has not caused any problems within the team.

In fact; It has come to be questioned that it is the father of Mad Max’ who comes to make decisions within the horned men, something in which Horner was blunt: “No, no. We have the contract with Max. There is great respect between Max and his father. Max has grown up and José goes to fewer and fewer races. It is part of Max’s evolution as a man as well.”

Finally, ensured that both the team and Verstappen feel comfortable working together; In addition to the fact that it is the Dutchman’s humility that helps him maintain a high level.

“He has the number 1 on the car. And he loves racing. He has no yearning for fame, he walks away from it. He is a very private boy, but he loves to run. And if he’s not driving a Formula 1 car, he’s racing online with his friends. He loves to drive,” she concluded.