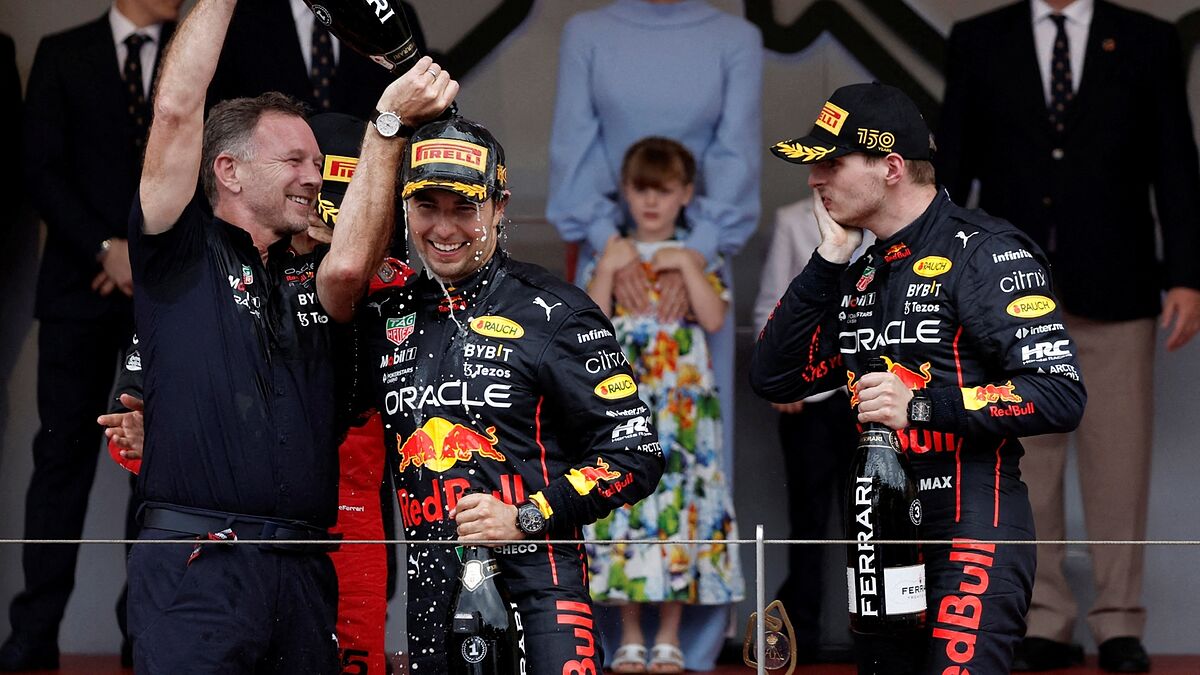 Lor make clear. Yes ok, Christian Hornerdirector of Red Bull, is happy because he has in Max Verstappen and in Sergio 'Checo' Prez to two of the d

Lor make clear. Yes ok, Christian Hornerdirector of Red Bull, is happy because he has in Max Verstappen and in Sergio ‘Checo’ Prez to two of the drivers championship title contenderswants both of them to keep in mind that the squire is above them two.

“It’s a nice challenge, but ultimately they are part of a team. It’s not ‘Sergio Prez Racing’ or ‘Max Verstappen Racing’, it’s Red Bull Racing. They work for the team, they have a responsibility, they drive the cars that around 800 employees design and produce for them. They are a very important linkbut it is vital that they are aware that the ambition of the team is more important than theirs,” he mentioned in conversation with Bloomberg TV.

Christian Horner I talked about the struggle they have this season with ferrarisince they are determined to retain the title won by Max Verstappen Last season.

“We have an opportunity. This year we have had the biggest rule change in 40 years and the team has made a great job on adapting to those regulations, and having won that championship with Max last year we are determined to defend it and with ‘Checo’ we have a driver who is full of confidence. We have two wonderful pilots and this year we are in a new challenge with Ferrari”.

On the possibility that a new team would arrive from the hand of Michael Andretti, Christian Horner sided with Stefano DomenicaliCEO of F1, who mentioned that the entry of a new team must be “really significant”.

“We have ten franchises involved in the sport and you dilute that by introducing more teams. I think that until 2026 I don’t see new equipment arriving. It would have to be through one of the existing franchises if a new group wants to get into the sport,” he concluded.