F1 2022: Lewis Hamilton and the achievement that only he has achieved this season in Formula 1 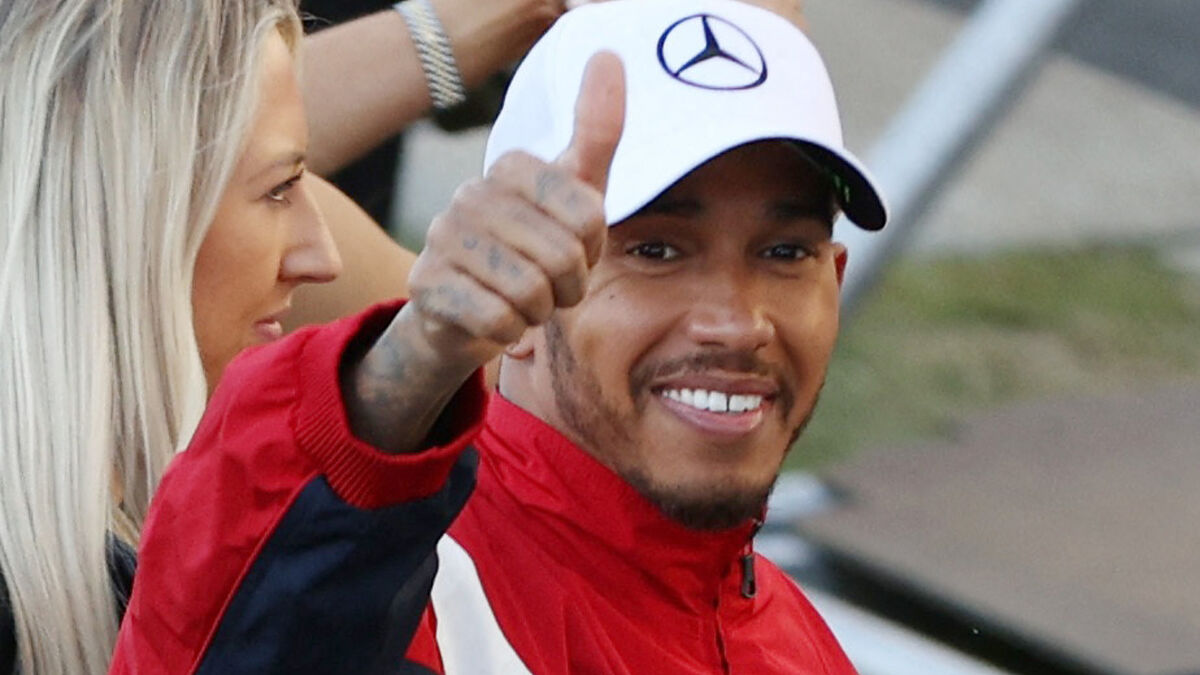 A even though the 2022 Formula 1 season has not been as he wanted (full of victories, podiums and pole position), the reality is that Lewis Hamilto

F1 2022: Lewis Hamilton and the achievement that only he has achieved this season in Formula 1

A even though the 2022 Formula 1 season has not been as he wanted (full of victories, podiums and pole position), the reality is that Lewis Hamilton is still in force. maybe your Mercedes cannot be compared with the rhythm of the Ferrari or Red Bull,but there is something in which the pilot stands out among the other 19 in the highest category.

Despite all the difficulties, the British he is the only driver on the grid who has not abandoned even once the track ahead of time throughout the season. He has had no reliability problems in the race; nor any accident that has caused him to retire earlier. Although that has not always translated into a great sum of points at the end of each Grand Prix.

When the season ended last year, and he didn’t get his coveted title, rumors spread that maybe, and just maybe, Hamilton could say goodbye to Formula 1. It was not the case and I returned, although his car was no longer the same. The low performance of the Mercedes was already and is a fact.

Sum in all races… except Imola

The point is thatRussell has scored more points than him. And this is because in practically all the races he has been in the top 5. But Hamilton is not far behind either. He has added in all the races except in Imolawhere he saw the checkered flag in post thirteen.

The balance right now, in the middle of the season, is in 129 points for the young Mercedes driver. A distance of 21 units from Lewis (108).

George, yes, had a dropout. It was at Silverstone, after the serious accident he suffered with Zhou and in which the Chinese driver was the worst unemployed.

In any case, this number of points added by both drivers has raised Mercedes until the third place in the Constructors’ World Championship. And she does it comfortably, besides, accumulating a total of 237. A priori, that position would not be a surprise, but the first contacts with the season were not the most flattering for the German team.

Perhaps a bit of luck, but above all the quality at the wheel of Hamilton has allowed him be on the podium in the last three rounds of the championship. Although not everything has been a bed of roses for him these weeks. Improvements at Mercedes have also contributed to this.

He had a big crash in qualifying on Friday at the Austrian Grand Prix. This forced the team to practically rebuild the car completely before the light for free practice two the next day turned red.

How many dropouts does the rest have?

Both Mercedes are the ones with the fewest dropouts in the season. For its part, Fernando Alonso has twowith the reliability problems of the car. Stephen Ocon, his teammate, one.

Ferrari is suffering more from the withdrawals of its drivers, despite being second in the Constructors’ World Championship.Sainz has four already this season; Leclerc, two.

And what about the World Cup leader? Verstappen has failed to cross the finish line on two occasions this year, for the three times of his teammate, Serge Perez.

The rest of the pilots keep the account as follows:

Loading...
Newer Post
The atmosphere heats up in the preview of the Blaydes vs Aspinall duel
Older Post
Cuban boxing: National Commission expels multi-champion Andy Cruz for his “repeated indiscipline”