F1 2022: Lewis Hamilton sends a message to his critics 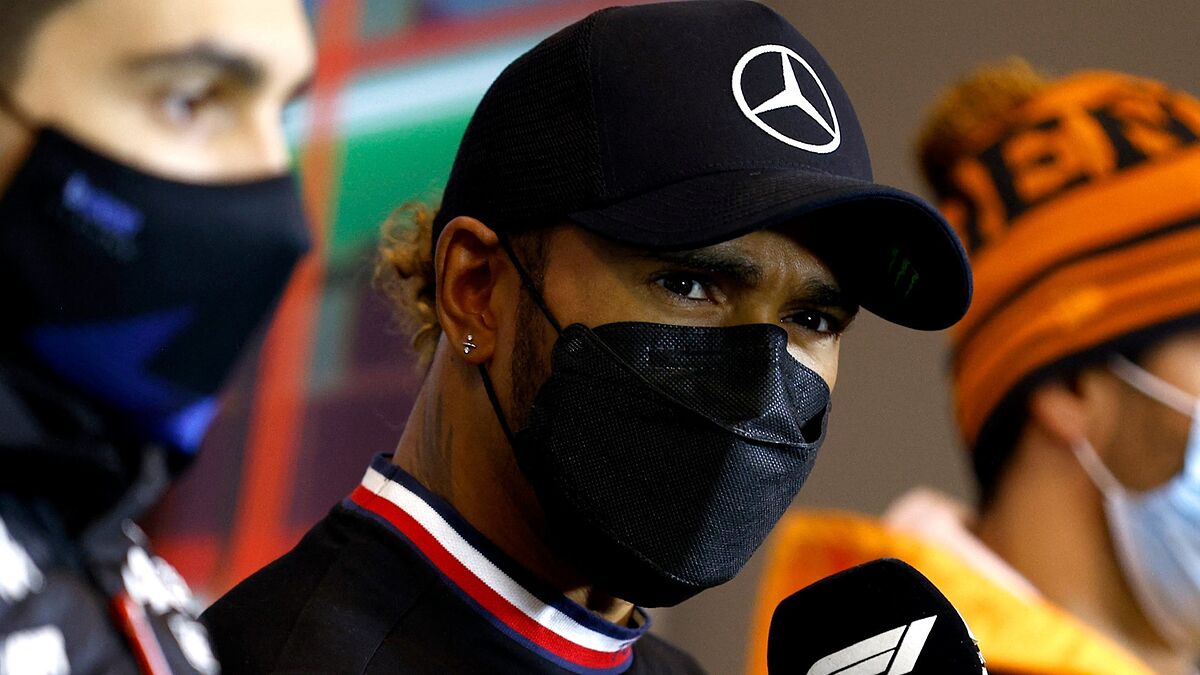 Lhe 2022 Formula One season has started in an unimaginable way for Lewis Hamilton, just last Sunday, the English poloto experienced one of his wor

Lhe 2022 Formula One season has started in an unimaginable way for Lewis Hamilton, just last Sunday, the English poloto experienced one of his worst races as a member of the Mercedes team by placing 13th in the Emilia Romagna Grand Prixthe questions about their latest results do not stop.

Nevertheless, The seven-time Formula 1 champion responds directly to all those who have criticized him and those who have even recommended that retirement would have been the best option. since last season, like Red Bull advisor Helmut Marko, who made that comment after Red Bull’s great performance by achieving 1-2 in Italy.

Through his social networks, Hamilton published a short but forceful message, where he makes it clear that he will be the one who decides when to retire: “Working on my masterpiece, I will be the one to decide when it is finished.”

Hamilton has commented on several occasions that his career in the highest category of motorsports he considers his masterpiece, so this is interpreted as a message to his detractors and to all who think that his time in Formula 1 is over, It seems that the English think the opposite.

Tags: Claro-MX/Engine/Formula-1
F1 2022: Christian Horner: “Ferrari started this season long before us”
F1 2022: Checo resolves pending accounts in the 2022 season of Formula 1
Azerbaijan GP F1 2022: Max Verstappen denies order from Red Bull for Checo Prez to give him the position in the Azerbaijan GP
FORMULA 1 1986

Loading...
Newer Post
The UEx futsal teams, out of the fight for medals in the university national
Older Post
NFL Mock Draft 2022: The consensus mock draft: what would each NFL team choose in the first round?