F1 2022: Lewis Hamilton, the athlete with the most donations in Great Britain 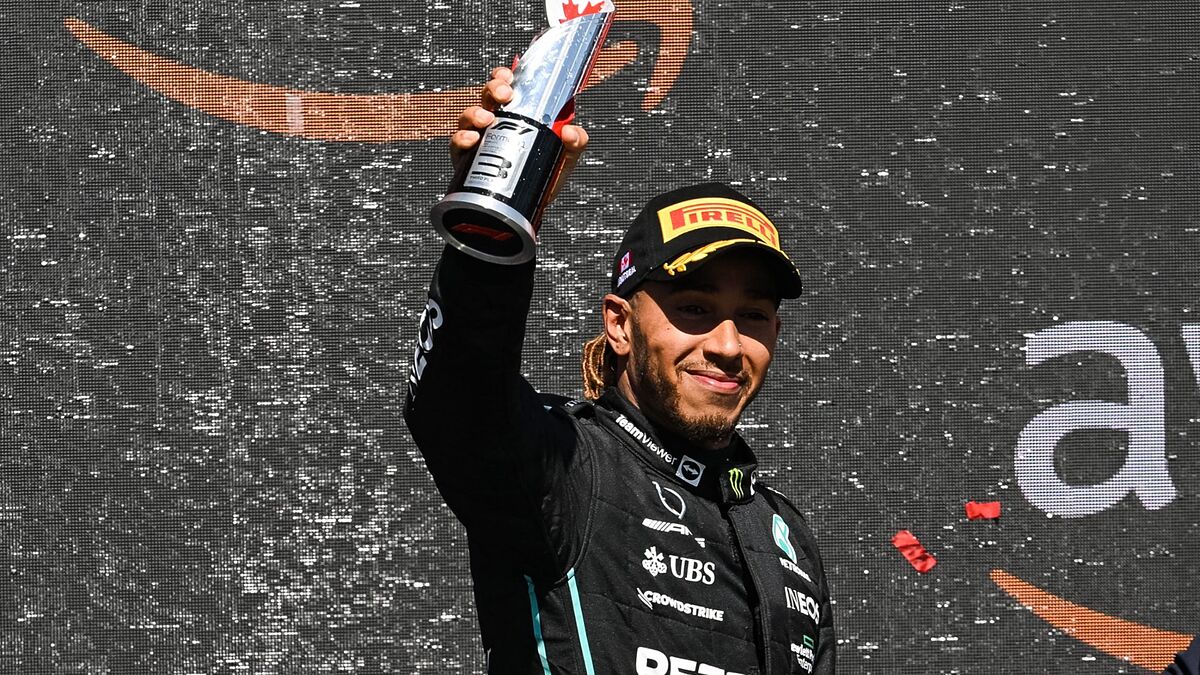 Lewis hamilton Not only is he one of the most successful drivers in Formula 1 history, he is also a man with a big heart who usually distributes pa

Lewis hamilton Not only is he one of the most successful drivers in Formula 1 history, he is also a man with a big heart who usually distributes part of his wealth in donations.

Everyone knows that hamilton it is much more than a history of the highest category of motorsports. The heptacampen stands out for his personality committed to various problems. From racism, support for minorities, environmentalism… His activist side is so notorious that he usually speaks publicly whenever that there is an issue that concerns you.

What is less known is that he is very generous when it comes to donating money to causes that he considers vital. It has focused primarily on helping youth, education and employment. The one from Mercedes has shown a great heart according to what ‘The Sunday Times’ has revealed. Nobody in the world of sport has been so charitable.

Lewis, 37, treasures an estimated heritage of about 350 million euros. He obviously has a lot of money. Something logical for a driver who holds all the records (seven titles -tied with Michael Schumacher-, 103 victories, 184 podiums and 103 pole positions). He is a successful man. Well, he estimates that in recent months has given 23 million for charitable purposes, that is, almost 7% of its total capital.

hamilton ranks fifth on the list of Britain’s top benefactors. It is a data contrasted by the ‘Charities Aid Foundation’. He is the first athlete in this ranking. In eighth place is the Liverpool striker, of Egyptian origin, Mo Salah. It is estimated that he has saved 47 million euros in his bank account. The ‘network’ player recently donated around 3 million, that is, a little more than 6% of his wealth, earmarked for health issues.

Loading...
Newer Post
“Legend”: the praise of a Chilean football figure for Marcelo Salas
Older Post
The martyrdom of boxing champions: We are here for the love of sport