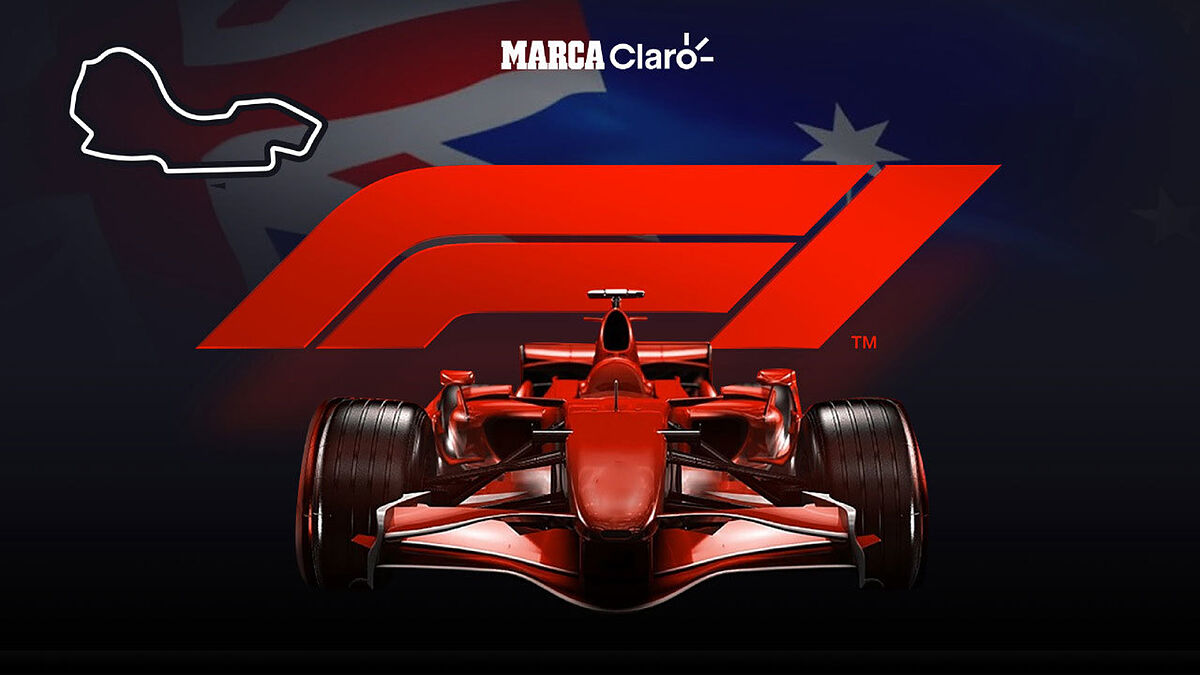 One of the issues that makes these first practice sessions more attractive is that the Albert Park circuit has been modified, so the pilots will ride it for the first time in a few more minutes.

Czech happy to return to Australia

Upon his arrival in Australia, the Mexican Red Bull driver did not hide his excitement at returning and declared: “It’s great to be back in Melbourne after a two-year absence, it’s always a fun place to race. The fans are always great and I’m sure they are very excited to have Formula 1 in Australia again.”

Half an hour to the green lights

The movement in the pit lane intensifies and we are only 30 minutes away from the green lights and the pilots can start with this first free practice session.

Although he is not going through his best moment with McLaren, nothing erases the smile from the face of Daniel Ricciardo, who is reunited with his fans at the home grand prix.

This is how Checo Prez arrives at the circuit

Red Bull Racing shares through its official Twitter account the arrival of Sergio Prez at Albert Park, where time was given to take photos with the fans who missed the highest category.

Who is the favorite in free practice?

There’s no doubt Charles Leclerc, Carlos Sainz and Ferrari appear as the big favorites to dominate these first practice sessions and that is how the previous races did it in Sakhir and Jeddah.

the mexican pilot Sergio ‘Checo’ Prez and the Spaniard Fernando Alonso drove a V8-powered Supercar for the first time at Albert Park as part of the activities prior to the Australian Grand Prix, the third date of the 2022 F1 World Cup.

See the video of the experience HERE.

Czech Prez and his best place in Australia

The Albert Park Circuit Neither has it been good for Pérez in his career, where his best position has been seventh place, something that he wants to improve this weekend by taking advantage of the new track in Melbourne.

Australia does not suit Red Bull

The squire of Max Verstappen and Checo Prez seeks to break with the history she has had in Australia, where They only add one victory in their history, which occurred with Sebastian Vettel in the already distant 2011.

Welcome to free practice for the Australian Grand Prix

Hello, very good evening and welcome. Today starts the third Grand Prix of the 2022 Formula 1 season and takes place in Australia, where it has not been run since 2019.

Sergio ‘Checo’ Prez and Red Bull seek to give a blow of authority after the great start that Ferrari has had in this campaign, placing Charles Leclerc and Carlos Sainz in the first two places in the championship.

The actions will begin at 10:00 p.m. in Mexico City from the modified Albert Park Circuit in Melbourne, Australia.

Tags: Claro-MX/Engine/Formula-1
F1 2022: Alexander Albon, dropped from the Italian GP; Nyck de Vries enters his place
F1 2022: New calamity for Ferrari: they get stranded at the foot of the road on the way to Monza
F1 2022: James Hunt, the last Formula 1 champion without knowing it
FORMULA 1 3001