F1 2022: Max Verstappen and the keys by which he leads the championship 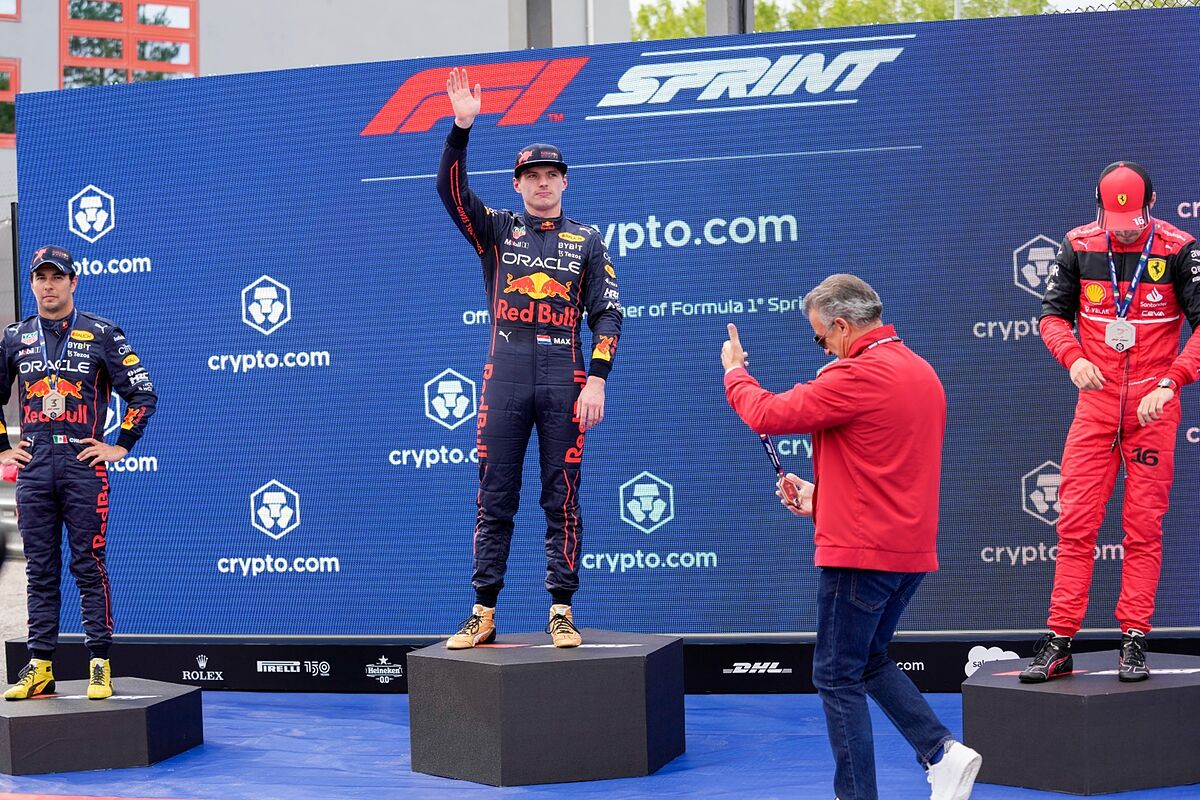 Max Verstappen is on track to win his second world title in Formula 1. He came into the summer break with 80 points ahead of Charles Leclerc and 85

Max Verstappen is on track to win his second world title in Formula 1. He came into the summer break with 80 points ahead of Charles Leclerc and 85 over Checo Prezdespite the fact that many consider that Ferrari has a superior car to Red Bull.

The Dutch pilot considers that there are key moments when the pilot’s talent makes a difference and has allowed him to take advantage in the championship.

“The drivers who are in Formula 1, the difference between the good ones and the very good ones, is in those key momentswhether racing in the rain or under difficult conditionsor in a big qualifying session, I’ll be up there. That’s when you can make a difference or score a couple more points than, say, your teammate.” Verstappen declared in words taken up by the British media DailyExpress.

“I think a driver really makes a difference is in tough conditions or when you’re fighting with another team.that small percentage. There are many great drivers in the world, some who are not in Formula 1who may be in endurance races, who are very good and just by random luck or circumstances they couldn’t drive in Formula 1,” he added.

Tags: Claro-MX/Engine/Formula-1
Azerbaijan F1 GP 2022: Helmut Marko: “Czech Prez is ‘on fire’, he has never been so strong… may the best win!”
Azerbaijan GP F1 2022: Vettel: “A gay driver would be welcome, he would eliminate prejudice, F1 is ready”
F1 2022: Nico Rosberg predicts a difficult start for Piastri at McLaren
FORMULA 1 2355