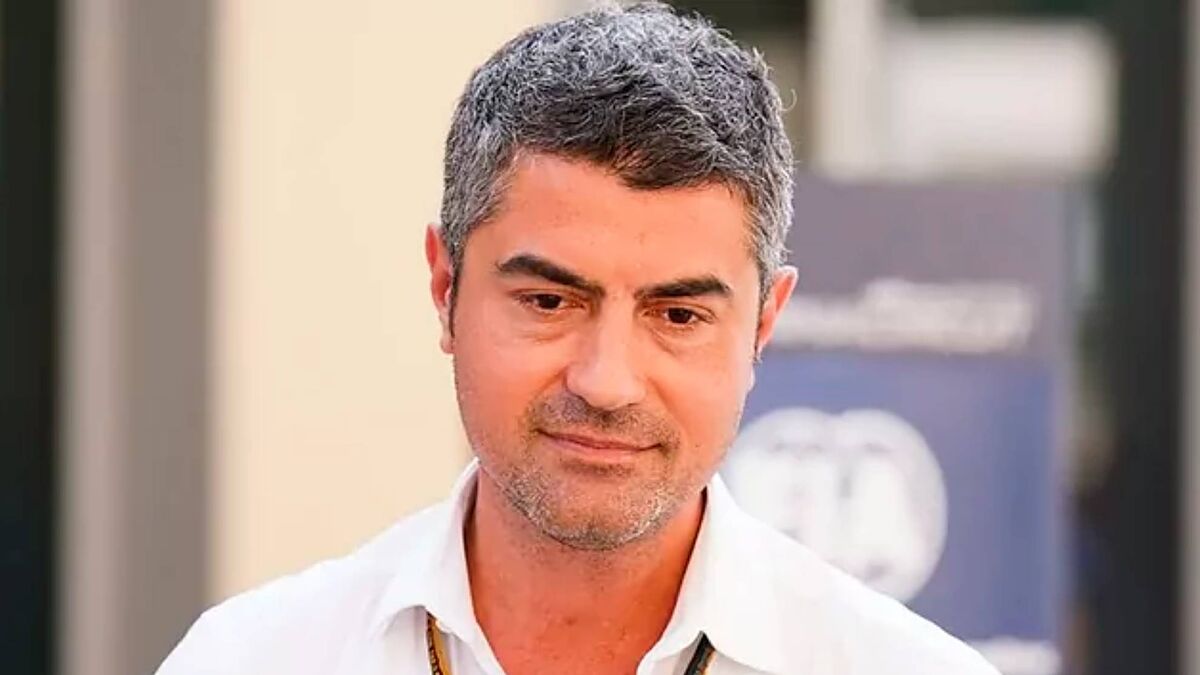 Michael Massi is officially outside the International Automobile Federation (FIA). The body itself has confirmed the departure of the former race d

Michael Massi is officially outside the International Automobile Federation (FIA). The body itself has confirmed the departure of the former race director since the death of Charlie Whiting until the end of last season. The reason? Go back to Australia to be close to his family.

Let us remember that the tremendous controversy that his decisions in the shocking and unforgettable finale of Abu Dhabi 2021 They relegated him to a very secondary plane. The FIA ​​replaced him for the current campaign by Niels Wittich and Eduardo Freitas.

However, the Australian continued to work in minor tasks for the governing body… until now in which an exit plan has been agreed for the controversial race director who was pointed out by Mercedes as the culprit that Lewis Hamilton He will not achieve his eighth crown. The title went to Max Verstappenwho overtook the Stevenage rider on fresh tires in a last lap for the annals of F1 history.

The FIA ​​has issued a brief statement to confirm his departure. “We confirm that Michael Masi has decided to leave the FIA ​​and move to Australia to be closer to his family and take on new challenges. He oversaw a three-year stint as FIA Race Director and Safety Officer in F1 following the sudden passing of Charlie Whiting in 2019, carrying out the many duties entrusted to him in a dedicated and professional manner. The FIA ​​thanks you for your commitment and wishes you all the best for the future.“, they have underlined.