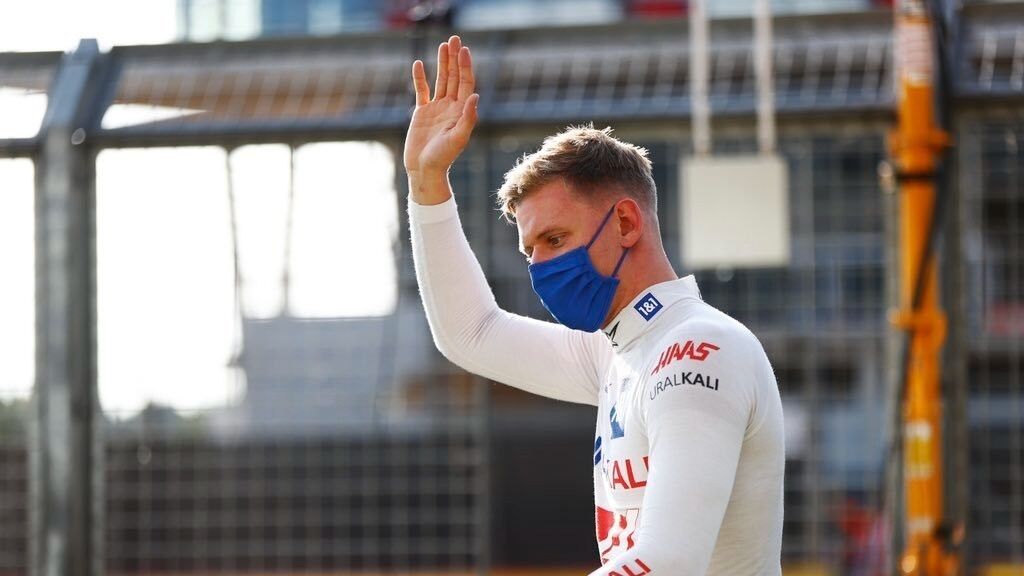 Lhe last few days have been very prosperous for the race of Mike Schumacher. Last weekend he achieved a sixth place in Austria and, in silverstone,

Lhe last few days have been very prosperous for the race of Mike Schumacher. Last weekend he achieved a sixth place in Austria and, in silverstone, could also finish in the points.

Two achievements that have not gone unnoticed by many, but less for Mika Hakkinen, who has dedicated some nice words to him in his column for Unibet, and also through his Twitter account.

“I was very happy to see Mick Schumacher drive another strong race and finish P6, two places ahead of his experienced teammate Kevin Magnussen,” writes the two-time world champion.

Hakkinen was also a rival of Michael Schumacher, which in a safe place still gives more value to those words also for Mick himself.

“He gets a lot of attention because of his father’s reputation, and that comes with pressure. However, he is a very calm and mature young man and he’s clearly gaining confidence in himself and his car,” he says with understanding even though he hasn’t yet made the real leap in the quest for higher goals.

In his column he talks about a bright future for the young man. “Last season was the first in F1, a learning year while Haas I didn’t have a competitive car. This year we can see that the team has made good progress with the new car and the regulations. This gives Mick a chance to show his true qualities,” he muses.

“Not everyone is Leclerc or Verstappen”

“Do not forget: Mick is only 23 years old“, remembers and warns the double champion, who seems not to forget the talent of the Schumacher family.

If the man from Haas wants a mirror in which to look at himself, he only has to look up at the two drivers who are competing for the World Cup. Leclerc and Verstappen They are around his age and, however, one is already world champion and the other is one of the firm bets for the title.

“Not everyone is like Max, Charles and these other incredibly talented young people.

who are ready to win at that age. At least I wasn’t yet,” he says.

The start of the season it was very hard for him. Almost always behind his teammate and with driving errors, the rumor was even raised that he could leave Formula 1 before the end of the year, at least in the Haas team.

Although now it seems that he has taken a quality leap in his competitive level. This weekend He was ahead of his teammate, Kevin Magnussen. he was also chosen as driver of the day.

This may be the start of Mick Schumacher’s career successes. The points are increasingly possible for both Haas, and he did not miss the opportunity. Even when he had to fight the very Lewis Hamilton.

Tags: Claro-MX/Engine/Formula-1
Canadian GP F1 2022: Why was Checo Prez unable to finish the Canadian GP? Red Bull points to the gearbox and the qualy accident
F1 2022: Lewis Hamilton enjoys in Dubai parachuting… 10 times in one day!
Spanish GP F1 2022: “Checo is not yet at the level of Verstappen, but he is growing a lot”
FORMULA 1 1971