F1 2022: Montoya asks Ferrari for more aggressiveness and compares them to Red Bull: “They are not afraid of losing” 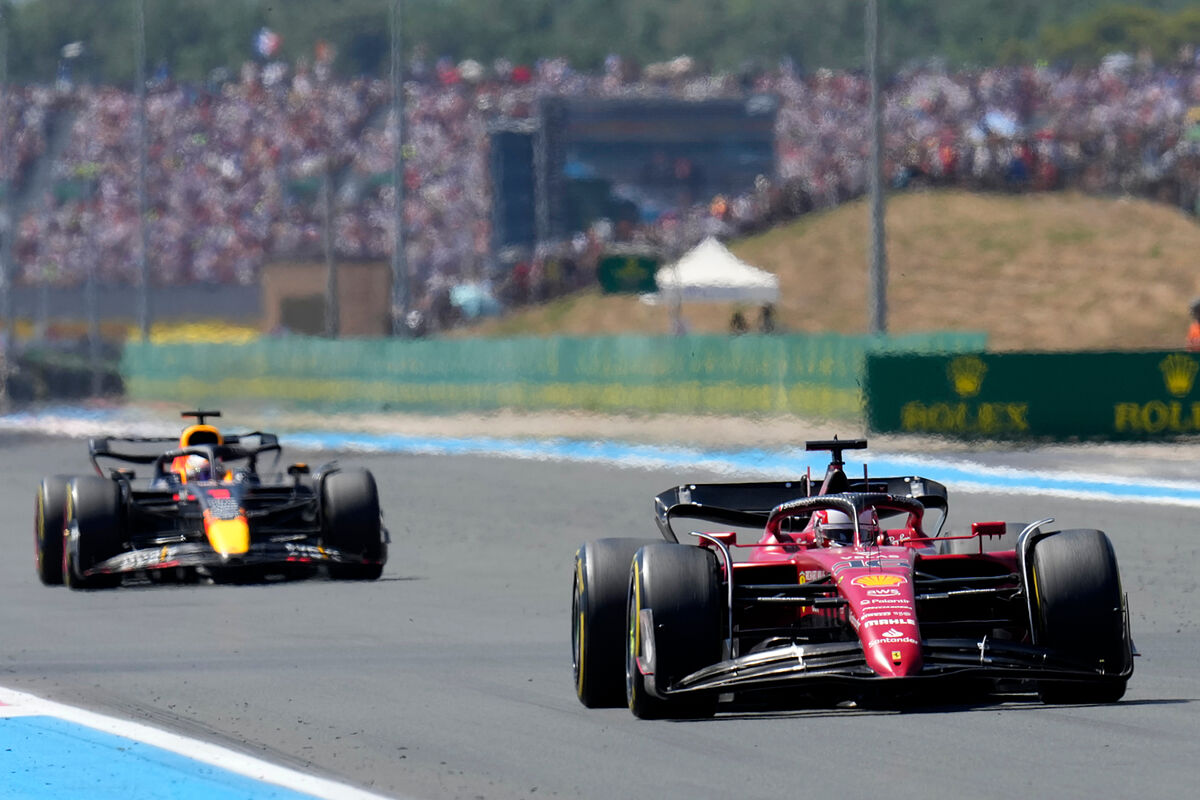 ferrari is one of the teams that from the beginning of the season raised their hands for both championships in the Formula 1, however, over time ce

ferrari is one of the teams that from the beginning of the season raised their hands for both championships in the Formula 1, however, over time certain strategic errors as well as mechanical failures have been reducing its performance; despite this, for the Colombian Juan Carlos Montoya, those from Maranello still have a chance to resume the winning course as long as Improve your strategies and make better decisions.

“I think Ferrari started with their own package, and should be leading the points by far. And I think, to this day, they still have the pace to win the races, but you know, they keep beating themselves up.

“It is as if they were so afraid to make decisions, in my opinion That is what is really hurting them. It’s not that they’re not doing an amazing job, because they’ve built the best car this year. But they’re in that position where you know when you’re so good that you’re like, ‘Let’s not screw it up.’ When you are thinking that, someone else is thinking: ‘we have you’. You’re completely screwed”, mentioned the former pilot to Vegas Insider.

In the same vein, Montoya compare Ferrari with what Red Bull has done, who now dominates both the drivers’ and teams’ championships, as he stressed that those from Milton Keynes are more risky when making decisions.

“Red Bull is pretty incredible. I think what Red Bull has is that they are not afraid of losing. They have this attitude: It doesn’t matter if we’re wrong, we try. Whereas the Ferrari mentality is: let’s not screw it up, because we can win,” he added.

Montoya does not blame Binotto for Ferrari’s decisions

Meanwhile, Montoya said that contrary to what has been stated on various occasions, Mattia Binotto is not the main culprit of the mistakes of Ferrari this season, because who makes the decisions each race are the strategists, although in the end, all the responsibility falls on him, because he is in charge of moving the pieces inside the equipment.

“No, Mattia is not the man of strategy. Everyone blames him, but it is not him. I don’t think he’s the one to say, ‘oh let’s put the tire hard’. That’s why you have strategists, and that’s why you pay the best to make those decisions. At Red Bull, it’s not Adrian Newey, or Christian Horner who calls the shots. It is the strategists who make the decisions.

Loading...
Newer Post
The jersey that Michael Jordan wore in his last NBA Finals will be auctioned
Older Post
Isaac ‘Pitbull’ Cruz is not a ‘C-class’ fighter