F1 2022: Red Bull and the reasons for the drop in performance of Checo Prez in the season 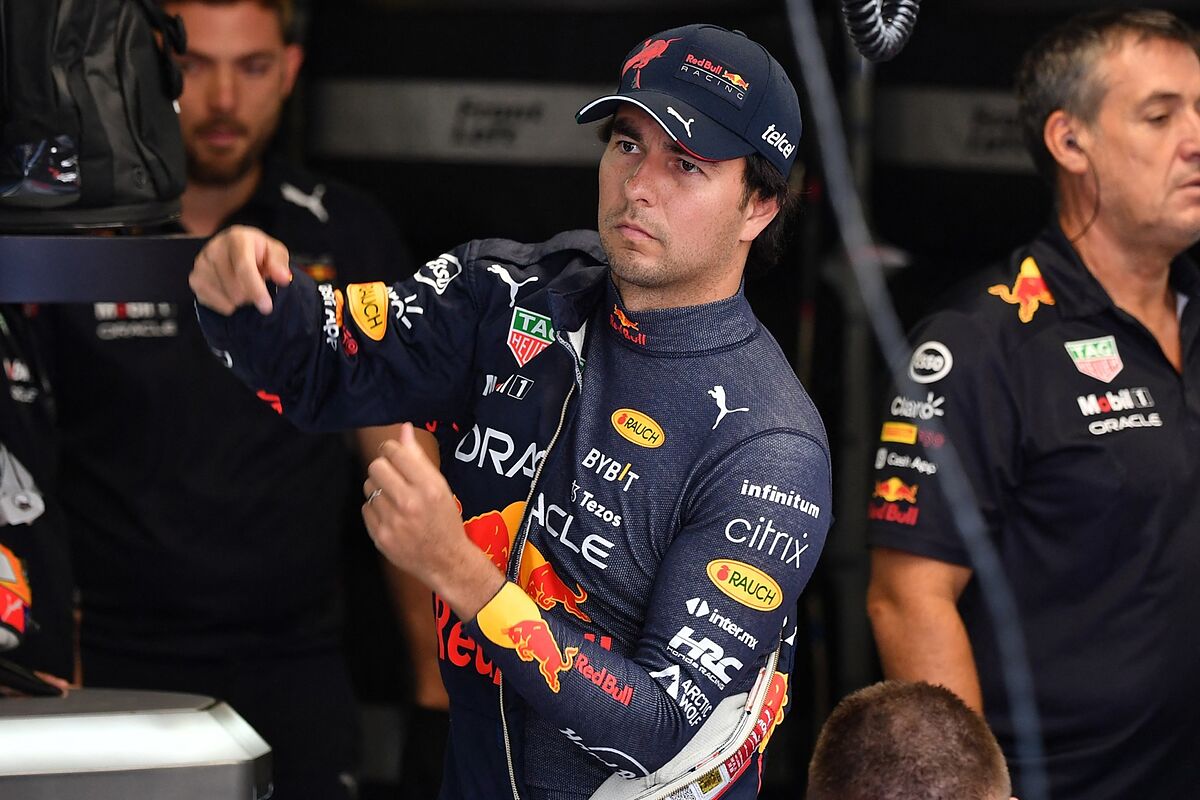 Czech Prez I won in the Monaco Grand Prix at the end of May and placed 15 points behind Max Verstappen at the World Cup, but since then, he has onl

F1 2022: Red Bull and the reasons for the drop in performance of Checo Prez in the season

Czech Prez I won in the Monaco Grand Prix at the end of May and placed 15 points behind Max Verstappen at the World Cup, but since then, he has only managed three more podiums, in Bak, Silverstone and Spa. From his team they try to explain why his performance has been falling until he has now 125 points behind the Dutch.

One of the technical managers of Red Bull, pierre wache, believe than adjust the current car to Prez’s preferences, ultimately, It has cost track performance. The current car is not the one that started the season, which was more heavyhe had a hard time cornering and Max was tied to exploiting his driving style. The RB18 now finds it easier to turn in curves and that leads to more oversteer. Verstappen always has preferred a car with a restless rear as evidenced by his 11 victories so far in 2022, eight of them after Monaco, precisely.

Czech has stated that packages of car upgrade have played against you, so he has been working with the team to try to find a balance that allows him to adapt. Wache corroborates this in an interview on ‘The Race’.

“There are multiple factors, but the main one is clearly the balance of the car and the confidence on board compared to the beginning of the year, when the car was a bit more balanced for Checo and a bit less for Max,” says the engineer. “After the development we introduced during the season, the car moved away from that. After finding a suitable setup for Checo, it’s pretty hard to get him as close as possible to beat or fight Max.”

The problem is that by gaining comfort, Prez has lost performance. “It’s hard when you try to develop the car, in theory, for performance and then you find yourself stuck in terms of configuration tools to rebalance it (in a particular style),” Wache argues. “Then it means you’ll have to lower the performance a bit to achieve the correct counterweight, the desired one. It is not much that is lost, but it is going in that direction”, adds the technician.

Red Bull has been working this season to reduce the car’s weight to the regulation 798kg, when it was up to 10kg heavier at the start. By losing kilos they have found ways to put ballast on specific parts of the car.

“Weight is an aspect, without a doubt, but it is part of the tuning of the car. At the beginning of the season, we didn’t have the possibility to move the weight, so it’s part of the set-up,” says Wache. That new balance of the RB18 has clearly suited Verstappen better and will increase, because Red Bull is said to have a new floor lightened by 4 kilos for the next Singapore Grand Prix. The team has not confirmed it, but it is an open secret.

Tags: Claro-MX/Engine/Formula-1
F1 2022: Helmut Marko acknowledges that Checo Prez caused “some uncertainty” at Red Bull
F1 2022: Max Verstappen has the title in the bag and the numbers play in his favor
Great Britain F1 GP 2022: Checo Prez gets his sixth podium of 2022 and already signs his best season in history
FORMULA 1 2348