F1 2022: Red Bull has the most even drivers with Checo Prez and Max Verstappen 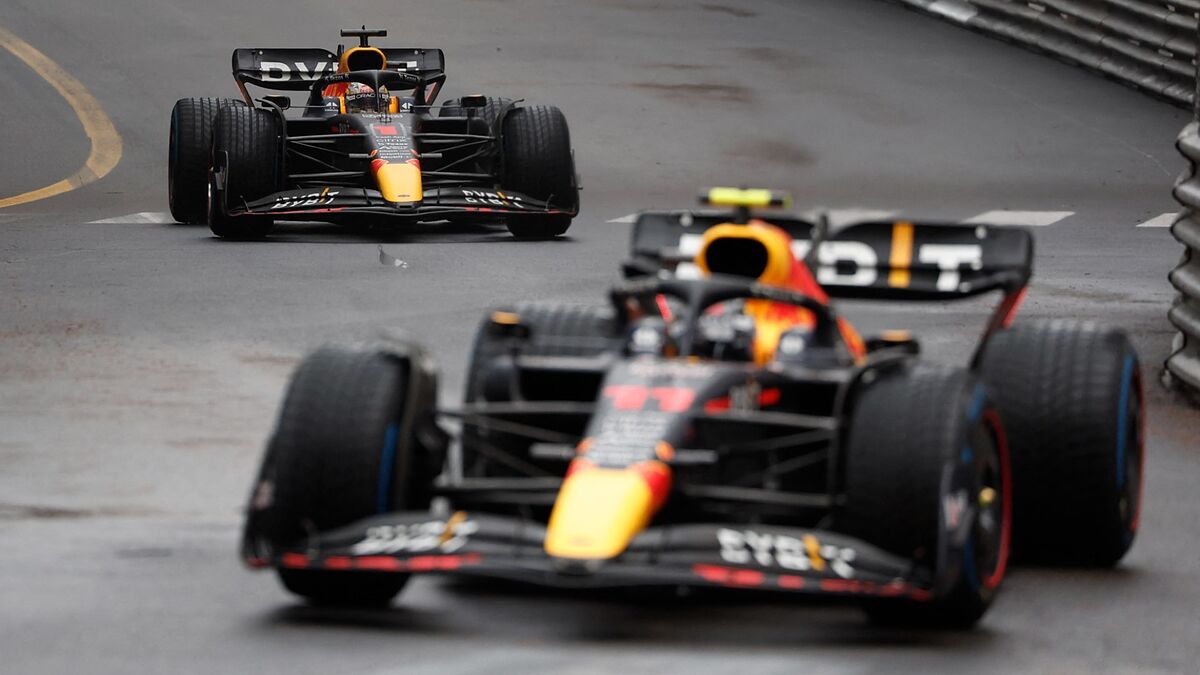 yesSeven of 22 Grand Prix of the 2022 season of the Formula 1 They are already in the history books. The first third of the season is in the past a

yesSeven of 22 Grand Prix of the 2022 season of the Formula 1 They are already in the history books. The first third of the season is in the past and it is a point that allows analyzing the performance of the teams and drivers.

One of the most striking conclusions is that Red Bull is the most even team so far. It is the one with the least difference in points between its pilots, since in all but two there is a 20% or more difference between the harvest, according to data published by F1 Visualized.

Red Bull is leader of the constructors’ championship and has two of the top three drivers so far. Verstappen is the leader with 125, by 110 of Prez. 15 point difference seems like a lot, but it is the smallest proportion of all the teams: Max is responsible for 53%, Czech for 47%.

Ferraris follow on the list, with Leclerc and Sainz separated by 16%. Mercedes, AlphaTauri, Aston Martin, Alpine, McLaren and Alfa Romeo follow, with the largest differences being in Williams and Haas, where the only ones who have added are Albon and Magnussen, without points from Latifi or Mick Schumacher.

Hamilton and Ricciardo, the lagging ‘leaders’

A striking fact is that in Mercedes and McLaren, the main driver is not the one who has added the most this season. Lewis Hamilton is 34 points behind George Russellwhile Lando Norris is 37 points ahead of Daniel Ricciardo.