F1 2022: Rosberg talks about Fernando Alonso: “He deserves the seat he is in” 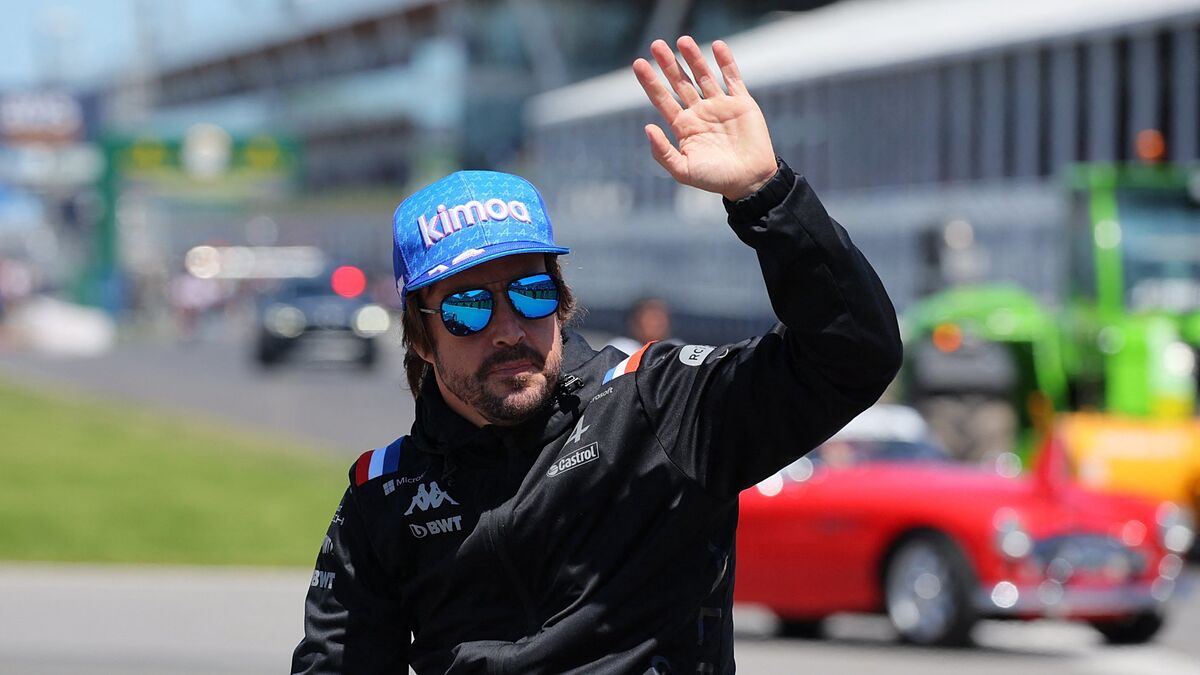 LThe questions don't stop on the place that Fernando Alonso has in Formula 1,but in the same way words of support also arise.That's right, the show

LThe questions don’t stop on the place that Fernando Alonso has in Formula 1,but in the same way words of support also arise.

That’s right, the shows of support for Fernando Alonso after this season in Alpine, where he is not getting the expected results, they remain present. In this case it has been Nico Rossberg the one that has been undone in flattery towards the Asturian pilot. “I have a clear and concise opinion: Alonso drives in an impressive way, so no one should suggest that you are taking someone’s seat. He deserves the seat he is in”, he maintains in statements to Sky F1. “There are other female drivers in Formula 1 who should leave room for someone like Piastri”, clarifies the world champion.

Though prefers not to name names, insists that Alonso’s performance is being good despite the circumstances. “He’s ten years older than when I retired, he’s crazy. I’m a big fan of Alonso at the moment because I find him very exciting. We know that in terms of talent and skills is one of the best of all time“, he recounts.

“I had Michael Schumacher as a partner and Michael was 40, 41, 42 and I saw with Michael how the speed was still there, but sometimes there were some weaknesses in the ability to adapt to new situations, sometimes you see that age affects“, he compares with the seven-time Formula 1 world champion. “That Fernando continues to drive like this is so cool…”, he adds.

“I think in terms of career, he could have achieved even better results, but in terms of talent he showed that he is one of the best of all time and so it is brilliant to see what he is doing with this car because Ocon is a very good pilot and Alonso was miles behind him throughout the weekend in terms of performance,” Rosberg analyzes of the Canadian GP.

“I stayed very disappointed because I wanted to see him on the podium. I think Alpine also made a mistake. It wasn’t just bad luck. With all those virtual safety cars, they could have put him in the Pit-Lane, like Ferrari. It was horrible to see him go backwards“, sentence on Fernando Alonso and his performance throughout the weekend.

Tags: Claro-MX/Engine/Formula-1
Azerbaijan GP F1 2022: Toto Wolf, upset about being third in the constructors’ championship: “It is not acceptable for Mercedes”
F1 2022: Red Bull has the most even drivers with Checo Prez and Max Verstappen
GP Emilia Romagna F1 2022: Red Bull and its unforgettable celebration in Imola
FORMULA 1 1546