F1 2022: Sebastian Vettel questions his future in F1 again due to the climate and energy crisis 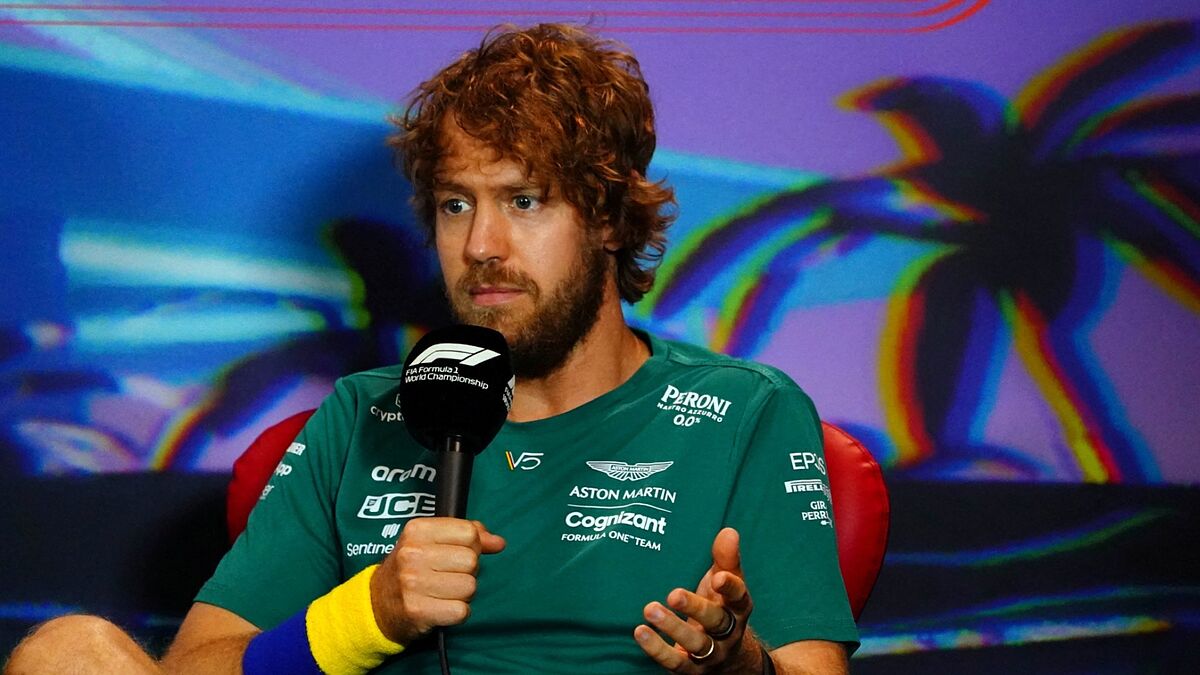 DDuring the Miami Grand Prix, Sebastian Vettelshowed up in the paddock wearing a t-shirt that read: Miami 2030, the first underwater Grand Prix. A

the pilot of Aston-Martin he reiterated his concerns about the use of fossil fuels in the Great Circus and his role within it.

“It’s something I wonder, If I should be running and traveling the world. There are things I can control and others I can’t.. Driving cars is my passion; Every time I do it, I love it. But of course also I think about whether we should be doing, traveling the world and spending resources“, declared for the program BBC Question Time.

Vetell was questioned about whether he considers it hypocritical to belong to F1 worrying about pollution. “It’s true. There are questions I ask myself every day. I’m not a saint. I’m pretty worried about the futurewhen we talk about energy and energy dependency and what’s coming for the future”.

The German considers that F1 also generates something positive in people, such as during the confinement due to the pandemic, that racing was one of the first sports to return and help people to have, for a few hours, something normal.

“On the other hand, we are entertaining people. During Covid we were one of the first sports to come back, when ‘people’s heads were about to explode’, there were Formula 1 races back. I don’t want to say that F1 has the biggest platform in the world to entertain people. There are others in entertainment, sports, culture, comedy… a lot of people couldn’t act. If you don’t, a lot of people will go crazy. There are a lot of things that I ask myself and things that I do that I feel like I could improve on.”

Tags: Claro-MX/Engine/Formula-1
Australian GP F1 2022: Lewis Hamilton: “We did not expect to be third or fourth, we are not going to give up”
Australian GP F1 2022: Mercedes clarifies that it did not ask Russell to let Checo Prez pass in Australia
Emilia Romagna F1 GP 2022: Charles Leclerc breaks the silence after the bitter GP in Imola and apologizes
FORMULA 1 1287