F1 2022: The good atmosphere that exists in Red Bull in Formula 1 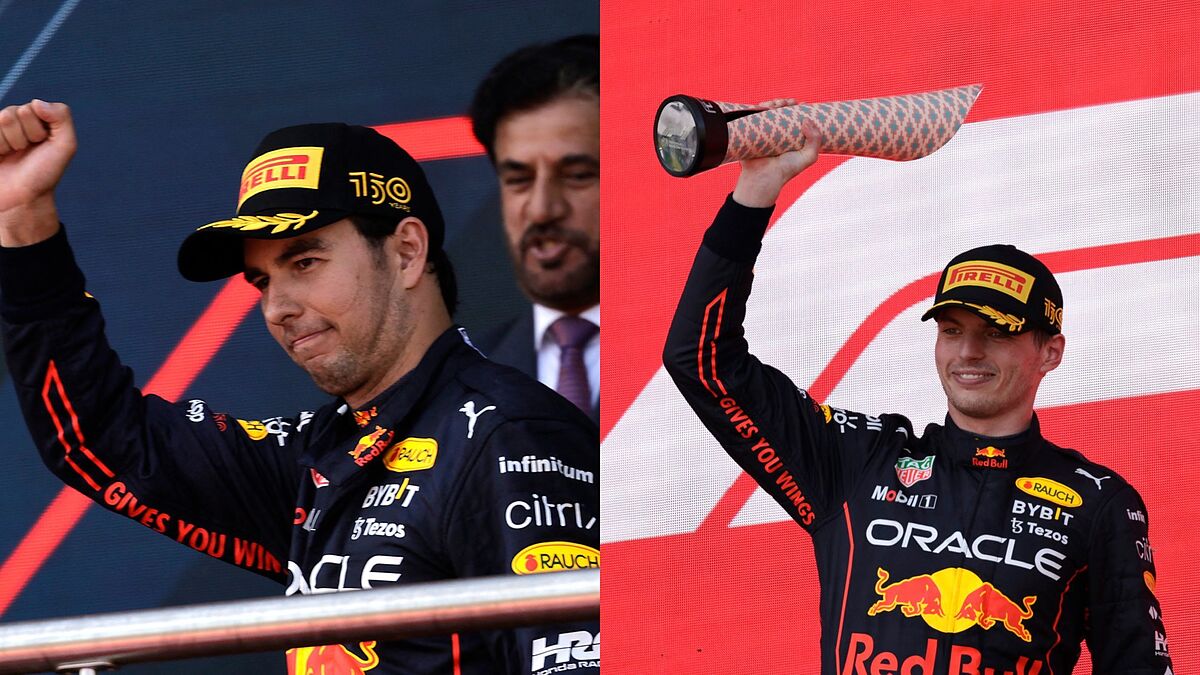 Lace things at Red Bull They are wonderful, not only with the results on the track, but also with the atmosphere that is lived inside the team so f

Lace things at Red Bull They are wonderful, not only with the results on the track, but also with the atmosphere that is lived inside the team so far 2022 season of Formula 1.

The Austrian team shared a video through their social networks in which the camaraderie that exists between the drivers Max Verstappen and Checo Prez is evident, as well as with the rest of the team and even with Helmut Marco.

In this recording, Red Bull showed some of the most intimate moments that occurred during the Azerbaijan Grand Prix, in which Max and Checo Prez made it 1-2 to consolidate the team at the top of the Constructors’ World Championship with 279 points, as well as leading the Drivers’ World Championship with the Dutch at the top with 150 units, followed by the Mexican with 129.

In the video you can see Max joking with Checo about everything that happened in Bak, where even they greeted the tribune, where their companions and friends were located, and even remembering the moment of drinking champagne at the top of the podium, joking that this was one of his best techniques to pulverize his rivals.

These images clear up some of the doubts that there are differences between Max and Checo, making it clear that First there is the team and then the individual interests.

Tags: Videos - MX, Claro-MX/Engine/Formula-1
GP Miami F1 2022: The problem that awaits Lewis Hamilton: F1 reiterates the ban on jewelry and it could prevent him from racing
Monaco F1 GP 2022: The fight for the title between Checo Prez and Max Verstappen will not change their relationship: “We will continue ‘in love’…”
Australian GP F1 2022: Sebastian Vettel loses control of his car and ends up crashing
FORMULA 1 1560

Loading...
Newer Post
Sporting de Huelva, the football club in the women’s league that will receive the most aid from the CSD
Older Post
Tickets FC Barcelona vs Rome