F1 2022: The harsh confession of Verstappen’s mother: “After Abu Dhabi, I was absolutely finished” 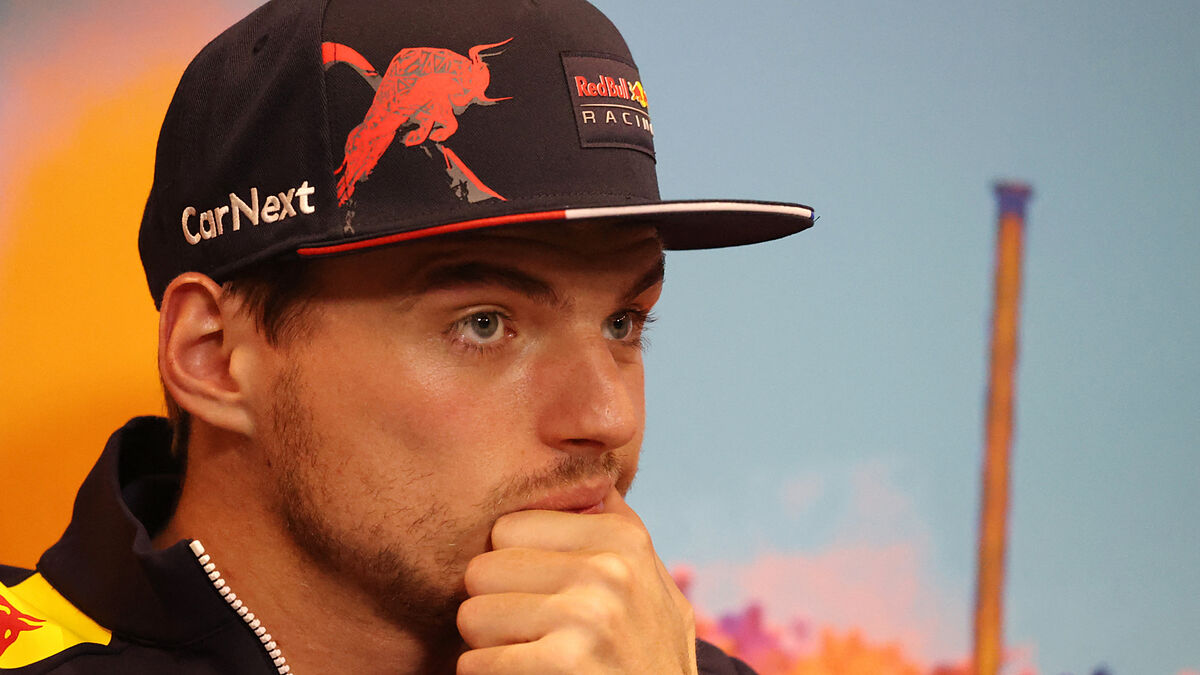 Max Verstappen experienced an intense season in 2021 that finally led him to get his first title in Formula 1 and to end the hegemony of Lewis Hamilton; However, not everything was happiness for the Dutch driver after winning the drivers’ championship, because his mother, Sophie Kumpen, He confessed that he went through a lot of stress that led him to take refuge with his family.

“He came home a few days after winning and he was absolutely finished. I was mentally exhausted and just wanted to be home. I cooked him a meal and we had a nice, quiet few days together,” Sophie told the magazine. Heroes.

Kumpen also remembered how the family lived that exciting finish in Abu Dhabi in which Verstappen and Hamilton staged an epic battle for the title where a safety car caused by Latifi added more drama to the closing.

“The stress level was almost too much to handle. When the pace car came out, her sister Victoria texted me saying, ‘With all your candles and angels burning, if there isn’t a miracle now, I’m going to be so mad.’ with you!'” Verstappen’s mother recounted.

On the other hand, Kumpen, who was also a pilot, recognized that despite being used to and experiencing first-hand the adrenaline of motor sports, whenever he runs, Max lights a candle and asks for the safety of his son.

“Every time they put on the helmet, there is a risk. That’s why every Thursday before the race, I go to the church near my house and light a candle for protection and for it to go well. That’s about 250 candles for all the years he’s been competing!” he added.