F1 2022: The reasons that led Red Bull to renew Checo Prez: progression, the best alternative and the relationship with Verstappen 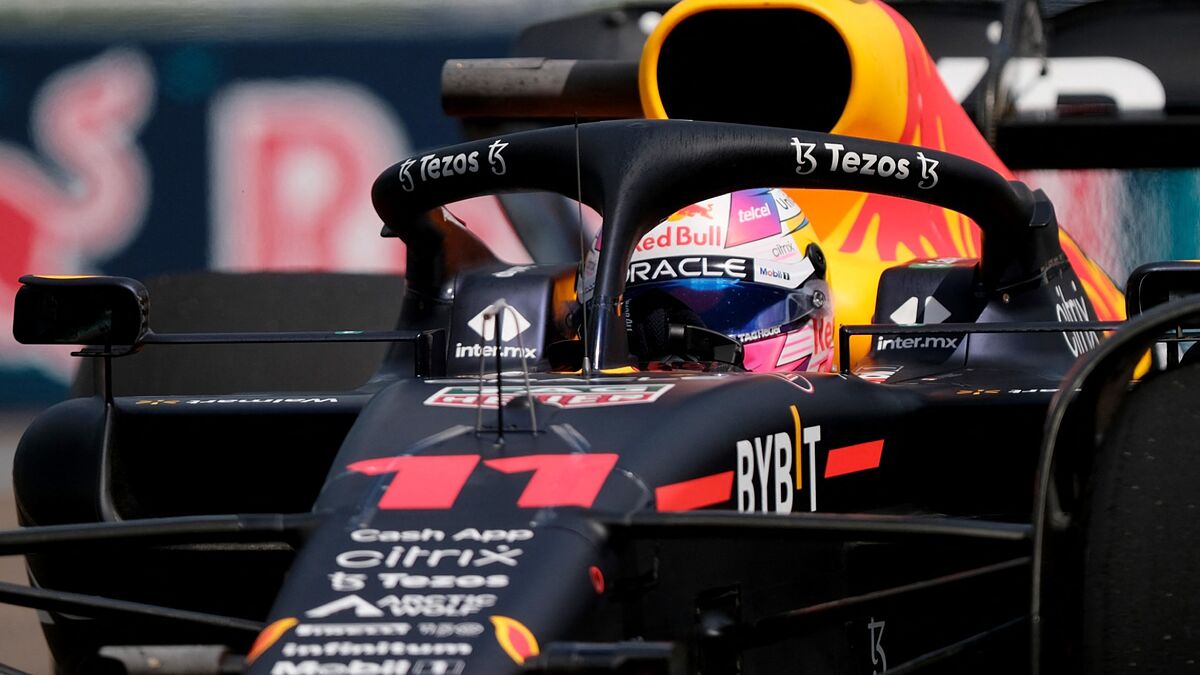 Checo Pérez and Red Bull announced on Tuesday the renewal which will keep him in the team until 2024. Lawrence Barretto, from the official Formula

F1 2022: The reasons that led Red Bull to renew Checo Prez: progression, the best alternative and the relationship with Verstappen

Checo Pérez and Red Bull announced on Tuesday the renewal which will keep him in the team until 2024. Lawrence Barretto, from the official Formula 1 website, analyzed the reasons why the Austrian team extended its relationship with the Mexican driver.

Checo, at 32, is not the youngest in F1, but neither is he at an age on the way to retirement. He had the best season of his in 2021, which seems to improve now, and the other drivers in line were not convinced.

yuki tsunodadespite being to the liking of Helmut Marko, has only scored points in three races with AlphaTauri. Pierre Gasley It has even fewer points.

Alex Albanwho was before Checo, never gave the results that the Mexican is giving and barely has three points with Williams.

The Mexican has performed better than his predecessorsyes and gives Red Bull options to add even in races in which Verstappen is not in his best version.

The relationship with Verstappen

There are several episodes this season in which the good relationship they have between Max and Checo is seen. Even though the Mexican has come pretty close in performance and has beaten him in two races so far, the chemistry shows.

Red Bull as has its best duo since Max shared with Daniel Ricciardo in his first seasons.

Checo finished fourth in the drivers’ championship last year. now go third, just six points behind Leclerc. He had five podium finishes in 2021, a figure he could match in Azerbaijan, as he has four. He already got a win.

The Mexican admitted at the time that it was not his best year in 2021, but familiarity with the car has allowed it to shine in 2022. “This year, from practices, s when I have done a good lap. Last year, I didn’t know. I had to adapt to so many variables. It was tough mentally because we had a good car and I wasn’t up to it.”

Tags: Claro-MX/Engine/Formula-1
F1 2022: Helmut Marko accepts that he had a talk with Pierre Gasly before renewing Checo Prez
Azerbaijan GP F1 2022: Former Mercedes engineer talks about a problem with Hamilton that prevents him from competing in 2022
Azerbaijan GP F1 2022: Toto Wolf, upset about being third in the constructors’ championship: “It is not acceptable for Mercedes”
FORMULA 1 1545

Loading...
Newer Post
A Granada golf tournament will calculate the carbon footprint of the event. Do you want to know when it is celebrated?
Older Post
Cerro, Olimpia and Libertad, in the round of 16 with reinforcements – Football