F1 2022: “Verstappen should take the opportunity to learn some things from Checo Prez” 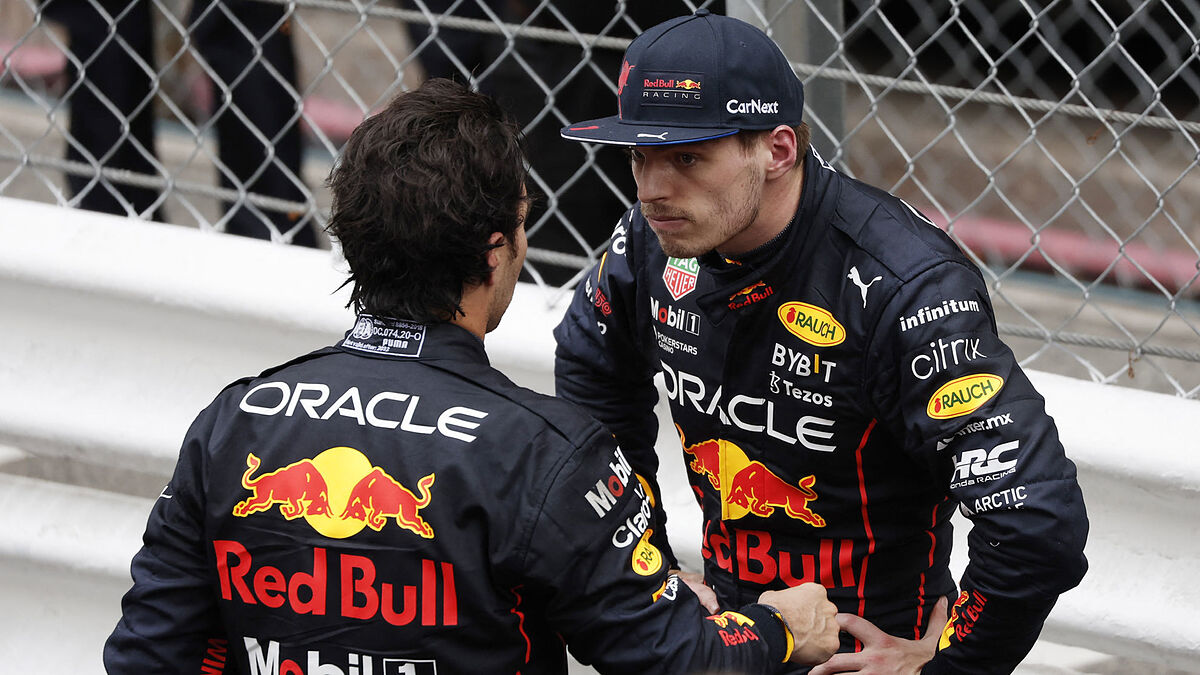 ANDhe Mexican Red Bull driver, Sergio ‘Checo’ Prez, had an outstanding performance last weekend after taking victory in the Monaco Grand Prix, which has earned him to be filled with praise.

The German ex-pilot Ralf Schumacher joined the voices that gave pleasant impressions of Checo and went a little further, recommending that Max Verstappen take the opportunity to learn of his teammate.

“I don’t think Sergio will end up showing the consistency that Verstappen has. But, in Monaco, he was the better driver all weekend. Max should take this as an opportunity to learn a few things from his teammate.” Michael Schumacher’s brother noted on Sky Sports F1.

“Max has a very aggressive driving style. In the past, it got along very well with heavier cars. The new single-seater concept, on the other hand, is more adapted to Sergio. As a driver who is very good at protecting the tyres, he can get more out of the car.”

“Therefore, Max should try to adapt Sergio’s driving style on certain sections of the track and drive a little slower in one or another curve”, recommended the now commentator.

Ralf concluded by praising the Austrian teams’ strategy: “It’s a situation they haven’t had for several years,” he said. “In fact, Red Bull has learned a lot in recent years due to the tough battle with Mercedes. They were always very strong strategically, Red Bull is benefiting from that now.”

Tags: Claro-MX/Engine/Formula-1
F1 2022: Helmut Marko on the crisis at Mercedes: “I don’t think it’s the end”
F1 2022: Verstappen creates his own team… and hires his father as a driver!
Australian GP F1 2022: Christian Horner: “It’s frustrating, we don’t have the pace to compete with Leclerc”
FORMULA 1 1543

Loading...
Newer Post
He came to football at the age of 25, was selected and after his retirement surprised with ventures
Older Post
First game of the NBA finals, live: Golden State Warriors – Boston Celtics