F1 2022: Why did Lewis Hamilton refuse to act in ‘Top Gun: Maverick’? The pilot explains 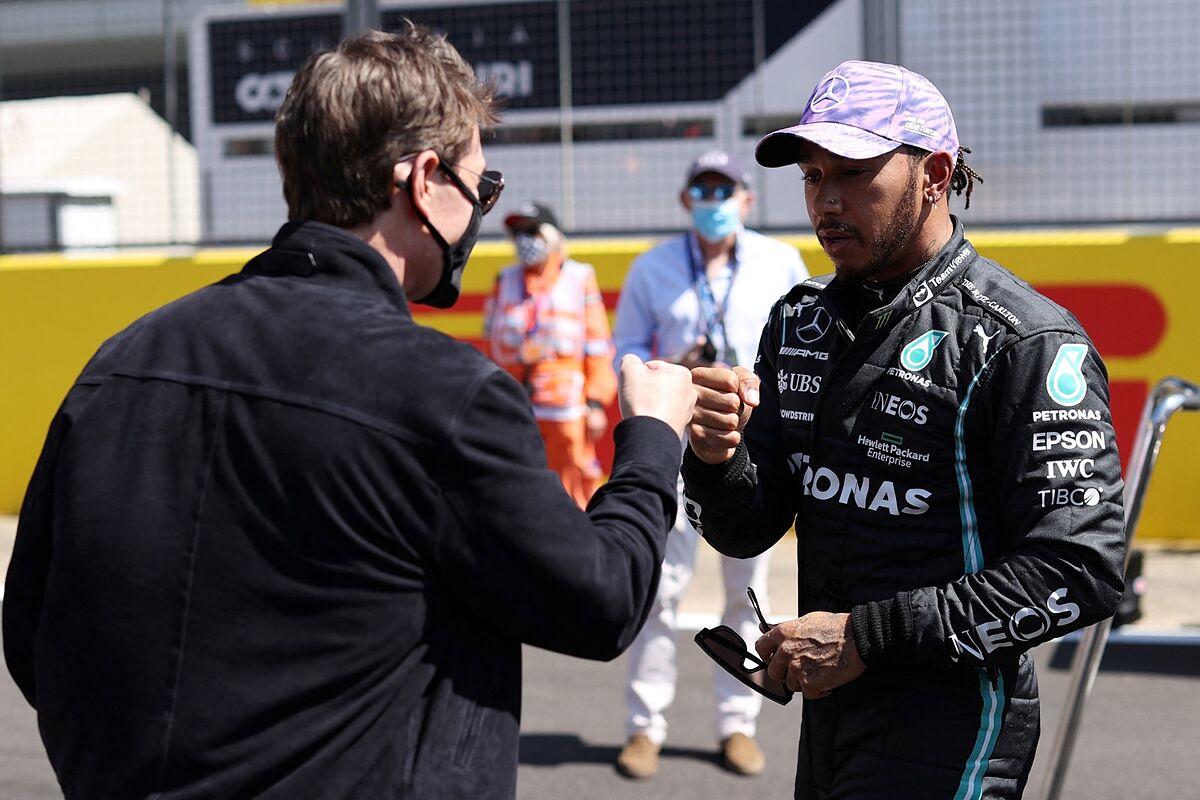 Lewis Hamilton and Tom Cruise are friends. It is something that the pilot himself explained just a few days ago in an interview published by 'Vani

F1 2022: Why did Lewis Hamilton refuse to act in ‘Top Gun: Maverick’? The pilot explains

Lewis Hamilton and Tom Cruise are friends. It is something that the pilot himself explained just a few days ago in an interview published by ‘Vanity Fair’ in which it opens in channel and recount all kinds of experiences you’ve had you get through to your ya 37 years old.

In love with “Top Gun”

It is curious what he says, because he was about to be an actor. Cruise offered him a role in the film”Top Gun: Maverick’, something that made Hamilton very excited, I would have gladly accepted the proposal. The reason? Being a fan of the first installment of the aforementioned film.

He saw ‘Top Gun’ for the first time when he was very young and wanted to try what it was like to be a fighter pilot. When he found out about the sequel, he didn’t hesitate even for a second. and took advantage of his friendship with the actor to try to make the move to the big screen just in this case.

Tom Cruise, with the parents of Checo Pérez and Hamilton. / @F1

Hamilton was about to appear on the big screen

“So when I heard the second one was coming out, I was like, ‘Oh my God, I have to ask her.'”, Explain. Something to which the actor did not want to say no. What’s more, he even made her a proposal. It seemed that everything was ready to give that ‘yes’.

“Said: ‘I don’t care what role it is. I’ll even sweep something, I’ll be a cleaner in the back,'” Hamilton strikes. But, if they were both so excited, why did the deal never come to fruition?

It was the most annoying call I’ve ever had.

Tom Cruise could not count on Hamilton due to scheduling

It was a matter of agenda, according to Hamilton himself. He realized that the film would be shot during a large part of the Formula 1 season. And he couldn’t afford to lose a single race. Nor risk losing the concentration that fighting for a championship requires.

So he had to tell her no, not without giving it a lot of thought because he really is a fan of the movie. She called him on the phone where she was “the most annoying call I’ve ever had”Hamilton sentence.