F1 A challenge for Ferrari 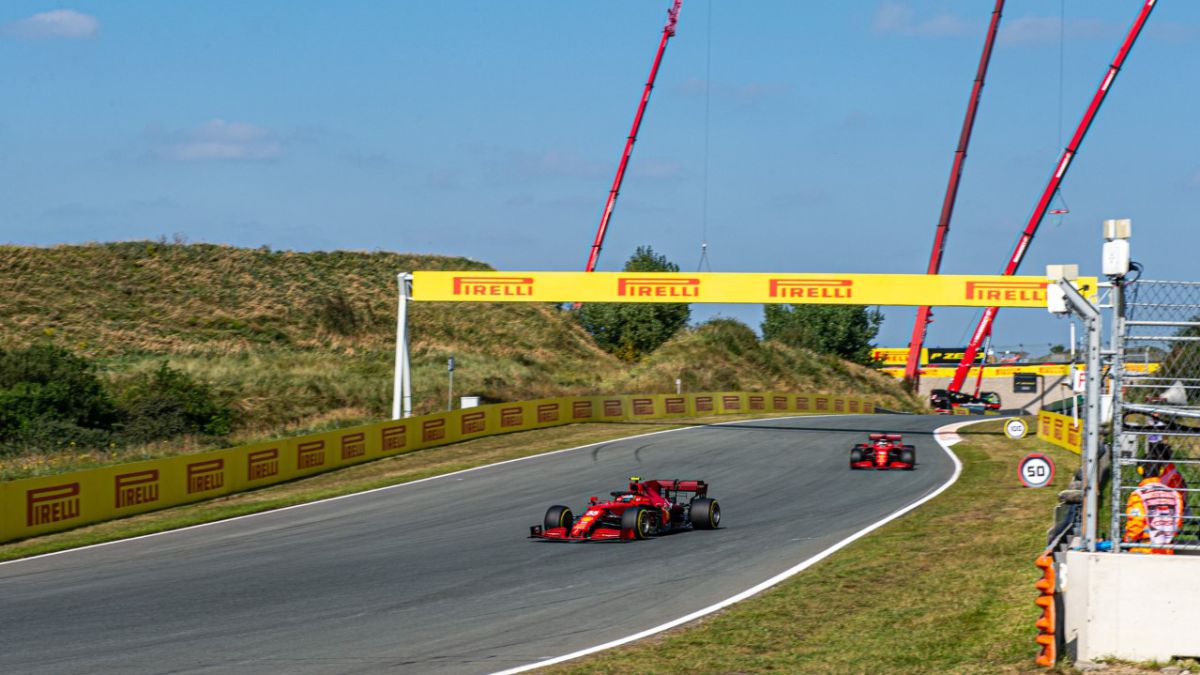 Ferrari arrives at Monza in a situation incomparable to that of a year ago: are third in the builder rankingrecovered from the pothole, they have

Ferrari arrives at Monza in a situation incomparable to that of a year ago: are third in the builder rankingrecovered from the pothole, they have been on the podium three times in 2021 and the SF21 is competitive on almost all circuits. Too bad the Temple of Speed don’t be one of them: The straights of the Italian track are a problem for a power unit that is one step behind Mercedes and Honda. At the Italian GP, ​​before some 30,000 tifosi, the objective of Leclerc and Sainz will be to score points and minimize problems, because McLaren must be in front, except for surprise.

Binotto commented in summer that they have planned to incorporate an evolution in its engine, because they still use components from 2020 and the regulation allows it. That package can unbalance the pulse between Maranello and Woking, although from the garage they do not clarify when it will arrive, because it is not clear yet. Some sources point to Turkey as a possible scenario. The lack of clarity in the calendar faces logistical problems, because any race outside of Europe is in danger of being canceled due to the pandemic. In addition, there are also sporting reasons to delay the introduction of the new engine as much as possible: there will be penalties on the grid and there are still nine grands prix planned, many kilometers ahead.

Carlos Sainz to debut at Monza as Ferrari driver after his second place last year, behind Gasly with the McLaren. He is excited, because he has not yet been able to enjoy the intensity of the Italian fans at a grand prize: “I have not yet enjoyed or lived the experience of the ‘tifosi’. Simply, driver for Ferrari. I must be one of the first Ferrari drivers who has been taking more than a year to feel, in that sense, a Ferrari driver. Budapest was the first opportunity with the huge number of fans that there were, crazy. I’m looking forward to Monza, which will be amazing. “

The Madrilenian is seventh in the standings, two and a half points behind Leclerc, who won the Italian GP the previous year before another tide of fans comparable to that of Zandvoort. “Monza is always enormously special for the drivers and for the team, it is our home and we feel the support. What I experienced in 2019 I will remember for a lifetime. This year may be a bit more difficult compared to 2019, but we will feel the support. The support we have seen in Zandvoort with Max, I hope to feel it at home with the Tifosi, “commented the Monaco driver.