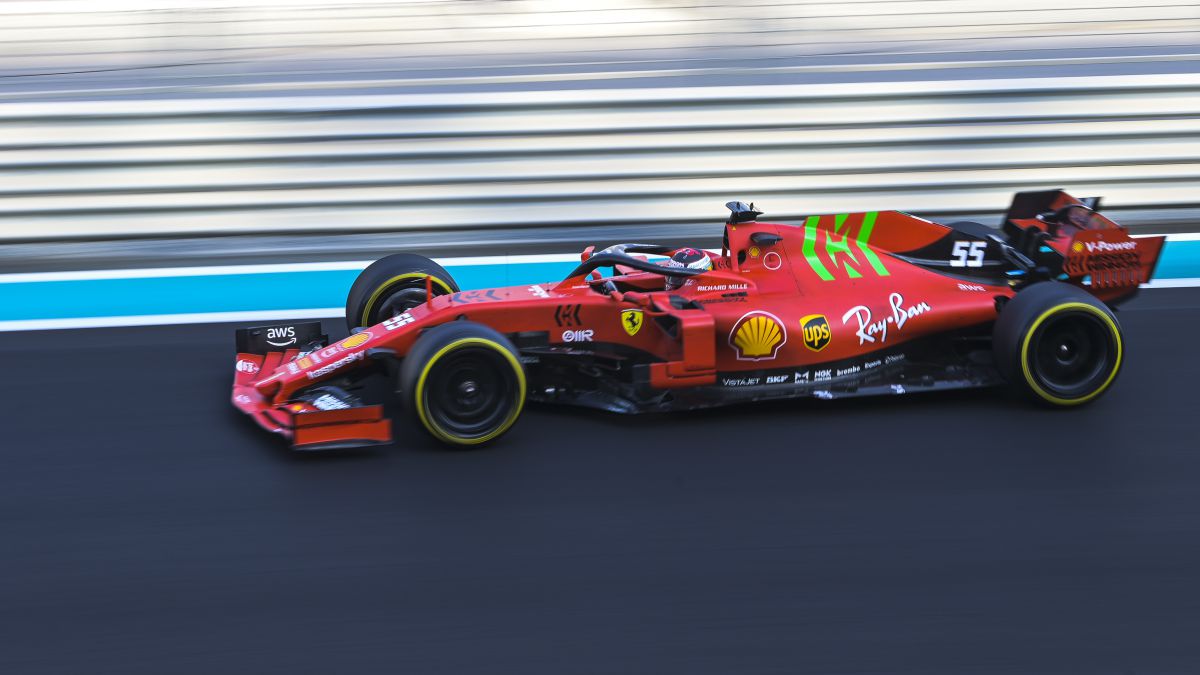 If the reader sees something strange about the car in the picture and does not know what it is, it is the wheels. 18 inches, which will be used i

If the reader sees something strange about the car in the picture and does not know what it is, it is the wheels. 18 inches, which will be used in 2022, instead of the 13 inches that F1 used until now. More tire, more weight. Less rubber, less ‘natural’ suspension. It may seem like a minor alteration, but it will have a huge impact on the behavior of next year’s cars, beyond the new aerodynamic regulations. For this reason, the training sessions that Pirelli organized after the Abu Dhabi GP They were almost mandatory for the titular pilots, it is the only moment in which they will be able to test the definitive tires and transfer the data with which the factories will prepare the definitive cars.

“They are very important tests. You have to look at the tires and test various things to make sure we have the wheel of 2022 well ‘mapped’ in the simulator for the two months ahead of us, “Carlos Sainz told AS. The man from Madrid had a whole day of testing behind the wheel of a 2019 Ferrari that simulates the downforce of 2022 with big wheels. The records are not He reached 150 laps, the fastest of the day was precisely the only one who drove a car with 2021 wheels, Shwartzman, with the Haas.

Fernando Alonso also drove a Renault RS18 adapted to 18 ”wheels in Alpine colors. In his case, a beating in the morning and in the afternoon, and a free time at noon to show the garage and the car to some of his guests, such as the young Bulgarian driver Nikola Tsolov, with whom he will participate this weekend in the 24H of karting in Dubai, one hour from Yas Marina by car. The Asturian, however, was among those who completed the most laps in the nine hours of testing that close the 2021 season, 148 were. Vettel (Aston Martin), Gasly (Alpha Tauri), Zhou (Alfa Romeo) and Checo (Red Bull) in addition to Shwartzman and Fittipaldi with the Haas that Mazepin could not occupy.

Meanwhile, the ‘paddock’ disappeared at a forced marches, it became a dangerous place plagued with lifting bulls and bulks for airplanes and cargo ships. Formula 1 packs up its gear and prepares for a very important winter in the factories, with the arrival of a new generation of cars that promise more competition on the track and not less speed. They will be, from the outset, half a second faster than the current ones (a little more than three was expected). During the season they will have already lowered records. Last day of school with an eye on the final days of February, when the preseason will begin in Barcelona. There is not so much time left and there is a lot of work ahead.