F1 | Alonso: “Hamilton and Verstappen do what they have to do” 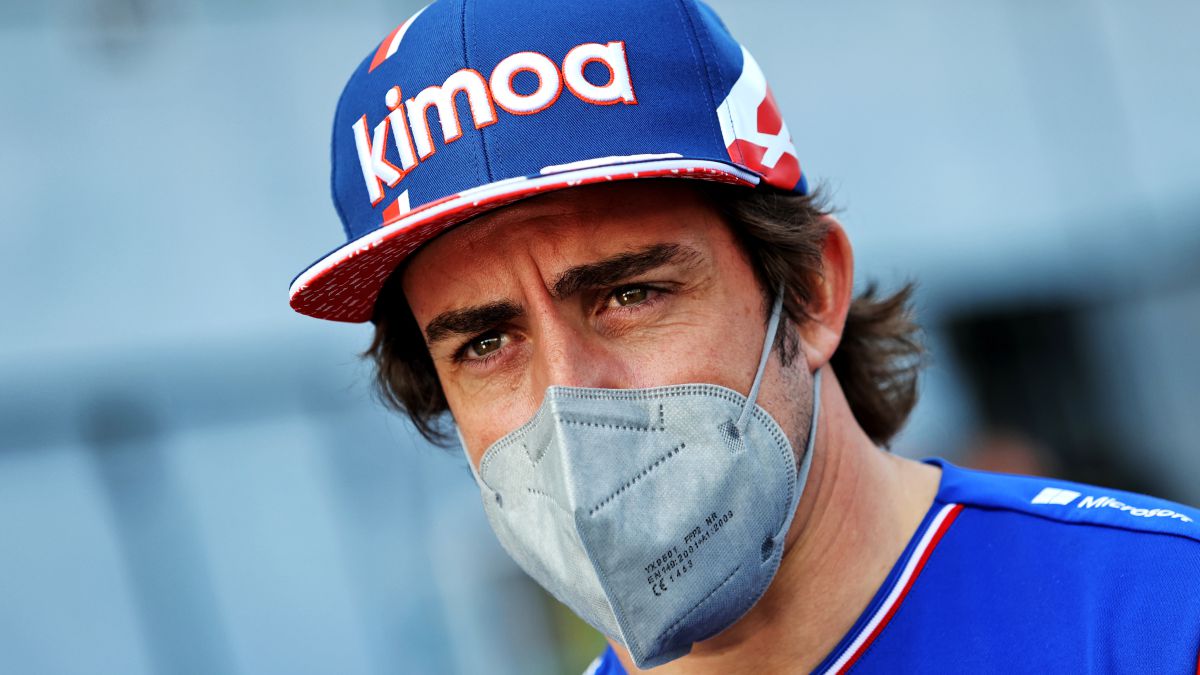 At Monza there was more tension on the track, with Verstappen flying over Hamilton's Mercedes in slow motion and with two stranded pilots who didn

At Monza there was more tension on the track, with Verstappen flying over Hamilton’s Mercedes in slow motion and with two stranded pilots who didn’t even glance at each other, that in the paddock. In cold, Max calmly defended that it was a “race incident” and Christian Horner, the Red Bull boss, resorted to the cliché “50-50”, “objectively”, which contrasts with his furious response to the collision of both. at Silverstone. Toto Wolff, in front of Mercedes, spoke of “tactical foul” and a pained Sir Lewis thanked “God and the Halo.” But nothing else.

The clash between the two in England was more tense because the Dutchman ended up in hospital, because it occurred at almost 300 kilometers per hour and because the offender, in the eyes of the stewards, won the race. This Sunday, however, neither wanted to avoid contact in Italy and both were out of competition, with “predominant guilt” for ‘Mad Max’, because Hamilton was slightly ahead, and three penalty spots on the grid at the Russian GP. The Red Bull was paired with the Mercedes as the latter returned from pit-lane in the first variant and since no one yielded, Max flew by a piano and literally climbed onto Hamilton’s Halo.

As the controversy is not resolved with a black or white, it is advisable to resort to impartial experts capable of moving between the grays. After his eighth place in the Italian GP, Fernando Alonso is the most indicated, and he also has no qualms about giving his opinion: “They are two champions, they always fight to the limit. Just seen the incident, it is an unfortunate situation because of the curve, the piano and others. The car jumps a little, wheel to wheel and the rubber makes the car jump. But it is at a very low speed, about 40 kilometers per hour, and there is no danger. “

“I don’t think it was a fat thing, possibly Silverstone was. It’s a racing incident, Lewis tried to go long into turn one to force, perhaps, Max to skip the turn. Max doesn’t cut, stays out but stays out. ends the curve and reaches the piano. The two of them do what they should do and unfortunately, they touch. At the start, Giovinazzi and Leclerc touched in the same way, and Stroll and Pérez also, but as they did not touch wheel to wheel, rubber to rubber, the same outcome did not occur. It is a typical maneuver with bad luck because the contact was wheel to wheel “, analyzes the two-time Spanish champion.

F1 | Cars are late
This is what Formula 1 drivers would look like if they were women
Guinness record: they built the largest Formula 1 in the world with 500 thousand plastic bricks
FORMULA 1 426