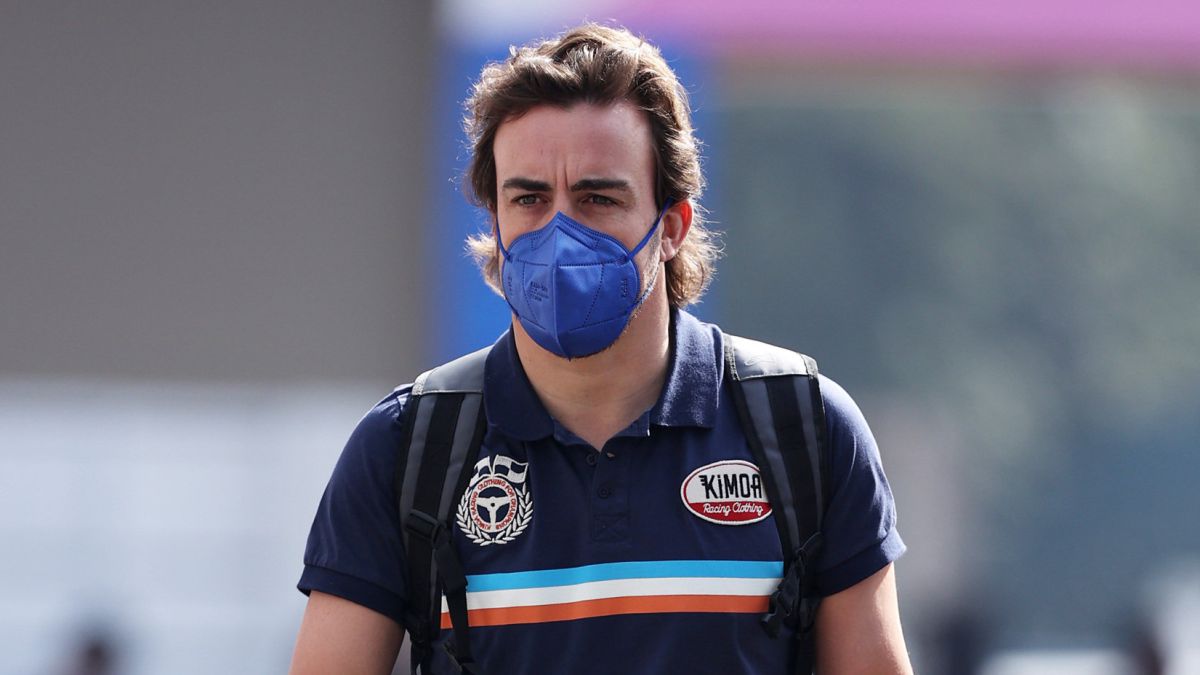 After two runs out of the points, Alonso trusts in retaking the good streak which keeps him tenth in the drivers' championship with an Alpine that

After two runs out of the points, Alonso trusts in retaking the good streak which keeps him tenth in the drivers’ championship with an Alpine that is not always so competitive. The Asturian has not had great results in Mexico, a great prize that returned to the calendar in 2015 while he cruised through the worst McLaren Honda. He retired in 2015 and 2018, he was 13th in 2016 and tenth, one point, in 2017. It is a motor circuit, mainly because it is located at more than 2,000 meters of altitude and the air contains less oxygen.

“The four times I raced were not in the best conditions, we used it to change engine with McLaren twice and another year I think I didn’t even go out (in 2015), because I had to retire when I was going to the grid after changing the engine on Sunday morning. Now we are in a very different position. If we can compete and race, points are the goal. In Austin, without being competitive and starting last, we were fighting for 10th place, “he says.

On Austin, he acknowledges the car’s lack of performance: “It was not our best race in terms of competitiveness and we still analyzed some things. The route, the potholes did not help us. There are ups and downs for everyone this season and it was one of our lowest for us, I hope we get back in better shape. “Why did the wing break a few laps from the end?” Yes, we know, it was from ‘fatigue’ and we’ve beefed up that piece for the rest of the season. We learned our lesson. “

Around the track limits

As for the incident with Raikkonen, who overtook him by rolling off the track and did not have to return the position (the FIA ​​admitted that the decision was “marginal” and Masi wants to deal with it), Alonso has no intention of bringing up the subject in the Pilots ‘briefing’ held on Friday: “It is not necessary, when you touch the ball with your hand in the area it is a penalty.” “The answers are always constructive and positive, we all want to run clean and correct problems. It is not only the opinion of the pilot, it is also the nature of the circuit. In Sochi you will always have more problems than in Silverstone, for example ”, he added later:“ It is not frustration, it is running clean and giving a good show for the people in the stands and on television ”.