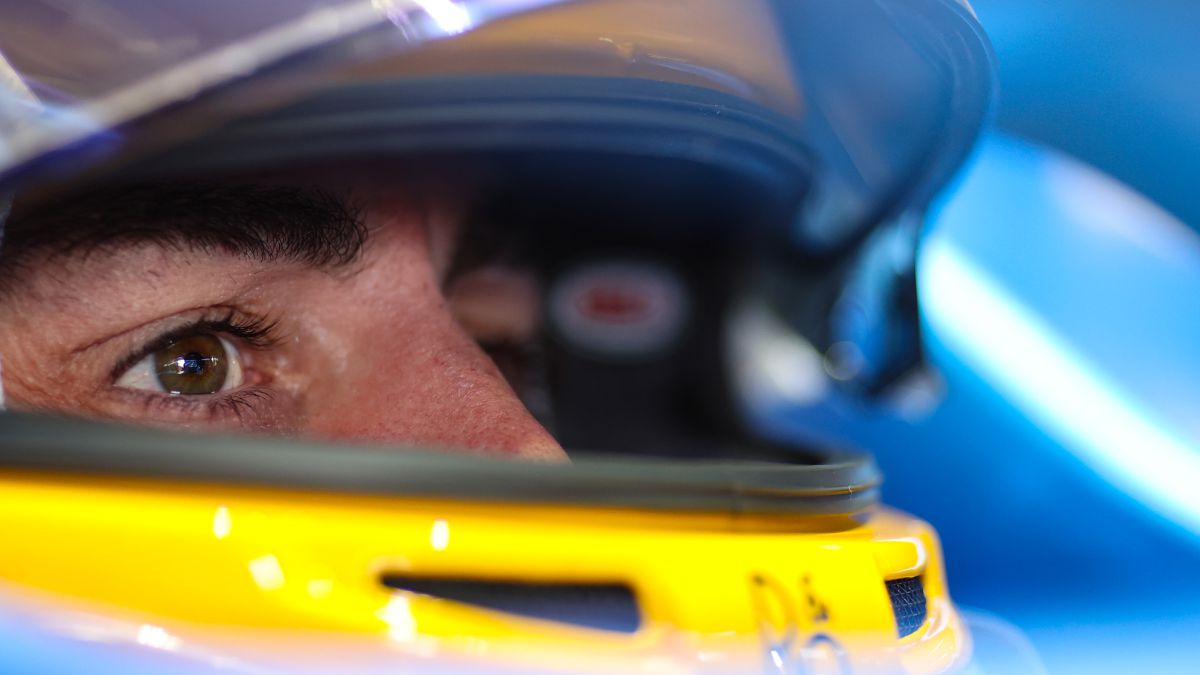 Between photos and autographs for dozens of guests with passes in the paddock of Mexico, Fernando Alonso left satisfied with the ninth place. Two

Between photos and autographs for dozens of guests with passes in the paddock of Mexico, Fernando Alonso left satisfied with the ninth place. Two points that interrupt a negative streak of two grands prix outside the top-10, with a good overtaking on Russell and solid pace that allowed him to delay his first stop. “I scored points on a difficult weekend and that shows that we are very strong on Sundays, I am happy, “he says, because we must not forget that on Saturday he was eliminated in Q1. He has scored in 12 of 18 races with a car that, in a matter of weeks, will be the sixth of Grill.

“We may not have the level of competitiveness or the speed of the Alpha Tauri, but we run better races, without errors, without failures in the pit-stop, adding with two cars. We have to play with those strengths, “said the Asturian driver after the race. Gasly was fourth and now the Alpha Tauri equals Alpin’s 106 pointse in the classification of builders with a positive trend. It will be difficult to defend fifth place.

Bottas’ bumpy start forced Fernando to pull his reflexes to avoid him without leaving the asphalt. Others cut across the grass, although the Spanish did not appreciate irregularities: “When there is an accident, it is difficult to judge the situation correctly because others are avoiding action. I don’t think it is very important and it is difficult, because a car was pointing backwards and there was smoke. It was difficult but nothing happened, it is important that we do not suffer damages “.

“It was a scare for me or Sebastian, we were going on the right. It is not the best situation, but fortunately the car came out safe and sound. But the Mercedes can also spin and you can win positions for free this way. It is not a surprise, the first corner of Mexico is complicated. “Regarding his studied overtaking of Russell, he commented:” I doubled the Williams so it is strange that they are so fast in qualifying, sometimes faster than us, and then later in the race finish one lap behind “.