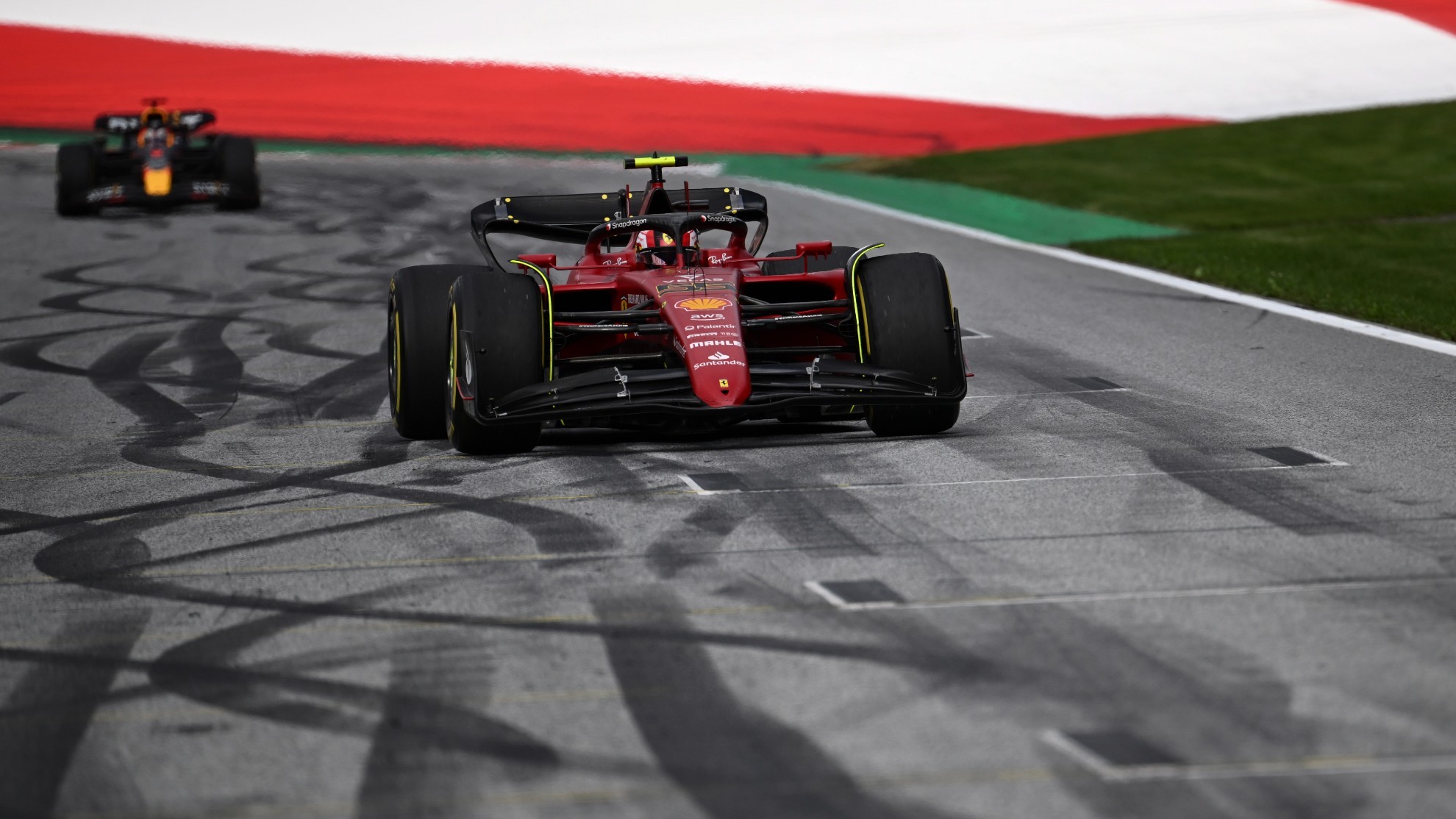 Update narrativeView full narrative Welcome to the race Formula 1 Austrian Grand Prix. It's Sunday and with it comes the highlight of the weekend

Welcome to the race Formula 1 Austrian Grand Prix. It’s Sunday and with it comes the highlight of the weekend in the motor world. red bull ring opens the doors of its circuit after three days that have been experienced with great intensity within the teams. The reason? The importance of the points that are at stake between Saturday and Sunday. Because with the Sprint format there are more units to add in the drivers’ box, which seems even more important than the position on the grid. Overtaking is one more point. And at the end of the season, in the fight for the World Cup, it can be decisive.

Red Bull and ferrari the main favorites seem to win the victory on the Austrian track. especially a Max Verstappen which has been intractable over the weekend, even more so after the battle that is expected between the two Maranello drivers. because it seems that Carlos Sainz It has made a leap in quality in recent races and now it is back at the level of Leclerc, something that throughout the season seemed not to happen. the victory of Silverstone seems to have added that confidence that the Spanish driver lacked.

These three pilots (Verstappen, Leclerc, Sainz) complete the three positions for the starting grid. It is expected that there will be a lot of action in the first corners, especially when it comes to attacking the Red Bull. special attention to Czech Perez, who had to come back in the Sprint and will start in fifth position. The strategy they use with the Mexican pilot can be decisive for the supposed victory of Carlos Sainz.

The two Mercedes also arrive strong to this Austrian GP, despite the accidents that left him out of Classification this Friday. They were in the top ten anyway, so their position isn’t bad for today’s grid. In fact, Russell will try to attack both at the start ferrari from his fourth place; hamiltonfrom the eighth, will try to climb positions.

worse has it Fernando Alonso. He was unable to contest the Sprint race due to a problem with his car and will start at the back of the grid. Only Bottas will be behind him because of his penalty. Let’s start!!