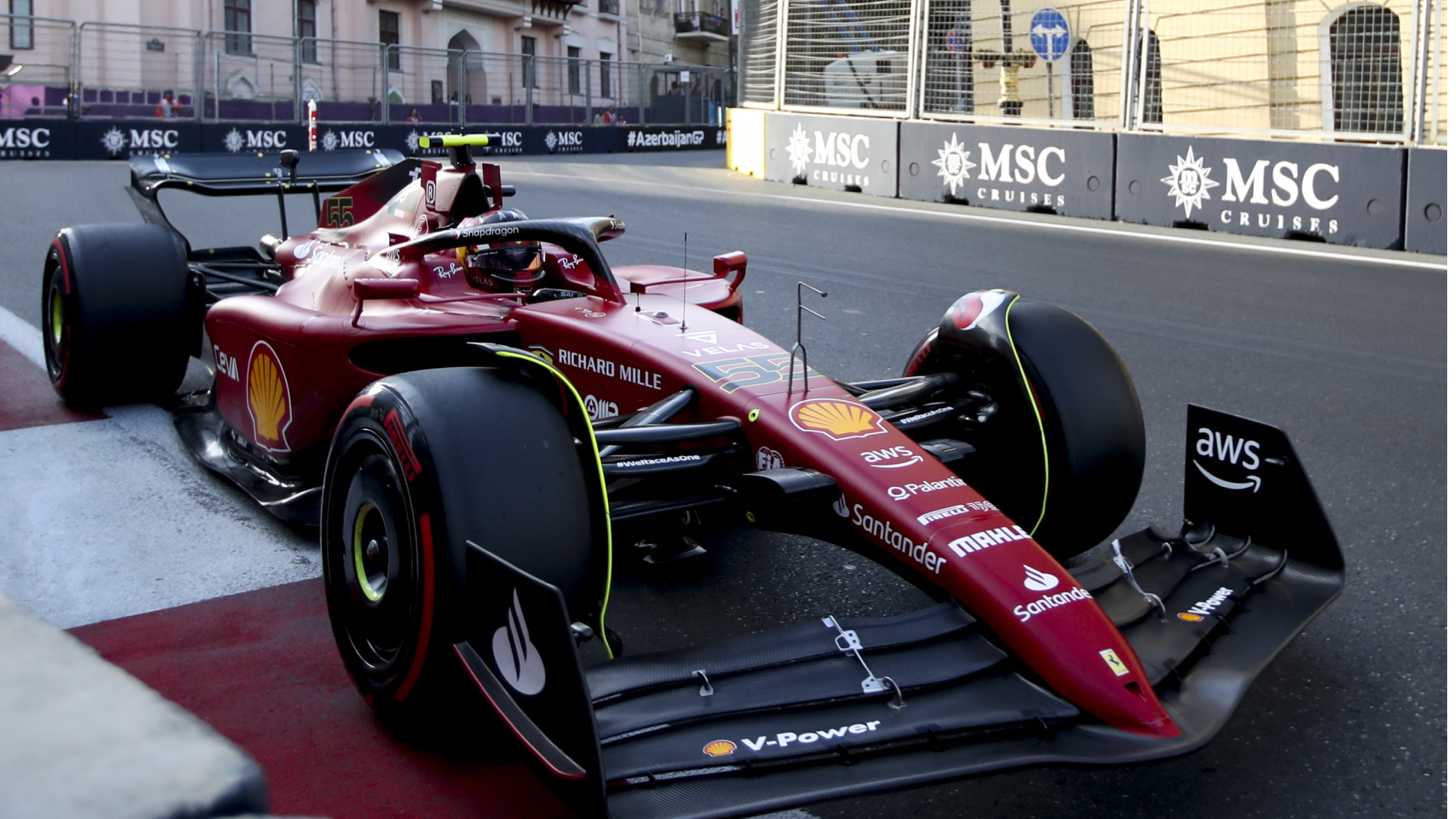 Welcome to the Formula 1 World Championship! Welcome to the Azerbaijan GP! Today the eighth round of the F1 World Championship in Baku closes with a race that, honestly, looks spectacular. The duel Ferrari – Red Bull is at a critical point and Sergio Perez has slipped into the fight between Leclerc and Verstappen. The Mexican, as he showed in Monaco, is ready to wage war.

The ‘pole’ is for Leclerc after a huge turnaround in Q3. behind will come Czech and then Verstappen. Fourth, Carlos Sainz. The Spaniard was unable to complete his second attempt successfully and lost positions after having set the provisional pole position. He will have to attack from the second row in an always difficult start.

In the case of Fernando Alonso, the Spaniard starts 10th. He did not complete a great Q3 despite the fact that he did improve to Or with. Of course, he was relatively satisfied in the Classification post and is confident of moving up in a race that surely hides many surprises.

It is the eighth appointment of the year and Verstappen arrives as the leader. Leclerc wants to assault the head again after a discreet performance in the last two Grands Prix. Checo and Carlos, on the prowl. Then a George Russell who always complies and continues to maintain 5th place as his comfort zone. The best of Mercedes for another weekend… at least for now.

High heat is expected in Baku, there is no chance of rain (0%, in fact) and Safety Cars or red flags are waiting around the corner. Anything can happen in Azerbaijan as precedents show. A Grand Prix always very entertaining.

Loading...
Newer Post
Turisme promotes golf in Sweden, an issuing market for the Valencian Community
Older Post
Victories of Chazarreta and Higueras in the return of professional boxing to Esquel