F1 | Carlos Sainz: “It is not a day to regret, Ferrari has made a podium” 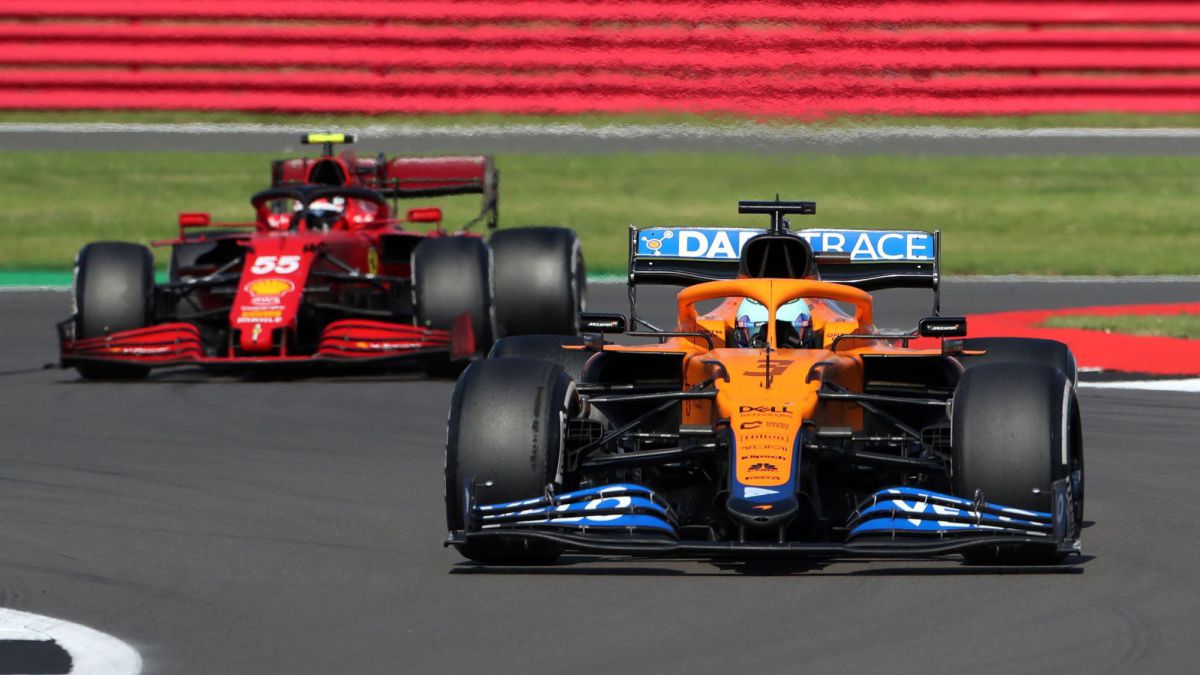 Carlos Sainz was sixth at Silverstone and commented on his career at Dazn: "The comeback could have been greater for sure, but it is what races ha

Carlos Sainz was sixth at Silverstone and commented on his career at Dazn: “The comeback could have been greater for sure, but it is what races have. There are days when it does not touch, it is the first error in the whole year of the mechanics with the ‘pit-stop’ Charles’s podium, when we went in clean air it showed the good pace the car had this weekend. ”

Career: “It was a day to have finished in the top five, ahead of the McLaren, but the weekend has been complicated for us since qualifying, going through the sprint. We must not forget that 53 laps ago I was last. With a pit stop cleaner could have ended later. ”

Slow pit stop: “They may be failures in the mechanism, but this year the ‘pit-stops’ have been very good and this is the first failure we make. There has also been a podium for the team, it is not a day to regret ”.

Fight with Ricciardo: “With that Mercedes it is impossible to pass, we had to have a wheel advantage. We planned to start in front of Ricciardo after the pit-stop, but I came out behind.”

Verstappen-Hamilton Clash: “I’ve seen it. Race incident, I think. It is what it is.”

Hungary, in two weeks: “If the car behaves like here, we can be in the top six and hopefully we’ll get the set-up right again and the circuit adapts well.”

The first controversy of the season in Formula 1
Formula 1: the tragedy behind Enzo and Dino Ferrari, the men who give the circuit its name
Carlos Sainz sees eight potential Formula 1 champions in 2022
FORMULA 1 1286