F1 | Carlos Sainz: “They are three frustrating races, but there are many positives” 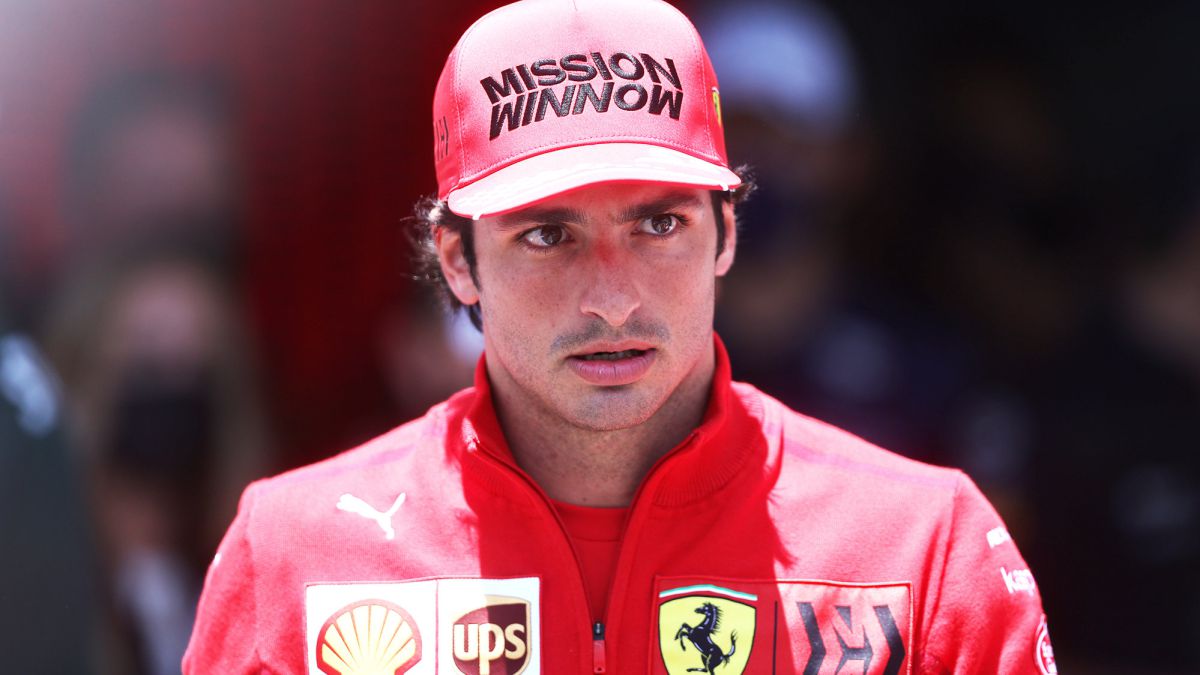 Carlos Sainz arrives in Losail "Optimistic, as always", after two great prizes that have not finished as well as promised, and with some accumulat

Carlos Sainz arrives in Losail “Optimistic, as always”, after two great prizes that have not finished as well as promised, and with some accumulated fatigue in the face of such a dense calendar. The Madrilenian recognizes AS on the latest: “I think we are all a little tired. I will not deny it. When the adrenaline returns on Friday, your body changes, it is activated, but I do see the faces of very tired mechanics and engineers. It is a much harder life than people can imagine from home and if there is something I have learned is that a Brazil-Qatar after three races is very hard for people, I hope it will serve as a lesson ”.

In Mexico and Brazil he had a rhythm to beat his teammate, but the starts dictated the opposite in the race. “There are reasons why in the end I finished behind, and we know them, we have analyzed them and we will try to improve them. It’s frustrating, sure, as a pilot it’s three pretty frustrating weekends, I add Austin. But I also analyze it calmly and there are many positive things to highlight. I see how little by little I go faster and to the minimum that I manage to solve those couple of problems in the starts and first laps, I have a good chance of having very good weekends ”, the Spanish rider analyzes with this medium.

“Normally, after a year bad luck is compensated with good luck, my experience tells me. But now I need three final good luck. There have also been mistakes and you have to know how to admit when we have not been perfect. The pace and speed that I am beginning to show with the car leaves me very calm “, Says Sainz, who is seventh in the standings just behind Leclerc, but still has fifth in sight: “We can’t afford to go for the sack, but I see Lando and Charles so close in the championship and I wouldn’t mind. improve my position. “

On the weekend of the first Qatar GP, Sainz thinks this is a favorable track for McLaren, although with reservations: “We think it is a McLaren circuit, because it has many fast corners in which the McLaren goes very well. But you cannot simulate everything that is going to happen in terms of degradation, temperatures and others.”

F1 | Hill: “Alonso was pure fun”
US GP F1 2021 – Formula 1 United States Grand Prix qualifying live
Schedule and where to see the classification of the Hungarian GP of Formula 1 on TV
FORMULA 1 384

Loading...
Newer Post
Boxing: Terence Crawford on how he spoiled his fight with Pacquiao
Older Post
Boxer Carlos Mina is released from prison in the US and will return to the country