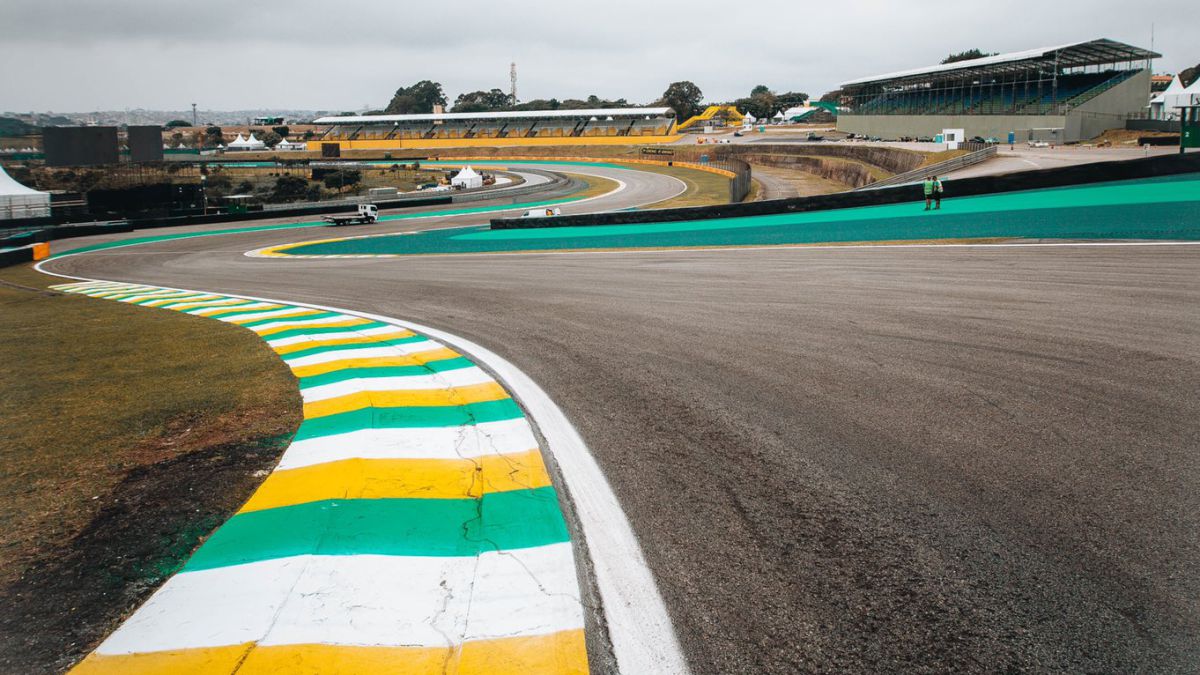 It seems funny because it will have a solution, but an intense work session awaits ahead of the Ferrari mechanics and various teams on the grid to

It seems funny because it will have a solution, but an intense work session awaits ahead of the Ferrari mechanics and various teams on the grid to ride your cars in a hurry in Sao Paulo. Several of the packages that Formula 1 sent by plane from Mexico to Brazil were delayed due to fog at the departure airport, and that includes the parts that make up Sainz and Leclerc’s cars at Ferrari, as well as McLaren, Alfa Romeo or Haas. The garages of these teams look empty, or with the doors closed, at the José Carlos Pace Autodrome. On the contrary, Alpine and Aston Martin, for example, are not missing any parts.

The last batch of containers (in charge of three aircraft) landed in Brazil early on Thursday, and arrived at the circuit at noon, when all the F1 cars are ready to be assembled inside the box. In order not to harm the teams that have fared worse, the FIA ​​has agreed to lift the pit lane curfew (established to prevent the mechanics’ days from having an end) at dawn on Friday. At the same time, it will be allowed to check the cars up to three hours before the first free practice.

“It has already arrived”, confirmed Sainz himself to AS in Interlagos, caware of what is coming for his mechanics: “It affects because the poor mechanics have to work tonight until very late and they will sleep little. Courage for them, I’ll help as much as I can before I go. That this happens right in a triplet, with the sprint too, is a chore. The mechanics have tremendous merit. “

Among other things, because this weekend there are ‘more rush’ than usual: on Friday there is a one-hour training session and then qualifying for the sprint grid. With just one free session before starting the competition, it is essential not to miss a minute on the track. And it is that beyond the anecdote, the event highlights the logistical challenges that Formula 1 faces with its world calendar. Even more so when three races separated by tens of thousands of kilometers are held consecutively in Mexico, Sao Paulo and Doha.

Loading...
Newer Post
WOMEN’S FOOTBALL The eight teams qualified for the round of 32 are already known
Older Post
La Jornada Maya – Spain and Italy, with crucial duels in soccer