F1 Checo Pérez is in the air 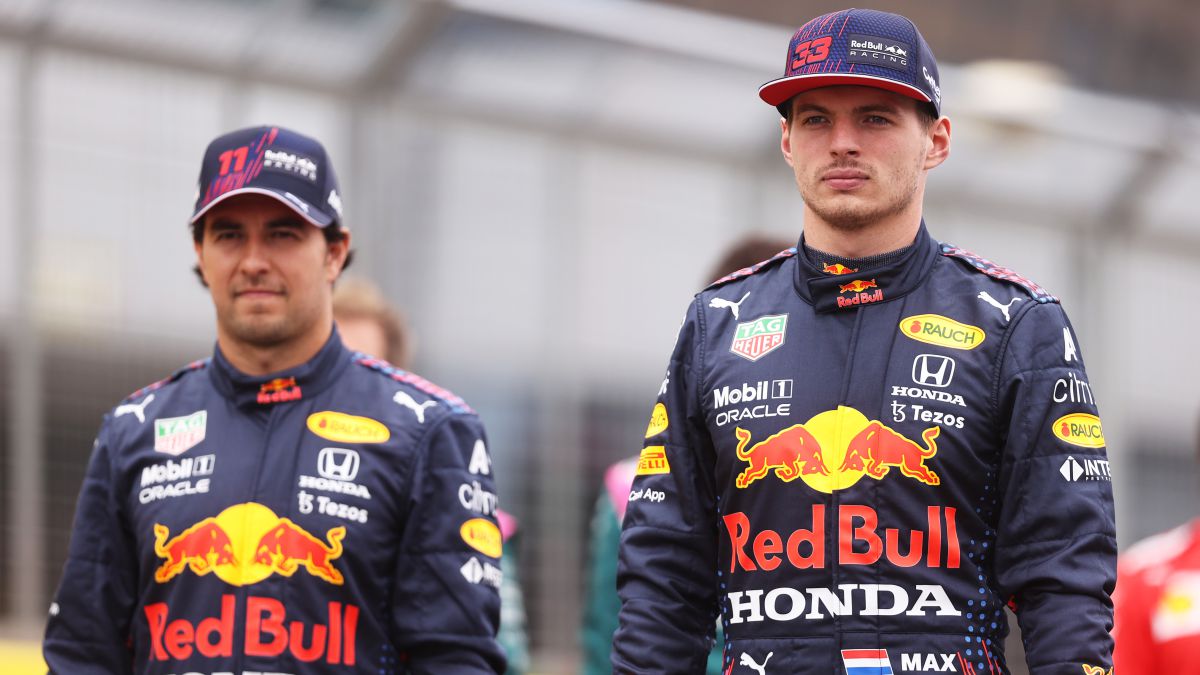 The future of Sergio perez in Red Bull is anyone's guess. Neither his victory in Azerbaijan, Verstappen's blowout and Hamilton's casting through,

The future of Sergio perez in Red Bull is anyone’s guess. Neither his victory in Azerbaijan, Verstappen’s blowout and Hamilton’s casting through, nor his podium in France, they ensure your seat in the energy team for next year. And that this season Red Bull is in a position to fight for the constructors’ title and the Mexican can be of great help to Max Verstappen in his attempt to dethrone Lewis Hamilton.

But for Helmut Marko, an adviser to Milton Keynes, it does not seem to be enough the performance of ‘Checo’, owner of a convulsive steering wheel in which there have been changes in the last changes and in which neither Pierre Gasly nor Aexander Albon settled. “There is a difference between Max and Pérez with which I am not happy. At Red Bull we think Pérez should be more consistent after so many races. He has tried to make his own adjustments to the car instead of copying Max’s, but maybe that’s what he should have done, “says Marko in an interview with nextgen-auto.com.

And if Pérez is not Max’s partner, then who? Gasly’s return to the older car is out of the question and Tsunoda’s option seems out of the question for now. Without pilots from which to pull in the ‘team B’, the options go to look even lower, although Marko is less clear on this point: “We are evaluating options, considering them … but I will not say names. The intention is to confirm to the Red Bull and AlphaTauri drivers at the same time. ” The final decision won’t be long and between the Spa and Zandvoort races The official line-up for 2022 will be made official, as confirmed by Marko himself.

F1 | Tremendous boo to Hamilton
Juan Pablo Montoya: the pilot remembered his first victory in Formula 1
This is how F1 seeks to generate a 100% sustainable fuel
FORMULA 1 205