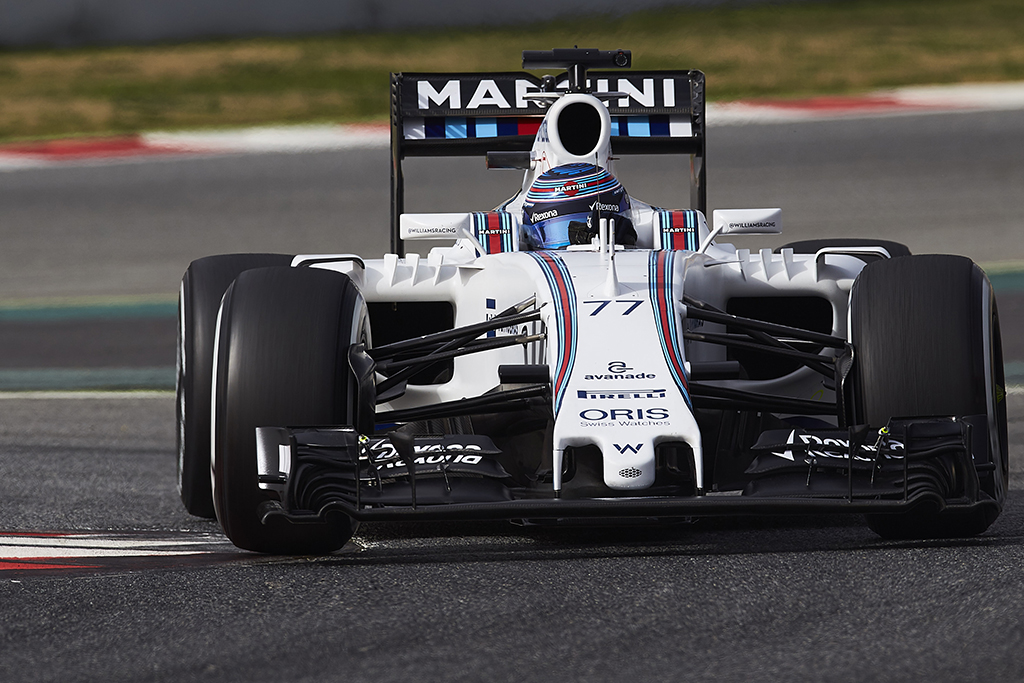 Formula One driver Alex Albon suffered "respiratory failure" and had to be placed on a ventilator following complications from surgery. Albo

Formula One driver Alex Albon suffered “respiratory failure” and had to be placed on a ventilator following complications from surgery.

Albon was discarded from the Italian Grand Prix for appendicitis on Saturday morning and underwent successful surgery but later had to be moved to intensive care because he needed assistance breathing, his Williams team said in a statement on Monday.

“He made excellent progress overnight and was able to be taken off mechanical ventilation yesterday morning. He has now been transferred to a general ward and he is expected to return home tomorrow. There were no other complications.”

Williams added that Albon is focused on recovery and preparation for the next race, the Singapore GP on October 2.

Albon signed a Contract extension from several years to continue driving for Williams last month. The Thai driver has collected four points this season with a ninth place in Miami and a tenth place in Australia and Belgium.

Albon, who took part in both practices on Friday, was replaced at Monza by the team’s reserve driver and Formula E champion Nyck de Vries. The dutch finished in an impressive ninth place to score points on his F1 debut.

This is how F1 seeks to generate a 100% sustainable fuel
Formula 1 series on Netflix, will have a fourth season
The Formula 1 grid for the 2022 season
FORMULA 1 2347