F1 | Fernando Alonso: “It seemed that he was going too slowly, but it is what he wanted” 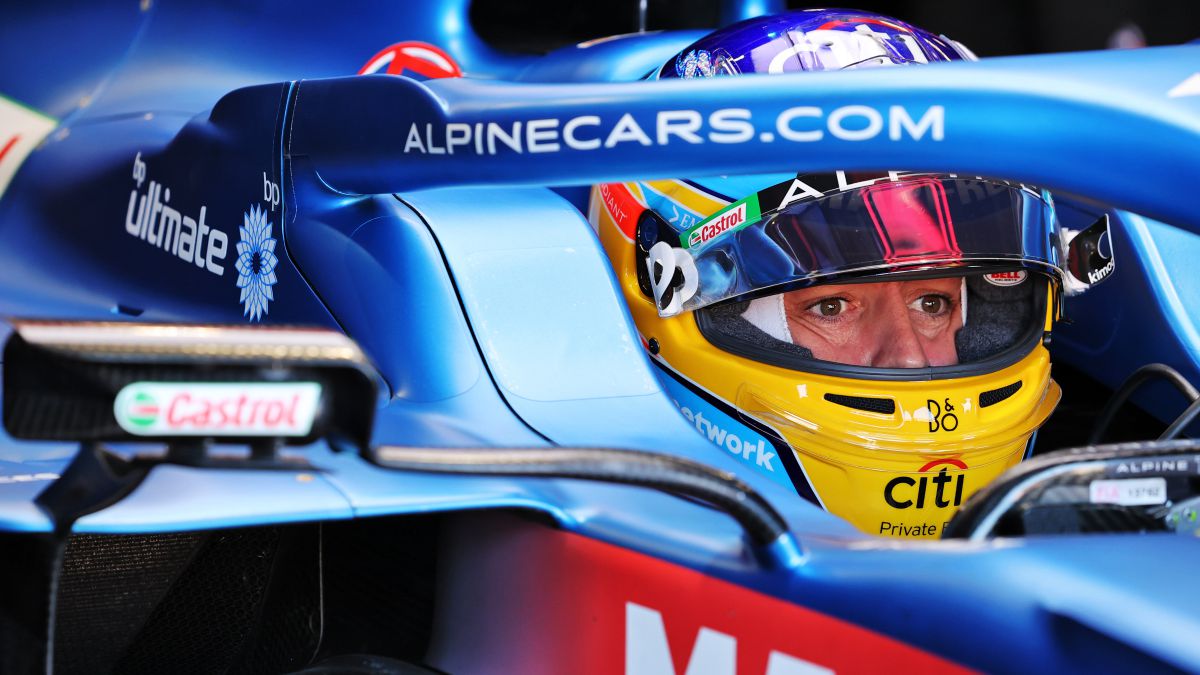 Fernando Alonso came back from ninth to sixth with three overtaking on the track in a circuit that, in theory, did not facilitate that kind of man

Fernando Alonso came back from ninth to sixth with three overtaking on the track in a circuit that, in theory, did not facilitate that kind of maneuvering. He overtook Ocon and Giovinazzi on the first lap and at the end of the race, with very careful tires, he was able to with Sainz on the straight. The Ferrari then suffered and the Asturian adds ten points with the Alpine. “Very happy, as I always say on Saturdays they are very good to go as far forward as possible. But at the moment they do not give any points, the race is on Sunday and we focus on running it well and taking good care of the tires. I did the same after the race. ‘pit-stop’, 15 laps slowly and then the last twenty full. It went well, “he told television.

Good start: “I was confident in the first corner, there was movement in front and I think that Giovinazzi did not leave me the door open to my usual idea, which was to do it from the outside. A bit of action in three and four, but it went well.”

Strategy in the race: “We didn’t have much idea, we were blind on the run because we didn’t have information from Friday or other years. I tried to go slowly at the beginning, there was a little train and it seemed too slow, Esteban and everyone was going faster, I could too but I didn’t want to. It was the Ferraris, that was not my race, but in the last laps with Carlos he had no tire and I saw that the car moved in all the corners. The Ferrari wears the tires more and with the hard ones, when the rubber runs out they are like two ice stones. “

Monza. “It is a fantastic circuit, apart from the people we saw here with Verstappen, one of the best grand prix that I remember in terms of atmosphere and fans together with Barcelona 2006 and 2007, is on the podium of the ‘top’. And Monza is also known because of the heat of the tifosi so it’s going to be a good weekend. “

McLaren goes all out with the signing of Brawn’s title maker in 2009
this is how Alex Palou won the IndyCar and the hearts of the rest
Italian GP F1 2021: Hamilton begins to impose conditions on Free Practice; Czech Prez finishes 10
FORMULA 1 199