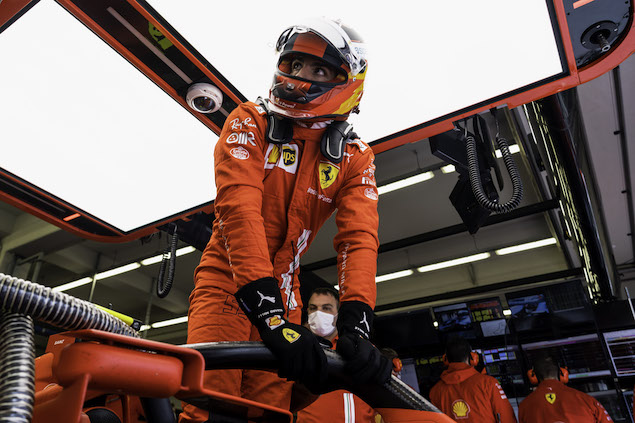 During the Turkish F1 Grand Prix, five drivers used glove prototypes that have been developed since the beginning of the year for the first time, the purpose of which is to improve the protection of their hands.

In the wake of the accident Romain grosjean At the Bahrain Grand Prix in November, the FIA ​​and its Safety Department focused on improving safety in this area of ​​the body, following the burns the Frenchman suffered.

In fact, the now-IndyCar driver will have surgery again this offseason, as his left hand still needs attention on his ligaments. His skin is still not 100% recovered.

For this reason, the Federation developed a project in which it seeks to improve the protection of the heat transmission of the gloves, without disturbing or obstructing the ability to operate the cars for long periods.

“In March 2017, the World Motor Sport Council approved a proposal defining a process by which the FIA ​​can authorize the use of prototype safety equipment during official test sessions,” explained an FIA document.

“These products are, by definition, innovative and therefore cannot yet be homologated until the Council approves the regulation.”

SEE: Brawn on performances by Pérez and Bottas in Turkey

Since Friday of the Turkish GP, Lewis Hamilton, Sebastian Vettel, Carlos Sainz, Daniel Ricciardo and George Russell they tested the prototypes of gloves, in which there was also collaboration from the supplier brands of these accessories. The initial results were positive, according to Michael Masi, who serves as the F1 Safety Delegate to the FIA.

“The initial response from the pilots is good,” he said. “There are a couple of small fittings with a couple of markings, but nothing insurmountable from that point on. So we are very grateful to the pilots and teams involved for using them, it shows that we are trying to increase those levels of protection as much as possible.

The use and data collection of the prototypes will not be limited to F1, as the Commission also approved their development in official and private sessions of Formula E, WRC and WEC, always under the control of the Security Department.

Loading...
Newer Post
Lewis Hamilton assures that F1 must return to Africa to have a more complete championship
Older Post
Boxing: Rubn Daz looking to be European champion against Signani in Rome