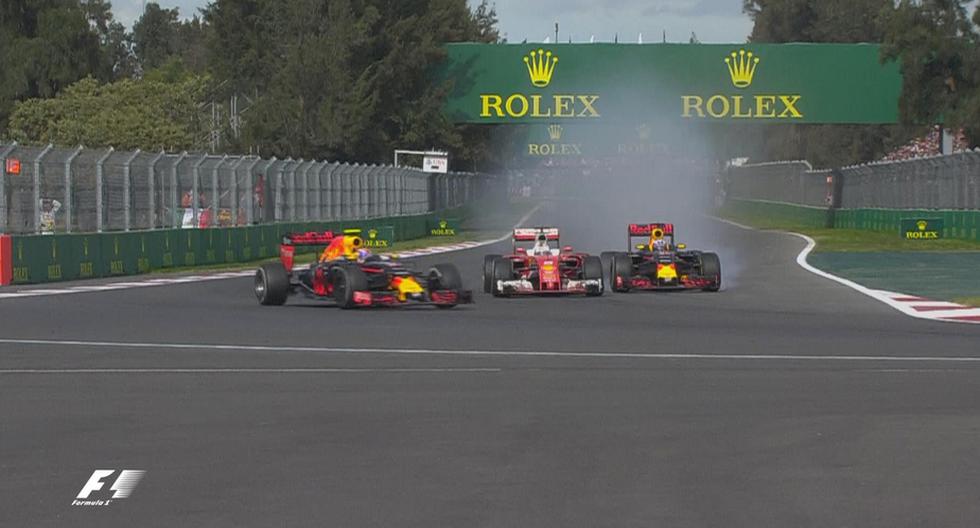 A sentence that remained as an example for other sports disciplines. The Formula 1 Australian Grand Prix will take place from April 7 to 10; and, with the experience lived with Novak Djokovic, the rules to participate in the competition will be defined in advance.

The executive director of the Australian GP Corporation, Andrew Westacott, gave statements to The Sun in which he indicated that “the rules are simple to enter the country and the rules are simple to operate in Formula One. To participate in the event, you will be 100 percent vaccinated and an exemption will not be sought for anyone from anyone.”

“Our arrangements have been in place long before the recent events at the Australian Open. These rules are understood by Formula One, they are understood by the FIA, they are going to be written in the sporting regulations and I am very sure that (that) will be a rite of passage to enter the country, “said Westacott.

Notably, Novak Djokovic arrived in Australia on a medical exemption, but ended up being isolated and deported by Australian authorities. For this reason, the director clarified that it will not matter how well known the pilot is, he must respect the rules: “There is zero tolerance. Whether you’re Lewis Hamilton or Valentino Rossi in MotoGP, if you test positive, you don’t race that weekend.

The Formula starts in March 2022 and it will be with the Bahrain GP. The first F1 competition will take place on March 20 and the last will be on November 20 in Abu Dhabi.

Tags: Australian GP, Formula 1
Mexican drivers in Formula 1: How have they been doing?
F1: Contract with this Grand Prix extended until 2030
Lewis Hamilton and Mas Verstappen, the most anticipated battle in Formula 1
FORMULA 1 1287