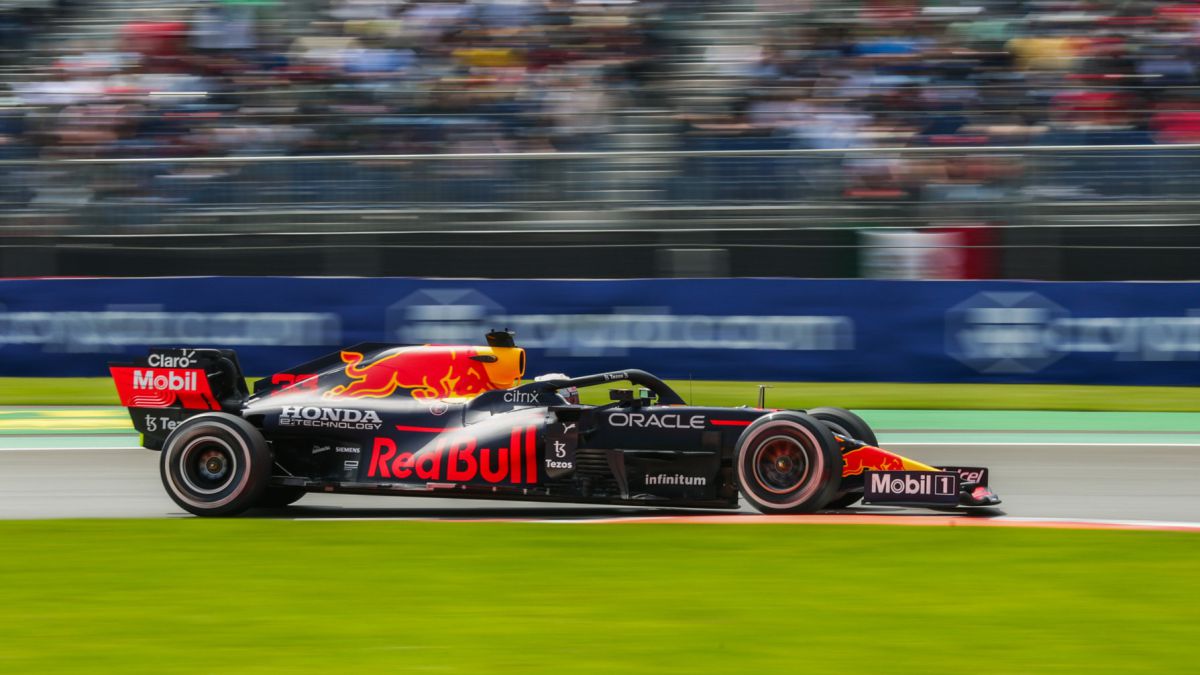 Upon arriving in Mexico, Whether they dress him in death or mariachi, Verstappen is scary. The Dutchman completed his fastest lap in identical con

Upon arriving in Mexico, Whether they dress him in death or mariachi, Verstappen is scary. The Dutchman completed his fastest lap in identical conditions as Hamilton, separated by about 400 meters and both on his first attempt on the softer tire. The advantage for Mad max It was half a second, an eternity. The superiority of Red Bull was taken for granted in the Hermanos Rodríguez (the Dutchman won in 2017 and 2018), but this Friday the chronometer dealt a hard blow to Mercedes in a grand prize that could be decisive in the fight for the title. Bottas was second, four tenths and slightly ahead of Hamilton and Checo Pérez, local idol.

In Mexico City, at 2,200 meters above sea level, the air contains less oxygen and the engines make the turbo work harder to achieve the same performance as at sea level. For all audiences, that has two counterparts: reliability is compromised and the engine cover must also be widened to cool it more, thereby losing efficiency to the air. In that exchange, Honda has shown itself as the most efficient power unit ahead, even, of the Mercedes. Gasly or Tsunoda were seen by the privileged positions throughout Friday, it is no coincidence, and the Frenchman was awarded the record for the first sector. The straight.

Further back, the fifth of Carlos Sainz, very comfortable in those positions throughout the day and identifying the progress of the track. His record came on used Pirellis and still led Leclerc (7th) by almost three tenths. Alonso’s tenth is not so positive because behind are the McLaren, who will sooner or later arrive, and in front the Alpha Tauri and Vettel sneak in with a certain margin. Points are always tough for the Alpine, but the season finale is getting long and heavy for them in the Enstone garage.

In the morning, Checo and Leclerc had a slight scare against the walls that damaged their rear wings. Nothing serious. There were constant errors and various incidents on a very dirty asphalt, which was cleaned up with the passage of the cars. Ricciardo and Russell suffered gearbox failures. In addition, Tsunoda and Stroll change engines and will start from the bottom of the grid.

Hamilton or Verstappen? The factor that will decide the Formula 1 World Championship, according to Mercedes
Formula 1: the urgent decision that Mercedes made with George Russell
Ferrari has a sponsor for Formula One
FORMULA 1 1265