F1 | Free 2 in Turkey: A Ferrari sneaks into the party 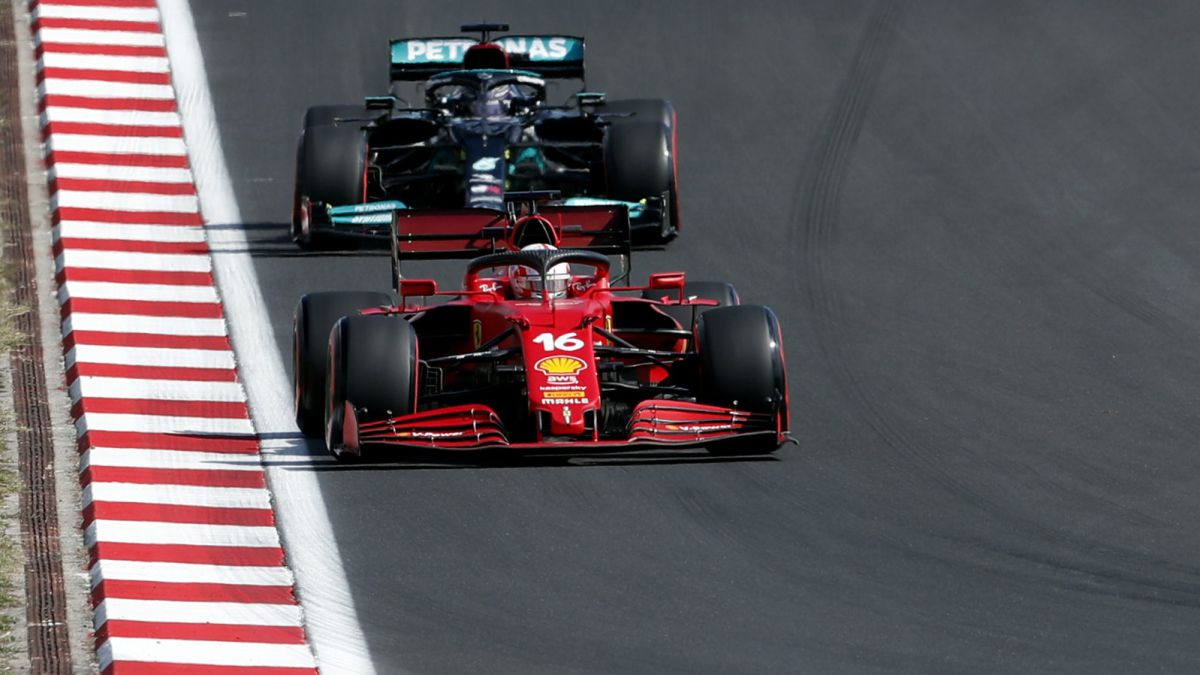 It will be another decisive weekend in the fight for the title. They all are, but this one more, because Hamilton accepted a ten-place penalty on

It will be another decisive weekend in the fight for the title. They all are, but this one more, because Hamilton accepted a ten-place penalty on the Turkish GP grid on Friday in exchange for mounting a new combustion engine and reaching the end of the season with less punished mechanics. The World Cup leader, two points ahead of Verstappen, must now limit damage as the Dutchman did in Sochi, when he came out last and finished second. Rhythm is not lacking Sir Lewis, led the two practice sessions in Istanbul and would be the top seed for pole and victory, were it not for the penalty.

In a situation that had to delve into the vulnerabilities of the Mercedes, it’s the red bull White who has taken a step back. Verstappen did not start comfortable on the Turkish circuit and ended the day with the fifth time, more than six tenths of the fastest and even behind his teammate. Pérez was ahead of him in two sectors and that is new. Good for the Mexican, who needs a solid grand prize to scare away some ghosts, but strange on the part of Mad max, that crusher of companions that does not forgive even a microsector.

Leclerc, Bottas and Checo slipped between the champion and the challenger. The Monegasque thing does not seem casual, at Ferrari they released a very promising hybrid engine system and they arrive in Istanbul with fresh components. Charles has two pole positions this year and his Friday in Turkey was promising, because he was fast on medium and soft tires and only he came within two tenths of Hamilton. Perhaps there is another pole at stake for Ferrari, although Sainz will have to watch the classification from the sidelines because his situation is different: he starts last, for a new power unit, and his work on the track is directed towards the comeback in the race. In training he signed the 12th time, but followed an alternative program.

Alonso started strong with the Alpine seventh, eight tenths behind the head and just over one tenth behind Lando Norris, who looks like the first credible midfield reference when Leclerc has moved to the other league. The Spaniard did not follow the conventional order in practice either, he started the morning wearing aerodynamic sensors and gave his fastest laps slightly later than the rest. The French car moves well, they were ahead in the morning session (with harder tires) and did the same in the afternoon with Ocon eighth, just a few thousandths of the two-time Spanish champion. Now, to confirm it on Saturday.

Chance of rain in qualifying

The Intercity Istanbul Park welcomes the Great Circus with a treated and corrected asphalt to avoid the lack of grip from last year. The recipe works, the best lap of 2020 was beaten in just four minutes of practice. The spectacular nature of the route accompanies a constant roller coaster where left and right curves predominate. the spectacular ‘eight’ reigns, with four vertices. The weather is variable on the banks of the Bosphorus and the rain can spice up the classification (40% probability, in the race it drops to 20%).

F1 – Italian GP 2021 – Bottas will start first in the F1 Sprint of the Italian Grand Prix
Mexican drivers in Formula 1: How have they been doing?
Formula 1 mess: Verstappen illegally touches Hamilton’s rear wing and may be penalized | sports
FORMULA 1 394