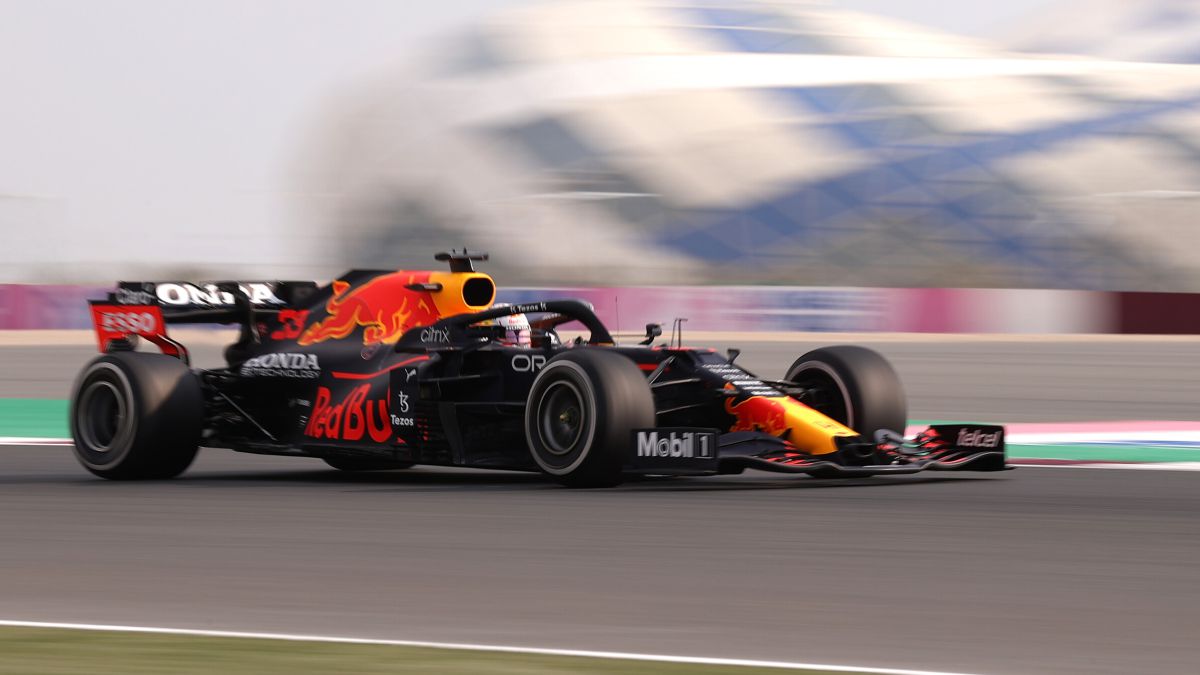 Formula 1 meets Losail. The first free practice was relevant to collect data and start on the track in Qatar, although the conditions, daytime an

Formula 1 meets Losail. The first free practice was relevant to collect data and start on the track in Qatar, although the conditions, daytime and with a lot of heat and degradation, will not resemble those of qualifying and race, at night. Max Verstappen was the fastest with four tenths over Pierre Gasly and Valtteri Bottas, but the lap times are not reliable yet. The two Alpha Tauri surprisingly settled into the top-5. Czech was sixth.

It was a troublesome section for many. Fernando Alonso missed a good part with problems on the flat bottom of the Alpine, Carlos Sainz had a few scares due to the traffic, Norris scraped the floor of his McLaren with some sharp pianos and Lewis Hamilton complained of lack of power (possibly in the Friday engine, it is not serious) and later returned to the garage to that some of its mechanics worked on its front end and others, hid what they were doing. The Madrilenian was sixth in the timesheets and Alonso, 17th, without showing off with the soft rubber.

The circuit is fast, has hints of Silverstone (That is what the teams slide, they do not find similarity with other World Cup tracks) and not so much from Mugello, a track that was compared to this one for its presence on the MotoGP calendar. It shares with the Tuscan track the gravel loopholes (Mick tried them), interesting, but here there are no differences in altitude. The route is flat, wide, very fast. More suggestive than it first seemed.