F1 | Free Practice 1 of the Spanish GP: A good start at home 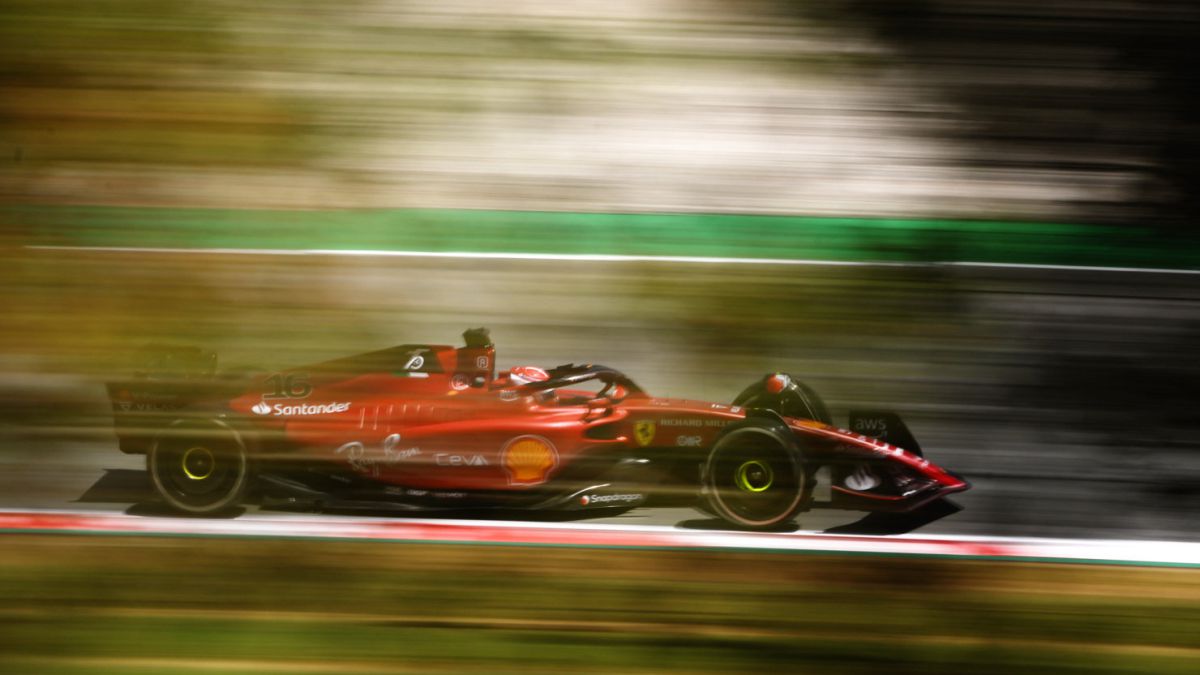 The grandstand is already populated, the rest of the stands will sing over the weekend, and the Spanish riders correspond with a good start to the

The grandstand is already populated, the rest of the stands will sing over the weekend, and the Spanish riders correspond with a good start to the Grand Prix: Carlos Sainz was second at 79 thousandths of Charles Leclerc, a small difference; and Fernando Alonso starts in the top-5 doing Mercedes times. Verstappen was third with the Red Bull, three tenths behind the two Ferraris, and that could be the tone of the weekend: in Montmeló the straights are not as important as in the five circuits that the World Championship has previously visited. Perhaps Spain and Monaco will serve the house of Maranello to regain control of the championship. Sergio Pérez did not drive the other Red Bull, because the young Juri Vips won some free practice, just like De Vries in Williams.

It’s a Friday of technical news, Aston Martin has been presented with a ‘green Red Bull’, aerodynamic improvements shamelessly inspired by the RB18 from the Bahrain tests. The FIA ​​has confirmed that they reviewed the concept at the factory, but that it complies with current legislation. It is not illegal to copy through photographs. McLaren has also revised its car from top to bottom, while Alpine incorporates a new rear wing (which is not an improvement, but the one that is needed for this type of circuit). Ferrari brings new floor and rear wing. Red Bull alters the front wing and the ground. The battle of evolutions is underway but this is not a question of bringing, but of getting it right. It’s hot in Barcelona and it is assumed that tire wear will define the race. The two stops seem almost mandatory with 30ºC in the environment, on the way to 50ºC on the track.

Formula 1 | The missile may be Sainz
Does Oxxo organize Formula 1? Old sponsorship makes brand take the race
Emilia Romagna F1 GP 2022: George Russell, the only driver inside the top 5 in all Formula 1 races in 2022
FORMULA 1 1546