F1 | Free Practice 3 at Austin: Alonso at the back of the grid 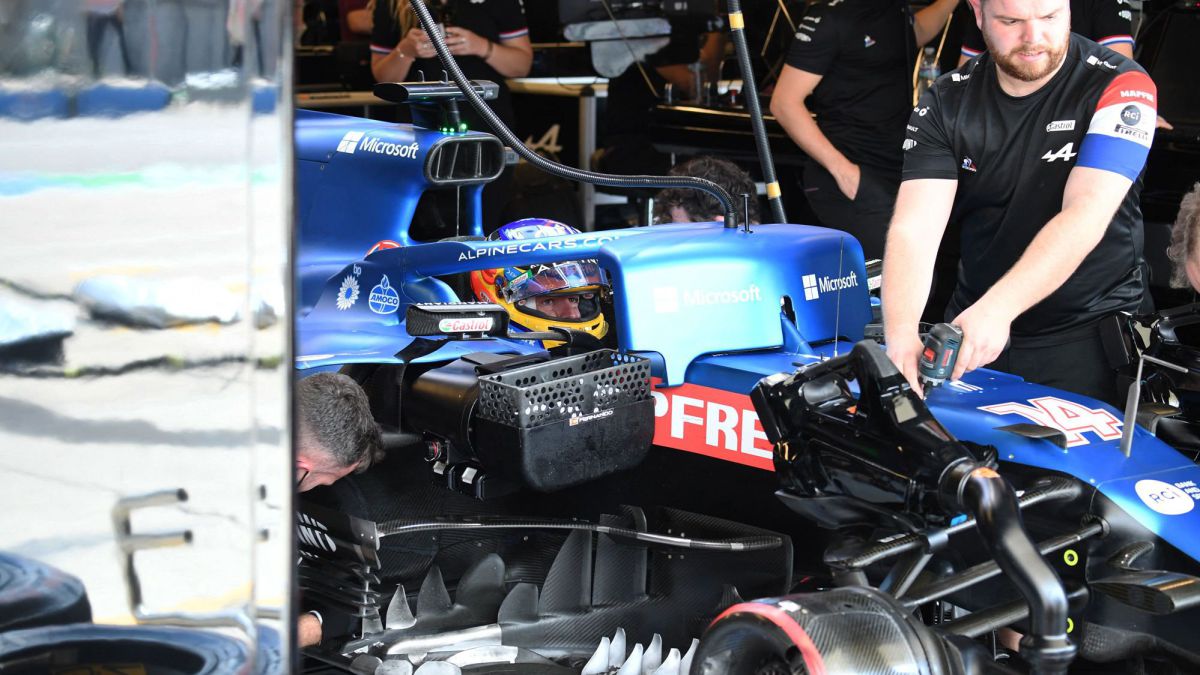 Alpine changed the power unit in Fernando Alonso's car for qualifying and the race of the United States GP and the Asturian will face a penalty, b

Alpine changed the power unit in Fernando Alonso’s car for qualifying and the race of the United States GP and the Asturian will face a penalty, because it is the fourth engine they use this season when only three are allowed. He will start from the back of the grid, although the position will be disputed with Vettel and Rusell, who did the same in Austin.

The Enstone team confirmed this during the third free practice session, while the driver completed work on the asphalt after an unprofitable Friday: he missed almost the entire first practice due to a mounting problem, a poorly tightened cuff forced the A521 to stop because it overheated on the installation lap. The second session was not comfortable either, which ended with a scare and a light touch with the walls.

“All the components will be new”, clarifies Alpine. The weekend is committed because it will start somewhere on the grid between 18th and 20th, unless more drivers choose to replace their engine in the next few hours. Among those who have not yet resorted to a fourth engine in 2021 they are Lando Norris or Lance Stroll, among others. The points will be a difficult goal, but the car did not stand out in practice either and it seemed like a difficult weekend. In this way, they will arrive with fresh mechanics to the last five races of the season.

Step ahead of the Ferrari

On the sporting level, Ferrari made a leap in quality this Saturday at the Las Americas circuit. In the garage they wanted to check the rear axle and diffuser of the SF21 after the data collected on Friday and the symptoms are good: Sainz was the second fastest behind Checo Pérez, who leads Free Practice 3 as he did in Free Practice 2. We must not get carried away by the euphoria: the track limits erased two times of Verstappen and Hamilton that would have beaten the two Latin drivers, with a slight advantage for the Dutchman over the Mercedes. Red Bull has hit the mark after a worrying grand prix start and they are not as far behind Mercedes as they seemed.