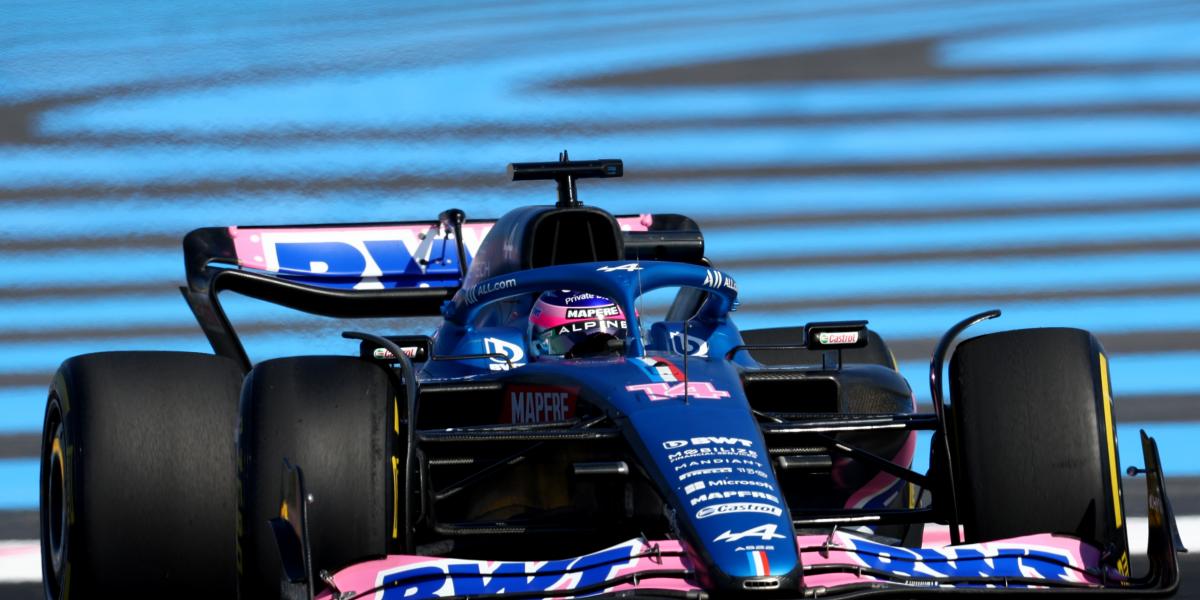 Horner: "It was weird"

Horner: “It was weird”

Official: Sainz will start from the bottom of the grid in France

–
Chronicle of the FP3: Verstappen takes off and flies in France ahead of pole

–
Chronicle of the FP2: Sainz, the best in France

–
Chronicle of the FP1: Leclerc, good start in France against Verstappen 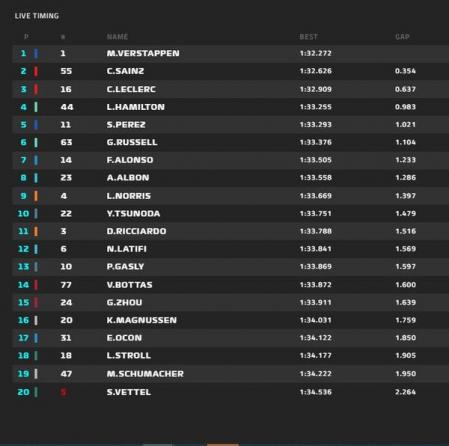 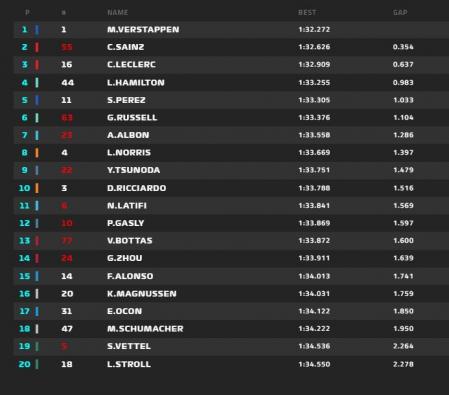 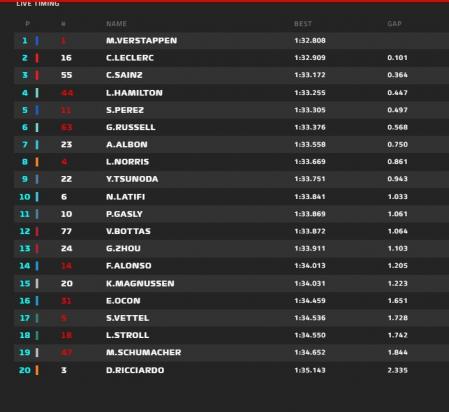 “Yesterday they were much quicker. They were complaining on one lap. Maybe now they have worked more on one lap and sacrifice a bit of long runs to go better on one lap. With Charles I have not heard that there is any problem but they are removing the cover of the engine…”

Ferrari has also changed the clutch system because it was not working well at the start: “Lately if you look at the starts we have not been as efficient as we should be compared to Red Bull. We have made modifications. It is an area where we believe we can improve “. 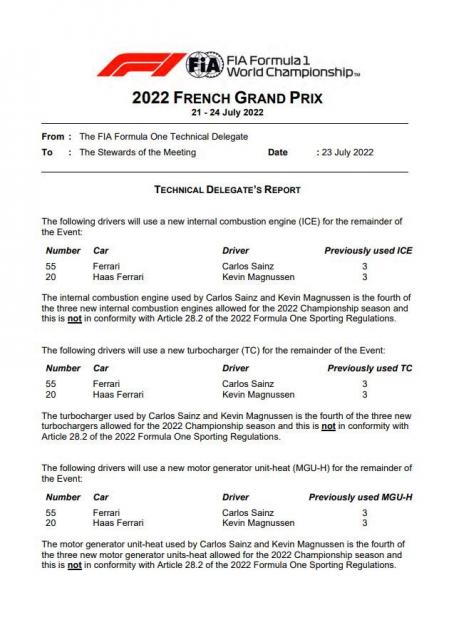 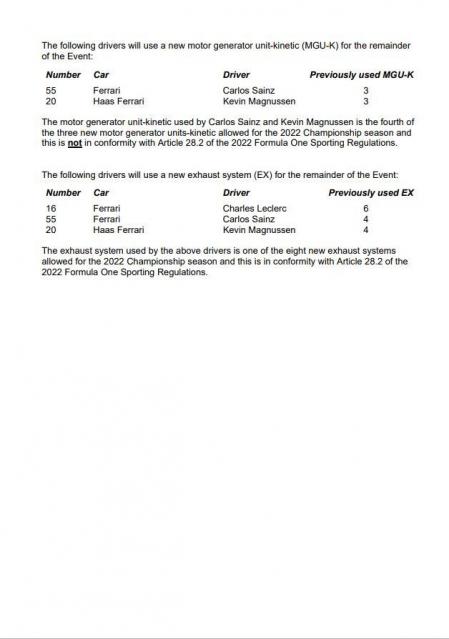 Now, in these third practices of the 2022 F1 French GP, Alonso is performing an atanda with medium rubber. 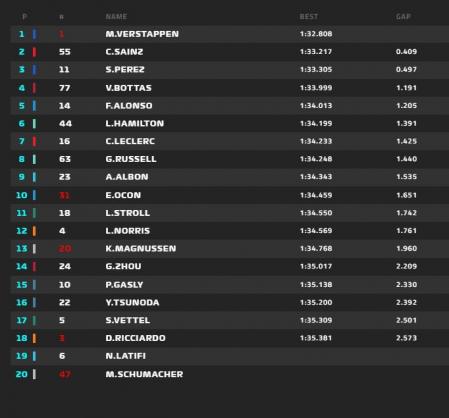 “I think if (the transfer) is the best option for us, then we will consider it, but if we have another more beneficial solution, then we would go for this one.”

Marc Gené (Ferrari), said on DAZN F1 that Ferrari, if they changed the engine, would not announce it until before the ‘qualy’ so as not to give Red Bull any clues. But everything seemed to indicate that it would be so. It already happened with Leclerc in Canada, who changed the control unit and on Saturday he changed the entire power unit to start last.

Will Leclerc be able to beat Verstappen or will Max be the one to surprise the Monegasque? Will Sainz finally penalize and start from last position due to a change in Power Unit? What will Alonso’s Alpine be able to do? All the answers, in this direct from the 2022 Formula 1 French GP.