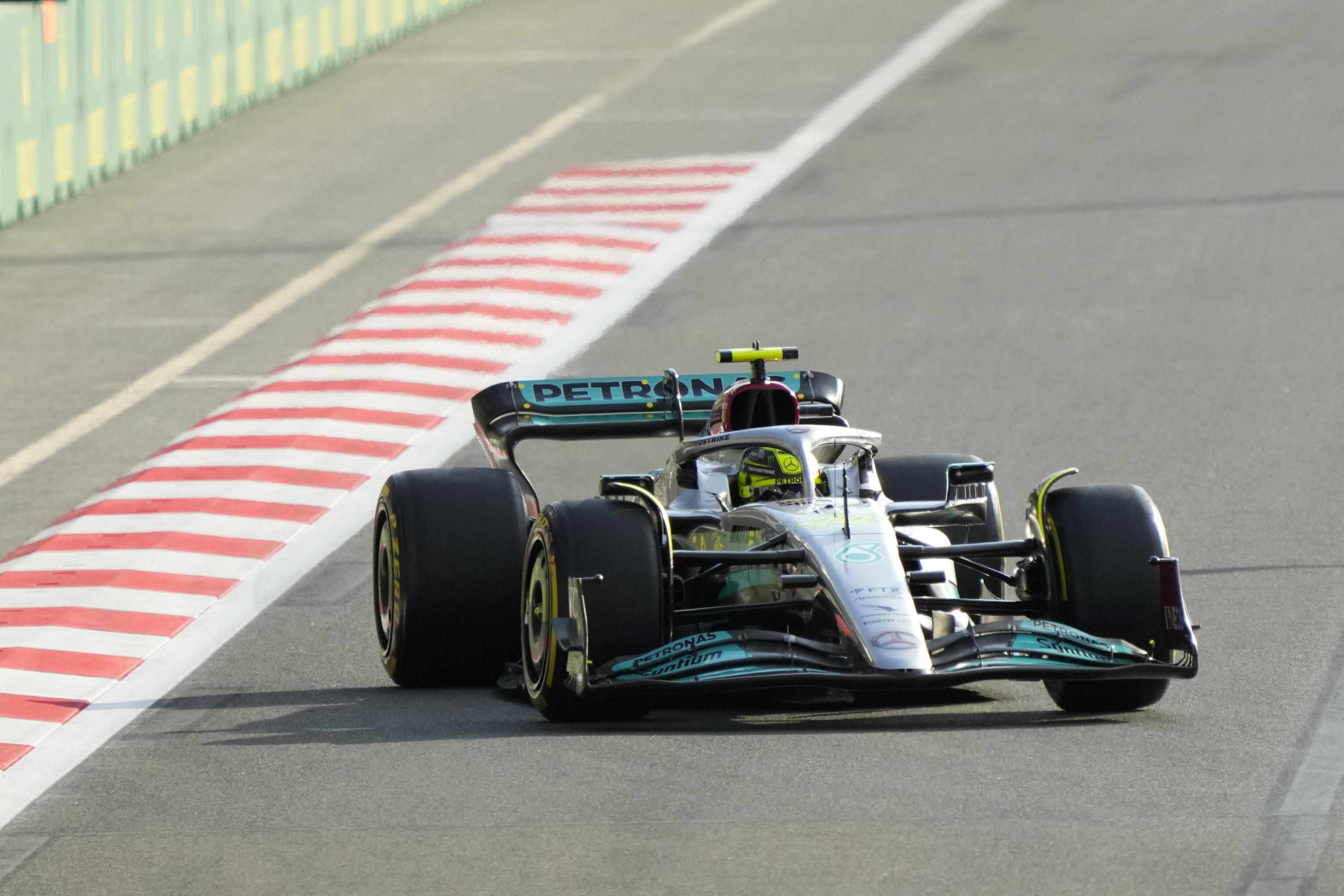 Ahead of Sunday’s Azerbaijan Grand Prix, the seven-time champion has only finished on the podium once in seven races, his worst start to a season since 2009, after Mercedes had to redesign a car that started the year with a tendency to bounce and shake. at high speeds.

“Can I say that it is the best and most exciting trip? No, but it’s an experience and it’s brought the team together,” Hamilton said Friday, speaking before practice sessions. “It is forcing us all to sharpen our tools. Technology is advancing too much to understand it, and we are coming together more than ever. I guess that’s what happens when you face adversity, so there are a lot of positives.”

Hamilton stressed that the improvements the team applied to the Spanish Grand Prix last month “have given us more direction to move forward and it has been positive” as he and teammate George Russell try to chase down title contenders Max Verstappen from Red Bull and Charles Leclerc of Ferrari.

However, the cause of Hamilton’s optimism was not immediately apparent from Friday’s practice sessions. The Briton posted the 12th fastest time, more than 1.6 seconds behind Leclerc and five places behind Russell.

Russell is still in search of his first F1 victory and has warned that Mercedes will likely fall behind Red Bull and Ferrari in Azerbaijan and need more time to develop their car to challenge the teams at the top.

“The car that we had (for the first race of 2022) in Bahrain, it had its full potential and we couldn’t really improve it from there,” he said. “Sometimes you have to take a little step back to take three steps forward, and I think we’re in that transition process right now. I think it will be a few more races before we start to see ourselves, hopefully, fighting with Ferrari and Red Bull.

Tags: sports
The TSJPV maintains the capacity of football stadiums at 60% in Euskadi
Scottish soccer club loses sponsor and captain after signing former rape defendant
result, chronicle and cards of the boxing fight in Barranquilla
FORMULA 1 1551

Loading...
Newer Post
NBA Rumors: Collin Sexton, in the sights of the Lakers
Older Post
What are the 10 most expensive teams and soccer players in Argentine soccer | The Transfermarkt site updated the market values