F1 | Hamilton: “We haven’t brought improvements in a long time and they have.” 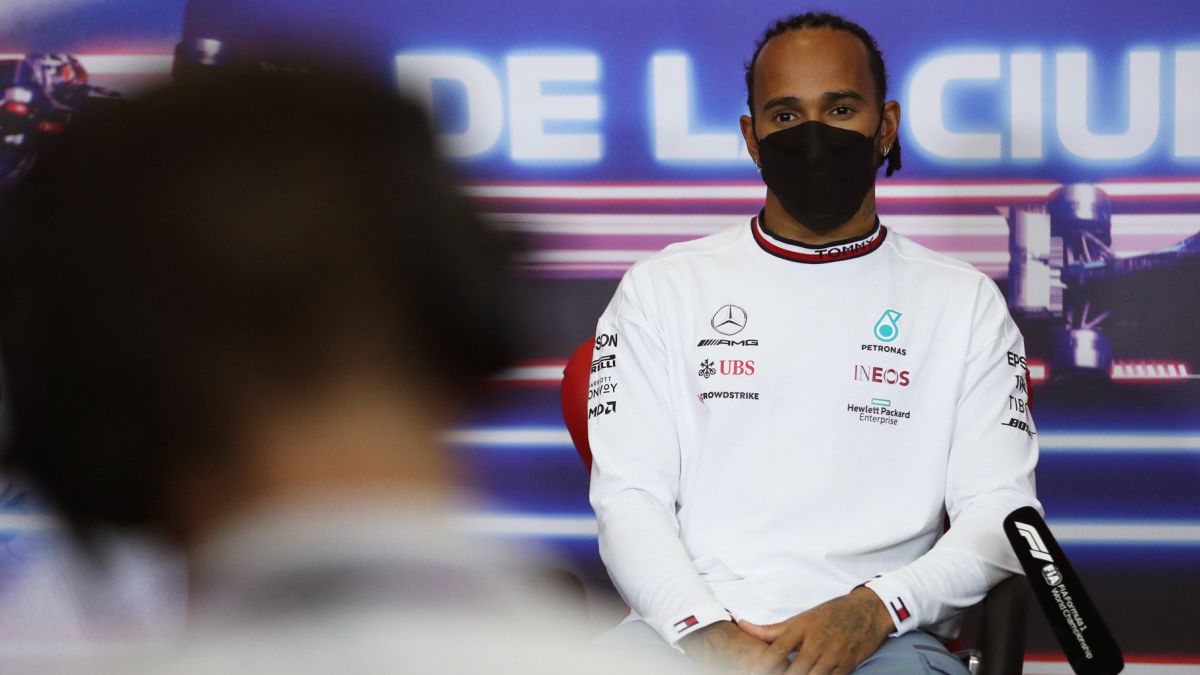 Lewis Hamilton runs against, chasing Max Verstappen twelve points behind and five runs ahead. The Englishman, aware that Mexico can be an unfavor

Lewis Hamilton runs against, chasing Max Verstappen twelve points behind and five runs ahead. The Englishman, aware that Mexico can be an unfavorable scenario for his Mercedes against Red Bull, admits that the fight for the 2021 title conforms “the most exciting season since God knows when, that’s why there are more fans following the competition. “

On the pulse between cars, when arriving in Mexico he underlines the lack of evolution of Mercedes during the season compared to the RB16B: “We haven’t brought an improvement in a long time, since Silverstone, and they have. They have a better rear wing. His car is very strong at circuits like Budapest, where they were in the past, but that doesn’t mean that we can’t be strong in Mexico this year. We have to extract all the benefits and we have to make sure that we cover all possible areas. “

As for the rivalry on the track and the two accidents that Hamilton and Verstappen already starred in, the Englishman advocates avoiding a third: “We have raced hard all year, that’s what it’s all about. You know how I have won my titles in the past, I want to do it the right way. If you lose it, also in the right way. With dignity, having given everything. If you work as hard as possible and it doesn’t work, you will have to wait for another day. “

How many Uruguayans ran in Formula 1? The complete list
Formula 1: the former Ferrari driver who could serve a 10-year prison sentence
Vegeta777 enjoyed an F1 circuit on top of this car
FORMULA 1 2042