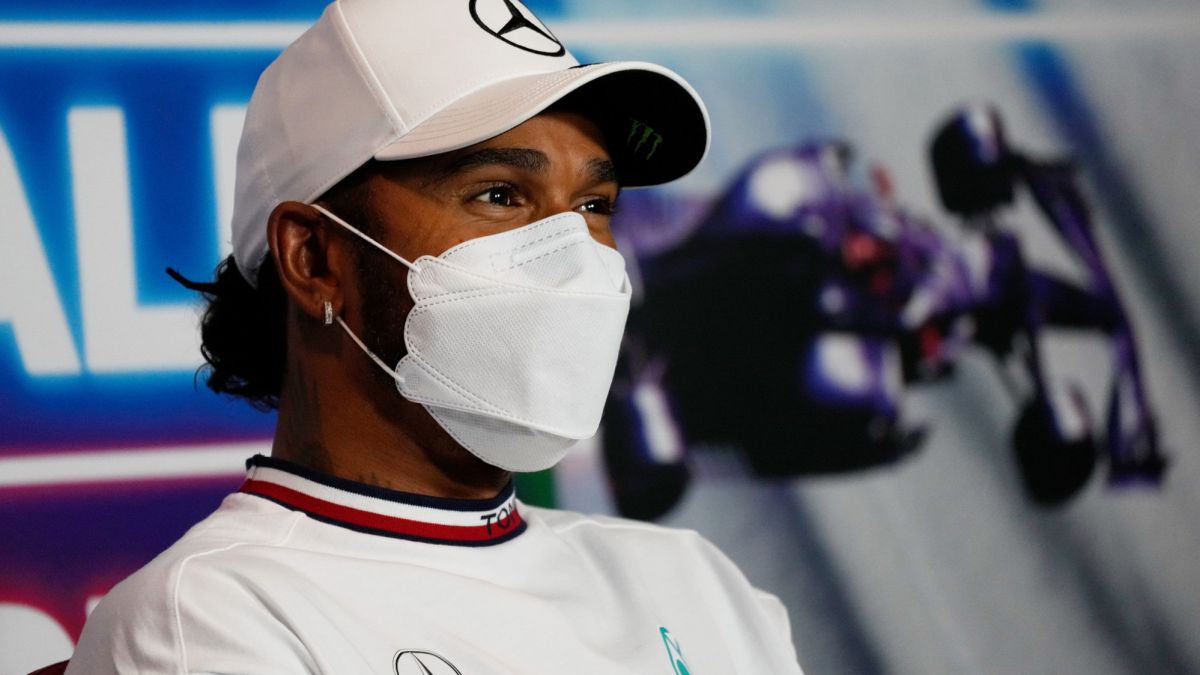 At Monza, just days after “F1’s worst kept secret” was confirmed, the two English drivers discussed the future ahead for Mercedes. And Russell made it very clear: “I go with the same possibilities (than Lewis)They have made that very clear to me. Mercedes always gives both drivers the best chance. “In any case, he arrives in peace:” I believe in myself, I have high expectations, but Lewis is a seven-time champion for a reason. I see my relationship with Mercedes as long-term. ”After all, Hamilton doesn’t have that many career years ahead of him anymore and Russell will be worth waiting for, as Leclerc did at Ferrari.

The champion celebrates the arrival of the young Russell (23 years old for his 37), whom he defines as “the future of F1”, although he campaigned for the renewal of Bottas, “a true friend”. What denies Sir lewis is his ability to veto drivers at Mercedes, or having done it in the past: “That’s not my style, when I came to Mercedes in 2013 I told Ross Brawn that I wanted equal opportunities, and it’s best to win like that, because you know that you’ve done it in front of a teammate at their best level. Winning when someone’s wings are clipped doesn’t interest me. “

All this, with several months to go to feel for positions before sitting down in Brackley and working on the 2022 car. The tensions between colleagues are subtle and usually do not leave the garage. What happened in 2016 with Rosberg and Hamilton about to explode was a consequence of the fight for the World Cup between two drivers with the same car. That, next year, does not seem possible: Verstappen and Red Bull are candidates for everything and Russell and Hamilton will have a common enemy to agree on something. Like Mad max, by itself, it was no longer a problem for the aspirations of the most successful pilot of all time.

Pato O’Ward tried out the McLaren Formula 1 seat and had dinner with Lando Norris
formula 1 engines | Attraction360
Who is Nikita Mazepin, the Formula 1 driver who visited CU?
FORMULA 1 420

Loading...
Newer Post
Sabina already knows her new challenge in the UFC
Older Post
Boxing: Fury opens the door to a fight with Mike Tyson after his duel with Wilder