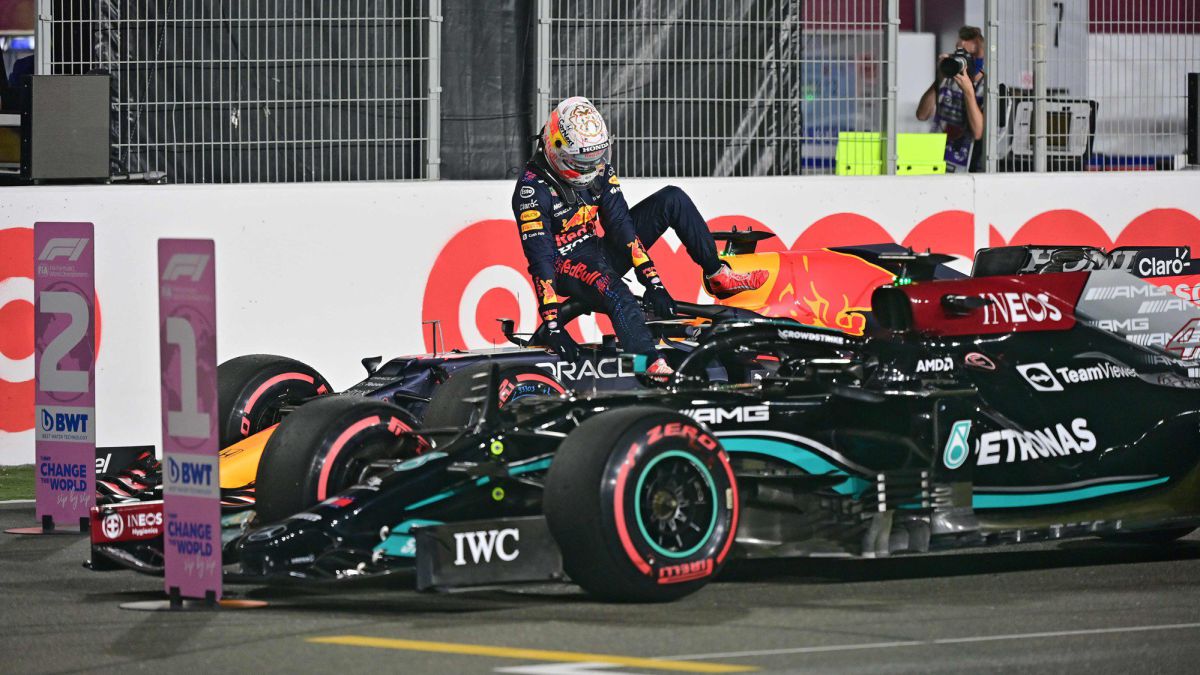 It is becoming customary for the grills to close a few hours before the race. Gasly's yellow flag at the end of qualifying generated a very harsh

It is becoming customary for the grills to close a few hours before the race. Gasly’s yellow flag at the end of qualifying generated a very harsh sanction for Max Verstsappen before the Qatar GP: five places of sanction for ignoring a double yellow flag and improving his time (instead of aborting the attempt). The Dutchman will start seventh. Bottas, at the same time, received three penalty positions for not respecting the flag. It comes out sixth.

Red Bull argued that the pilot pressed because “there was no yellow flag” in the electronic signaling and, therefore, in the pilot’s steering wheel. However, a commissioner was showing it and waving (the equivalent of double yellow) and the regulations specify that this conventional has “the same meaning” as the digital one, and that “the pilot must drive without external help” and, therefore, according to the indications of the track commissioners. He leads the World Cup with 14 points but this weekend that advantage may disappear.

At the same time, Carlos Sainz was investigated and exonerated by the commissioners. He got up when he found the Alpha Tauri de Gasly stopped, as recorded by the ‘microsectors’. Fifth part.

The Frenchman, who caused the accident, is also the main beneficiary: he was fourth in the standings and will now start second, along with Lewis Hamilton, in the front row of the grid. Behind them two will be Fernando Alonso, third with the Alpine (wins two spots with penalties) in what will be his best grid position since Brazil 2013, still with Ferrari.

Contest for travel and tickets
F1 | Alonso: “One year I didn’t even start my degree”
Netherlands GP F1 2021 – Results of Free Practice 2 of the Formula 1 Netherlands Grand Prix
FORMULA 1 386