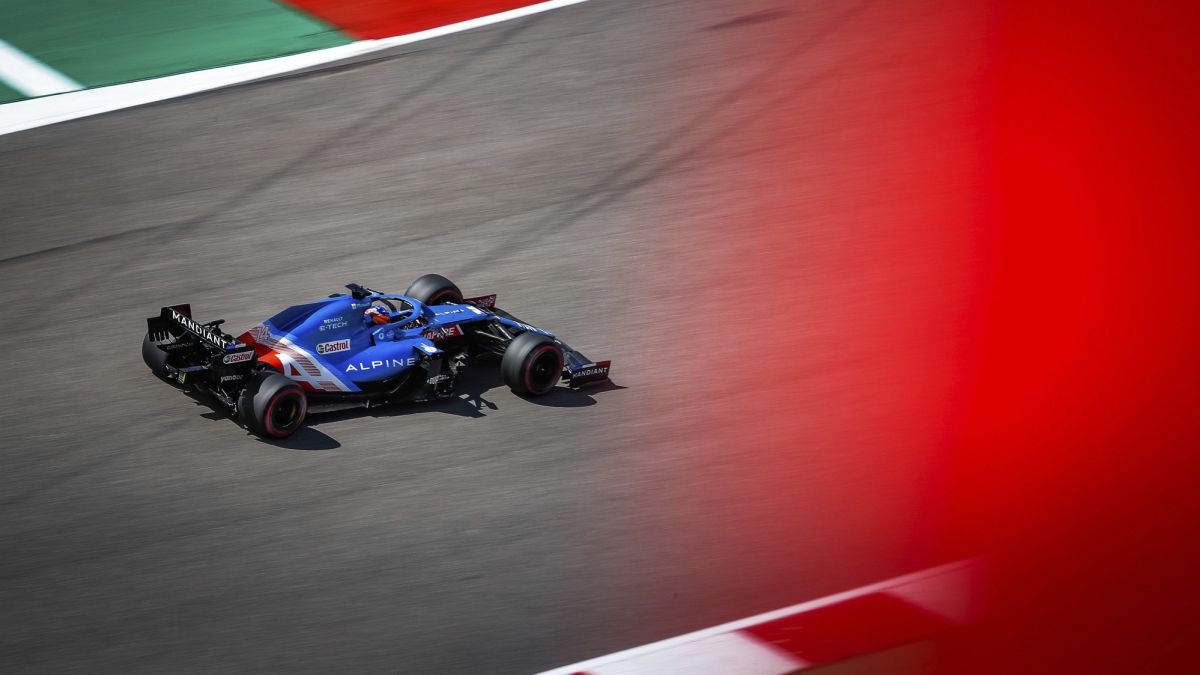 There were several points of interest in Austin's career. The strategic battle for victory between Verstappen and Hamilton, Sainz's fierce fight

There were several points of interest in Austin’s career. The strategic battle for victory between Verstappen and Hamilton, Sainz’s fierce fight with the McLaren… But perhaps none was as entertaining as the fights that Alonso had with the Alfa Romeos with the limits of the track in between. The Spaniard hit Raikkonen first and Giovinazzi later and surely they already know what happened to the passes outside the allowed line and the different consequences they had for the FIA.

What a battle on the edge between two world champions! 🔥

Alonso defending to the limit. Raikkonen overtaking on the outside. Chunks of carbon fiber in the air. Fernando asks for his position to be returned and career direction decides not to intervene …# USADAZNF1 🇺🇸 pic.twitter.com/rT42W3mc09

Kimi did not have to return his position to Fernando despite passing him outside the limits of the circuit, but the Asturian did have to do it with Antonio and vice versa, once again highlighting the inconsistency that race stewards sometimes have in their decisions . But, beyond the controversy, everything was very “entertaining”, as analyzed Damon Hill at podcast ‘F1 Nation’: “I think Fernando, being Fernando, I was testing the limits and I thought it was fantastically entertaining. His inside Giovinazzi was fantastic and his battle with Raikkonen, too. It was pure fun. “

However, the Briton does not hide that the issue of the track limits must be settled at once to make clear how to proceed, both for drivers and stewards. “There is a reality, and that is that there is something like the limit of the track and if you run outside of it … People were being pushed and then accelerating on the outside and regaining their position. Is that a fair race? That is the debate and what we have no answer for right now because that’s what happened with Alonso and Raikkonen, and later also with Giovinazzi “, explains Hill.