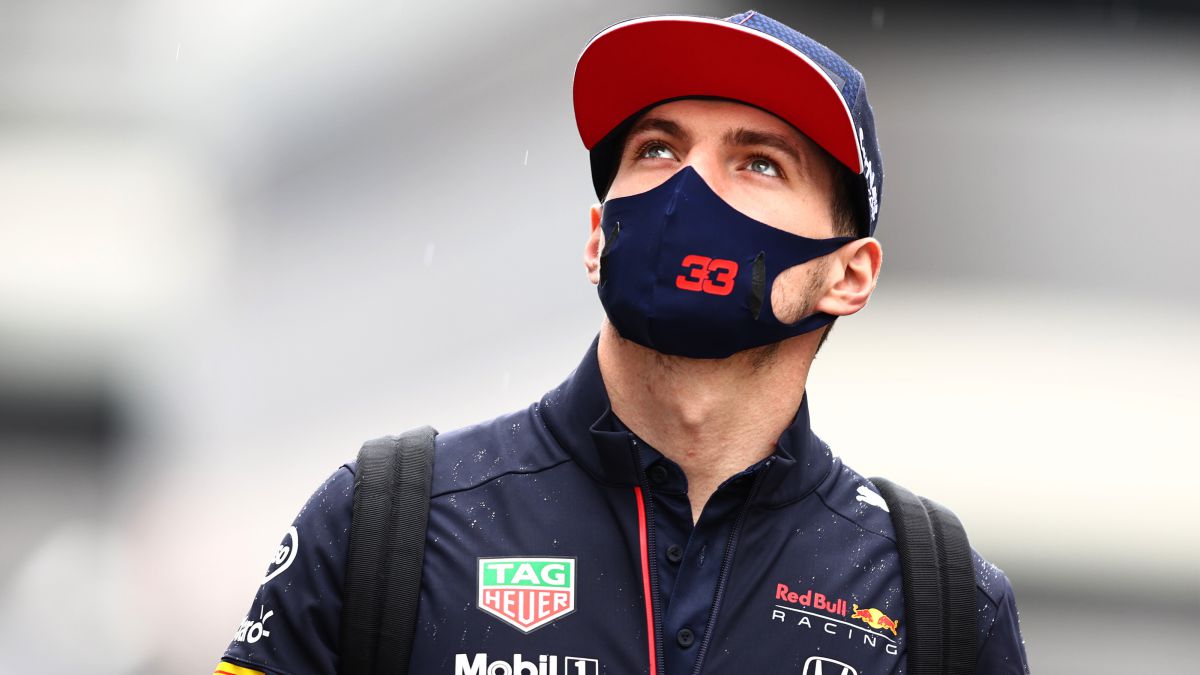 Pressure for Verstappen, or so Hamilton wants, because the Dutchman is fighting for the title that would make him world champion and the Englishma

Pressure for Verstappen, or so Hamilton wants, because the Dutchman is fighting for the title that would make him world champion and the Englishman already is, seven times. With some condescension, Lewis slipped that the lack of experience of ‘Mad Max’ in these circumstances may be behind his style, of not yielding a meter, the same that in Monza ended up with both drivers on the gravel. “I remember how my first title was, very difficult, intense, going through very different emotions and that is what I hope, there is a lot of pressure when you work for a big team and the expectations of winning are enormous. I empathize (with Max) and I get it, “said Hamilton.

And of course, Verstappen laughs: “I’m so nervous I can’t sleep. It’s horrible to fight for the title.” Seriously: “Driving a car that is fighting for victories is the best possible feeling. That is said by someone who does not know me, and who does not have to know me either ”. Max ended up visibly tired of questions about his boldness. “For my part, the tension will not increase,” he settled. And he recalled that “it is mutual”, that neither the Red Bull nor the Mercedes raised in the first Variant of Monza. This Sunday he has a three-place penalty on the grid.

“I didn’t say that I was dying”

As for the seven-time champion, he assures that he does not have a single scratch after the incident. “It hurt after the race, they checked it the next day and we worked for a week. But I didn’t say I was dying. I’m happy to get out without serious injuries and we move on,” says Lewis, who traveled after the Italian GP to the Met gala in New York without scars. On the fight: “I never expect a driver to give in, but you have to be smart when there comes a time when you can’t make a corner. With experience you reach that balance. I understand the emotions when you are fighting for a title. I hope there isn’t. more incidents like this during the year. ” Take the fight to the realm of experience. That factor is on your side.