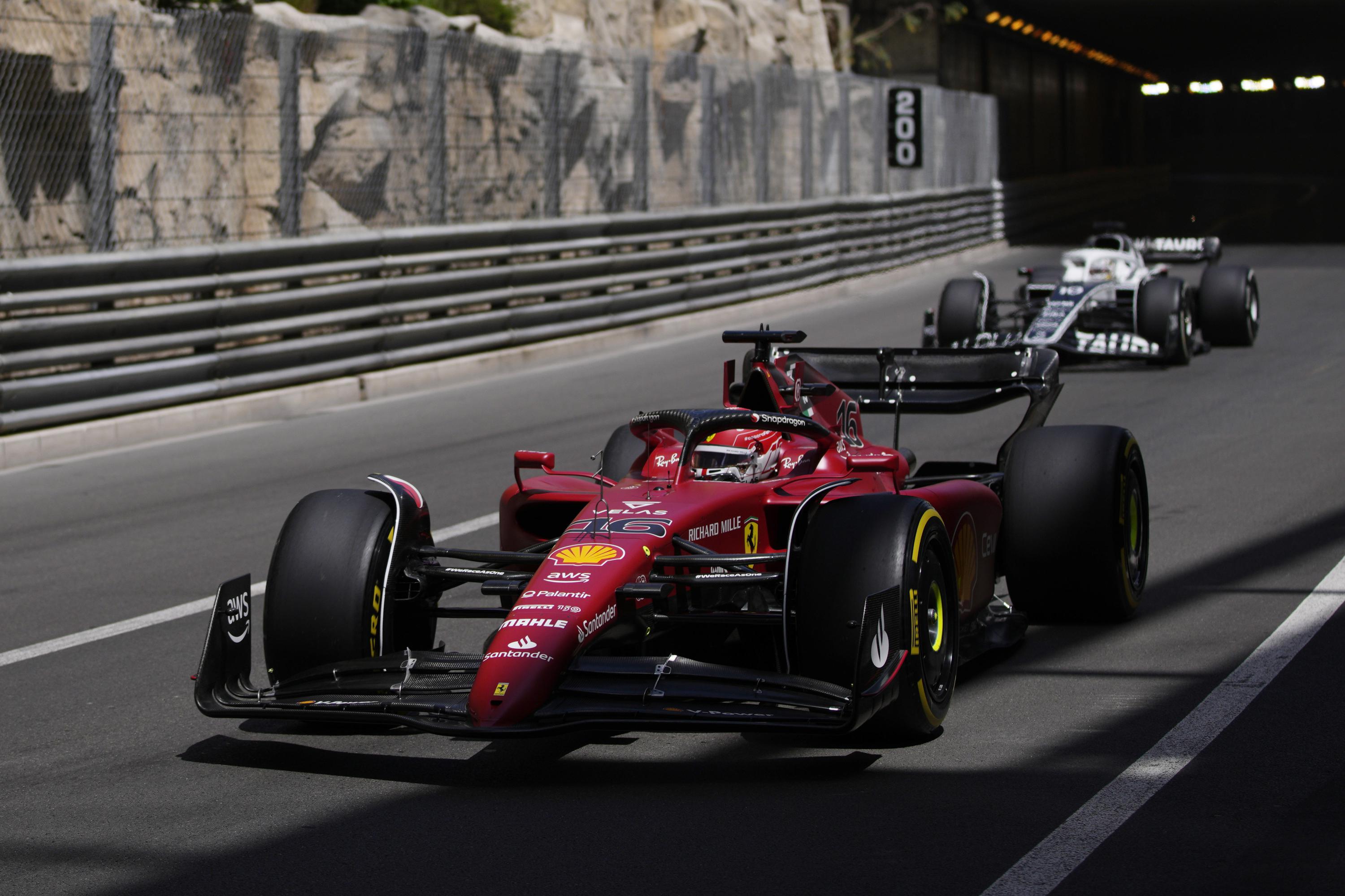 MONACO (AP) — Charles Leclerc was quickest in Friday’s first practice for the Monaco Grand Prix and the Ferrari driver hopes a home track victory will return him to the top of the Formula 1 standings. One.

Leclerc has never completed an F1 race at his home track. He took pole last year but couldn’t even race due to mechanical problems in his Ferrari.

Verstappen and Leclerc have combined for six wins this season – four for the Dutchman and two for the Monegasque.

Mercedes didn’t have the session it wanted with George Russell eighth fastest and seven-time champion Lewis Hamilton 10th. The new Mercedes has struggled with what’s known as “porpoising,” an aerodynamic problem in which cars jump and bounce around the track.

A second practice session is scheduled for later on Friday.

Can there be consecration in the next Formula 1 GP?
Mercedes fired Valtteri Bottas with an emotional message to the ‘Fast and the Furious’
Ferrari’s F1 V10 engine, which beat Schumacher in 2003, up for more than $ 40,000
FORMULA 1 1560