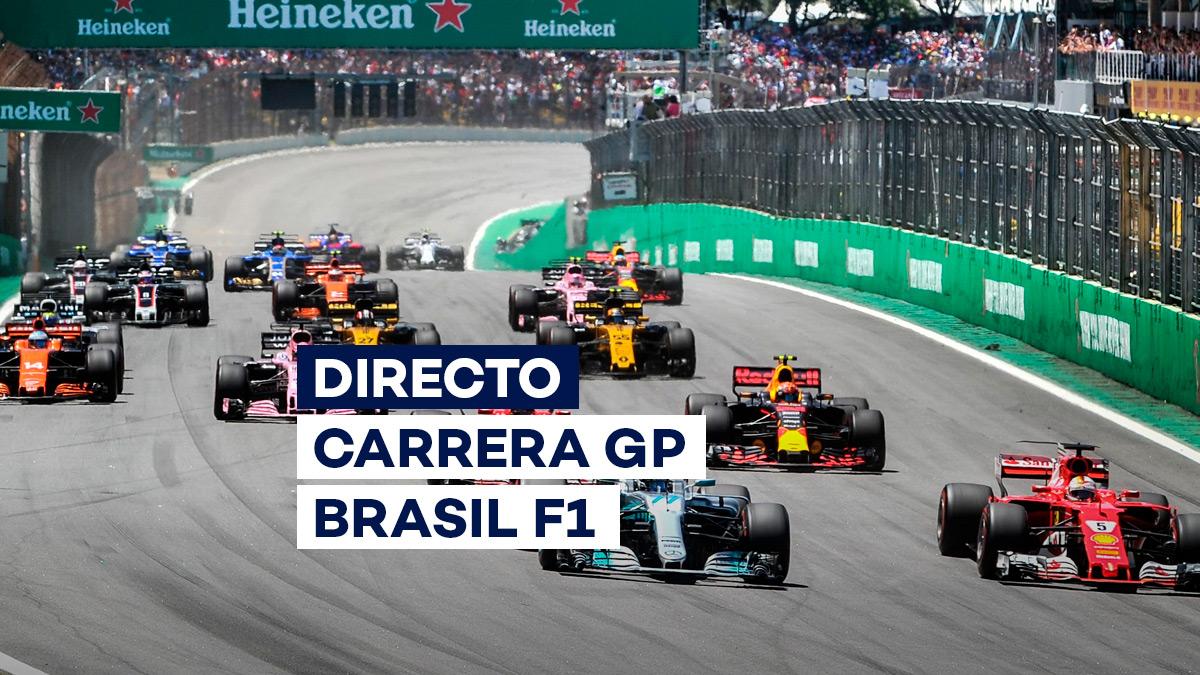 All set in Interlagos!

This is about to begin!

The José Carlos Pace Racetrack in Interlagos is 4,309 kilometers long and has 15 curves. In total, the drivers will complete 71 laps, covering 305,879 km in this Formula 1 Brazilian GP.

This F1 Brazilian GP is being held at the legendary Interlagos circuit and although yesterday’s sprint qualification was not the dream for Fernando Alonso, the Spaniard has returned to the place where he won his two World Cups.

In this last leg of the World Cup, Max Verstappen is being able to withstand the pressure and today, at Interlagos, he will seek his third consecutive victory, after winning in the US and Mexico.

Finn Valtteri Bottas (Mercedes) will start again from the top position in this F1 Brazilian GP. He already did it a week ago in Mexico, although he was immersed in an accident in the first corner and finally fell out of the points zone.

The José Carlos Pace Circuit, also known simply as Interlagos, is one of the most legendary in all of Formula 1. Throughout history, there have been several World Cups that have been decided on this Brazilian racetrack. And today, starting at 6:00 p.m., the same thing can happen again.

Good afternoon and welcome to the live coverage of the race of the Formula 1 Brazilian GP, ​​which will be held this Sunday from 6:00 p.m. Spanish time.

In yesterday’s sprint qualifying, Finn Valtteri Bottas got the
pole, ahead of Max Verstappen and Carlos Sainz. For his part, Hamilton will start from tenth position and Alonso could only be twelfth.

Formula 1: goodbye to romanticism
How is qualifying going after the Italian GP?
If Formula 1 does not change, it will disappear, warns Sebastian Vettel
FORMULA 1 393

Loading...
Newer Post
MotoGP 2021: results of the Valencia GP and classification
Older Post
He dies after being knocked out in the ring and the world wonders why the fight did not stop