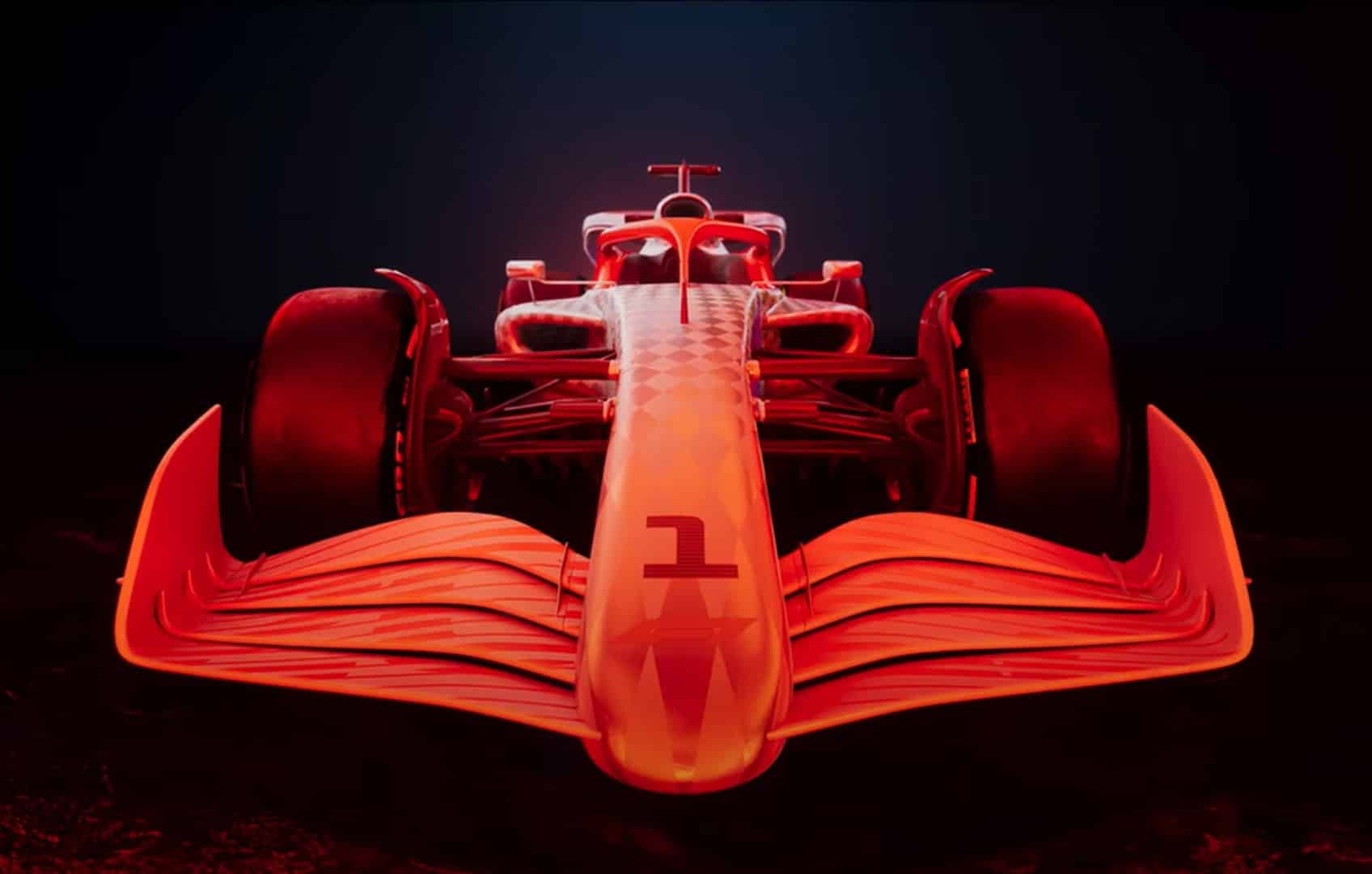 The real season of Formula 1 is giving many joys and emotions to the fans of the reigning car competition, but there are still more reasons to be h

The real season of Formula 1 is giving many joys and emotions to the fans of the reigning car competition, but there are still more reasons to be happy. And it is that in less than a month F1 2022 goes on sale, the annual Codemasters simulator that allows us to enjoy driving at the controls of a single-seater. And if that was not enough, F1 Manager 2022 is also on the way for this summer. Now, in that sense, F1 Manager 2022 shows us its first in-game image, which looks absolutely incredible, in addition to anticipating news for next week. Do you like Formula 1? Don’t miss this.

“Do you think it’s time to switch to intermediates? See you next week!”, has written the official Twitter account of F1 Manager 2022 before giving way to an image that has left fans speechless. And it is that the title developed by Frontier Developments (Jurassic World Evolution, Elite Dangerous) had been shown until now showing off its depth and its menus, because after all it is a management game in which you assume the role of director of a Formula 1 team, with all that this entails. What few expected is that, once inside the races, the visual finish of the game would be so spectacular and realistic.

On this occasion we have been able to see a Red Bull at the Azerbaijan Grand Prix in light rain conditions, which gives us an idea of ​​everything we will have to take into account when sending our drivers to the track. Frontier has indicated that “see you next week”, so it is possible that F1 Manager 2022 will be present at one of the events of the Summer Game Fest and offer a deeper look at this aspect of racing, as well as a release date that is not yet available. So far we know that it will arrive sometime in the summer.

Belgian GP F1 2021 – Results of Free Practice 2 of the Formula 1 Belgian Grand Prix
Lindsay Brewer the Indycar driver who wants to get to Formula 1 (VIDEO)
Spanish GP F1 2022: This is how the Formula 1 World Championship of Drivers and Constructors goes after the Spanish GP
FORMULA 1 1629