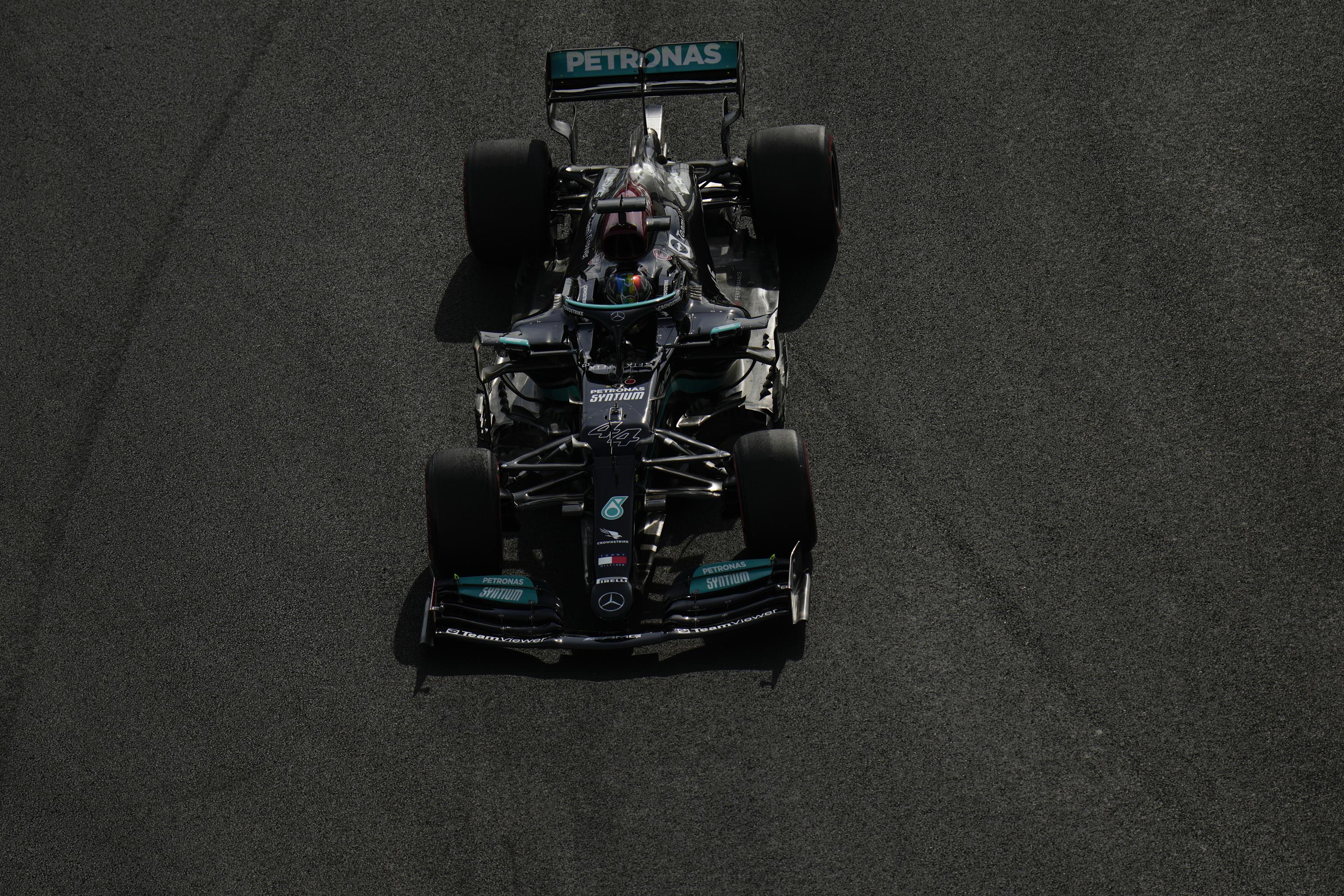 ABU DABI, United Arab Emirates (AP) - Toto Wolff and Christian Horner barely looked at each other when they sat side by side three weeks ago to dis

ABU DABI, United Arab Emirates (AP) – Toto Wolff and Christian Horner barely looked at each other when they sat side by side three weeks ago to discuss the Formula One championship.

Their cold relationship briefly thawed the Friday before the Abu Dhabi Grand Prix, where seven-time champion Lewis Hamilton and Max Verstappen are tied on points in the overall standings as they prepare for the title-deciding race.

“Good luck. May the best man and the best team win, ”said Wolff, Mercedes director of Formula One, after reaching over the constructors’ championship trophy to shake hands with Horner, his rival at Red Bull, when he was approached. He asked what the two of them had to say to each other before the GP at the Yas Marina circuit.

The situation was very different from the one that occurred on November 19 at the Qatar Grand Prix, when the tension was evident in their body language and open disdain for each other.

“I don’t need to go out to dinner with Toto. I don’t need to kiss him (his butt) or anything like that. There are a few team managers who might do it, ”Horner stressed that day.

And Wolff stressed that “what started as an Olympic boxing match turned into professional boxing and now is mixed martial arts. Elbowing is allowed now because the rules state it, and there are no longer gloves. Nothing is predictable ”.

But Verstappen had a 14-point lead in the standings at the time of the Losail friction, recorded two days before Hamilton scored the second of three consecutive victories – a streak that tied the championship lead leading up to Sunday’s final. It is the first time since 1974 that two rivals have reached the final race of the season tied.

Hamilton, who has won four titles in a row, has used the past three races in his quest to break his tie with Michael Schumacher and reach a record eight F1 championships. Verstappen, who has won a career-high nine times this season, aims to become the first Dutchman to be crowned champion.

Fernando Alonso, Ferrari and an unexpected bomb that shakes Formula 1
“Alonso is still a bit of a magician”
Jochen Rindt, the driver who was F1 champion after his death
FORMULA 1 597

Loading...
Newer Post
NEOWIZ Announces Crypto Golf Impact and Brave Nine As Its First Foray Into Blockchain Gaming
Older Post
Three sports could be left out of the 2028 Olympics